It's official: Wizkid will be restricting airflows this summer, and we're game!

After months of anticipation, the Grammy winner announced that a deluxe version of his hit Made In Lagos album will be released, featuring new brilliant artists.

This wonderful announcement comes just hours after he confirmed his cooperation with Justin Bieber on the Essence remix. 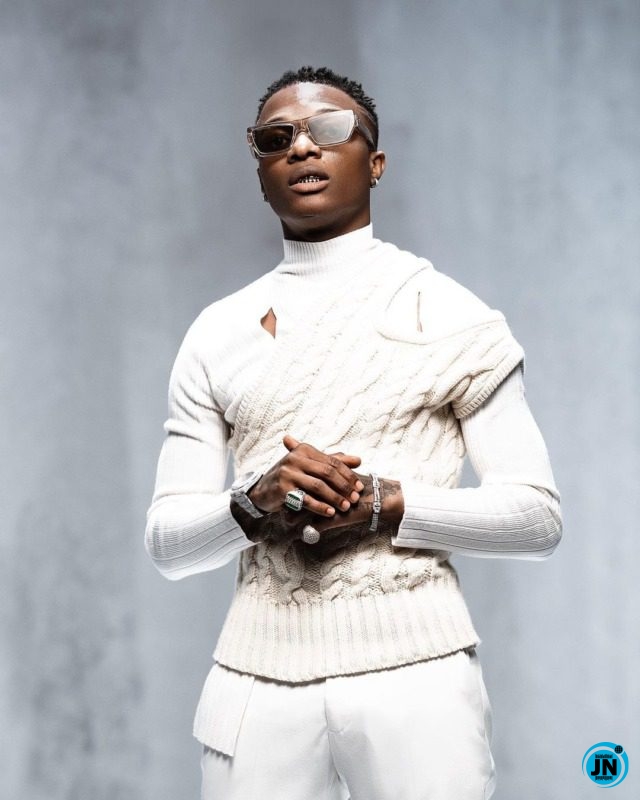 In case you're wondering, a deluxe album is merely a re-release of a previous album with more content #spicy. 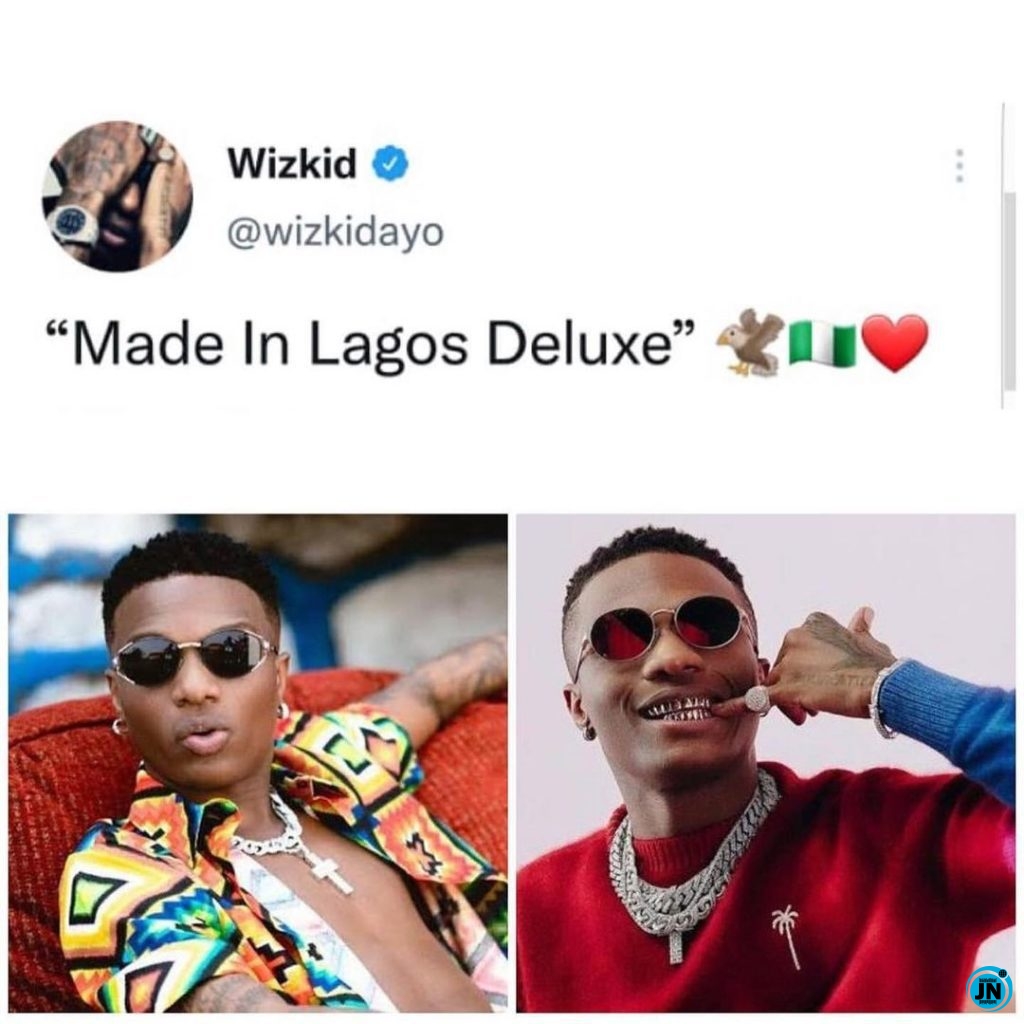 Wizkid announced the release of the deluxe edition via posts on his Instagram story (mixed and mastered).

He also suggested that Buju, Bella Shmurda, and P.Prime, who created one of the additional tunes on this version, will be featured on the deluxe edition of MIL. 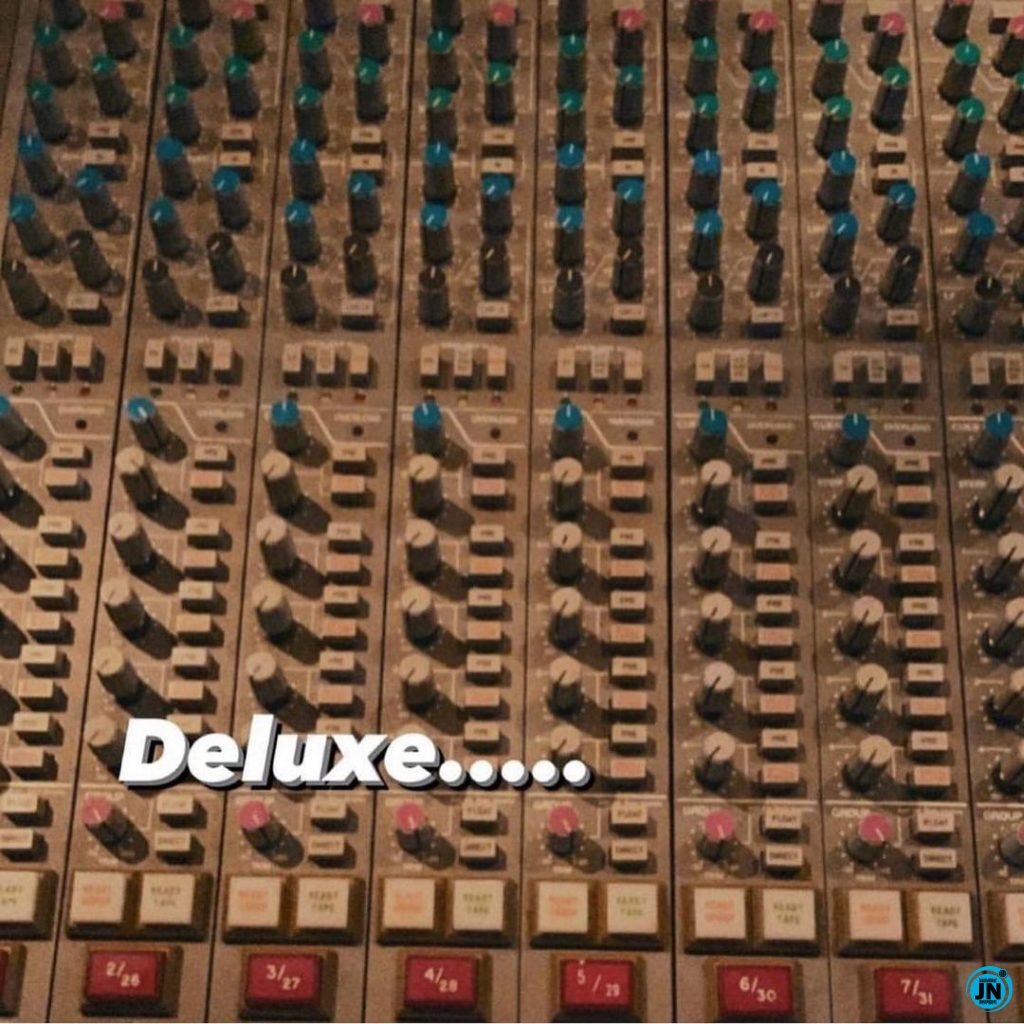 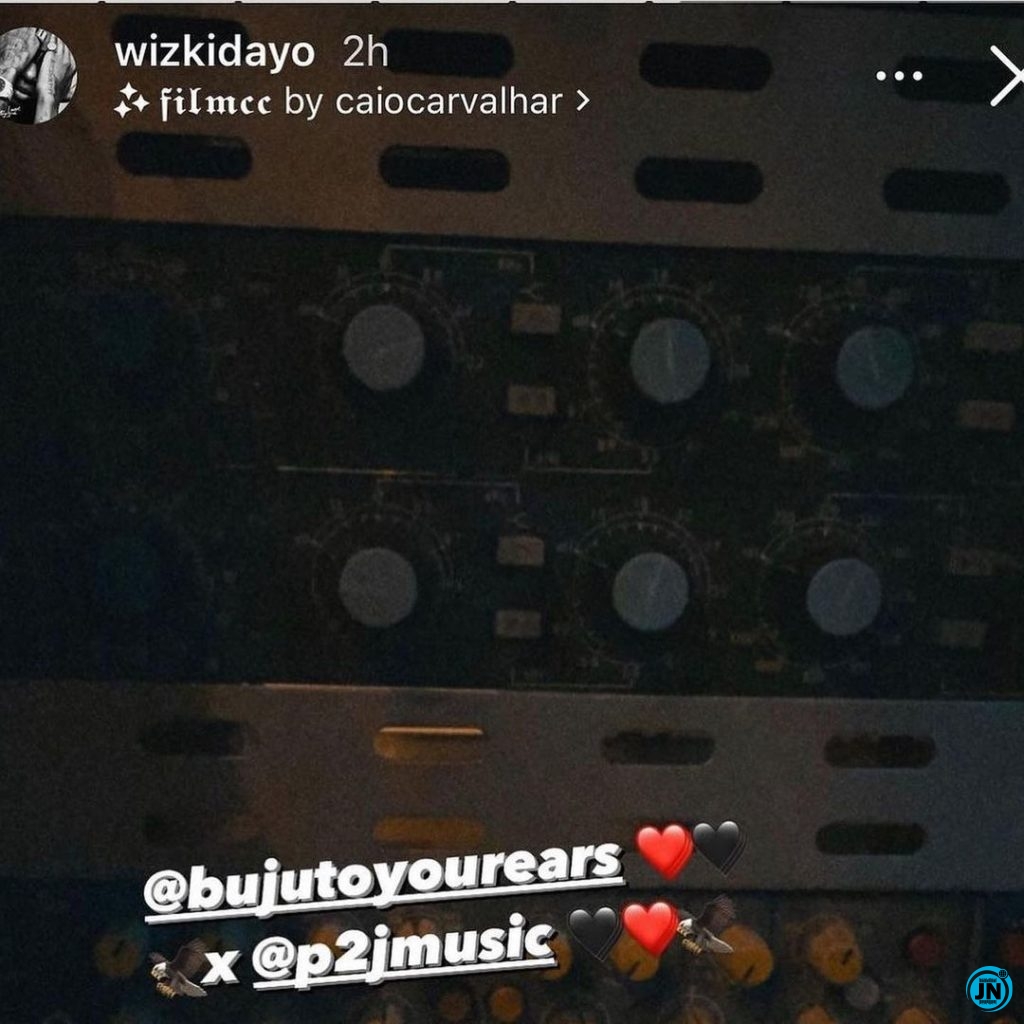 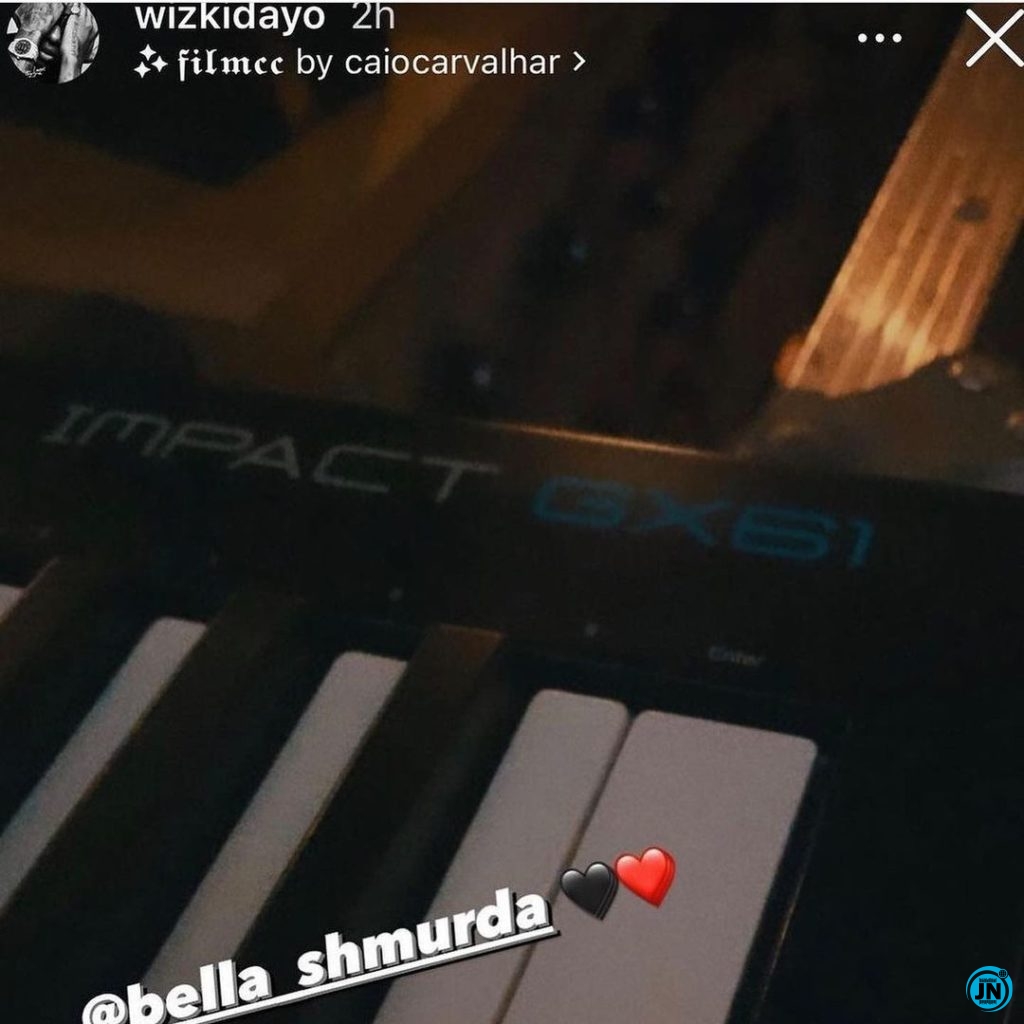 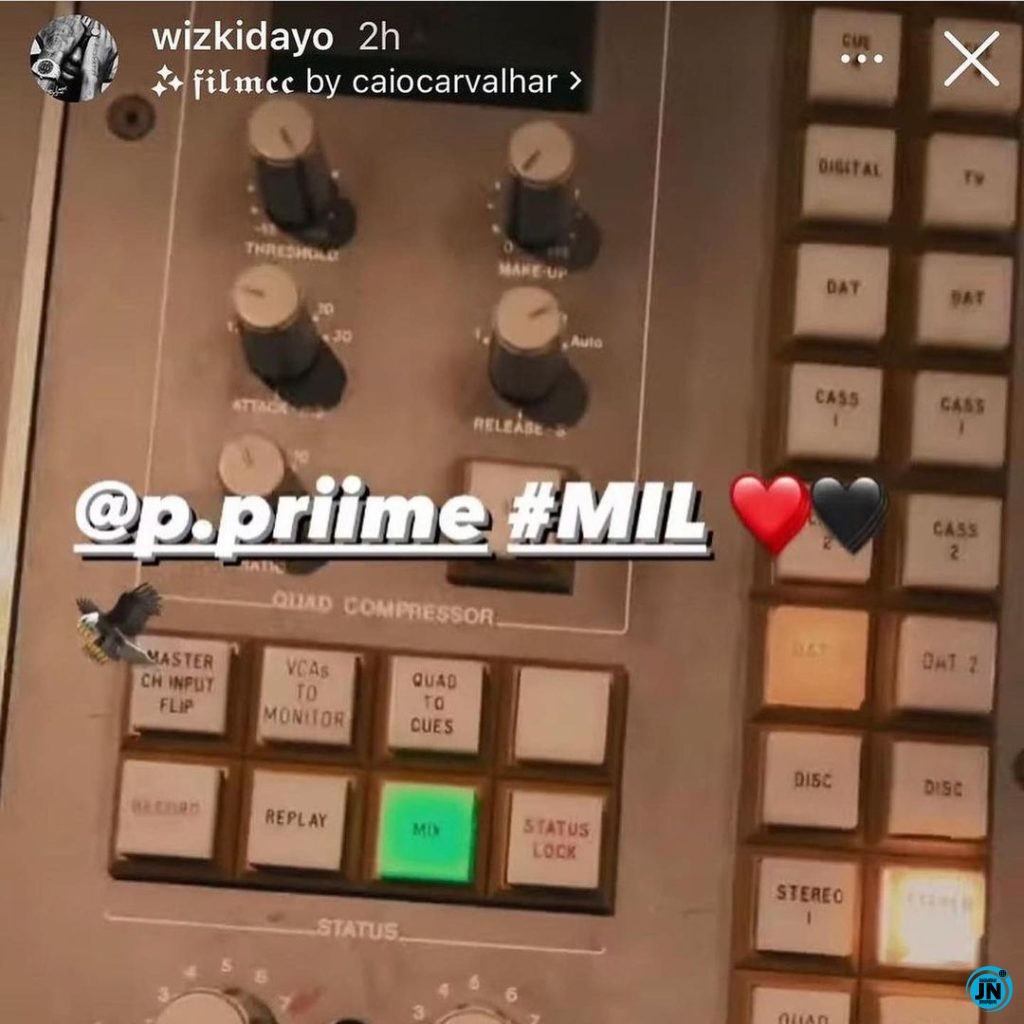 Man Gifts BBNaija's Frodd A Brand New Mercedes Benz, After He Was Trolled Yesterday For Not Owning A Car (VIDEO)
Fashion designer, Tolu Bally acquires brand new Range Rover SUV (Video)
You gave me a shot when no one knew me – Patoranking pours encomium on Reminisce
Italy to go into lockdown for Christmas and New Year’s festivities