Wizkid To Release 'Essence (Remix)' Featuring Justin Bieber, With 'Made In Lagos (Deluxe)' On The Way (Report)
Posted by

Wizkid, a Nigerian musician, tweeted on August 12, 2021, saying, "Got something special for you guys tomorrow..." 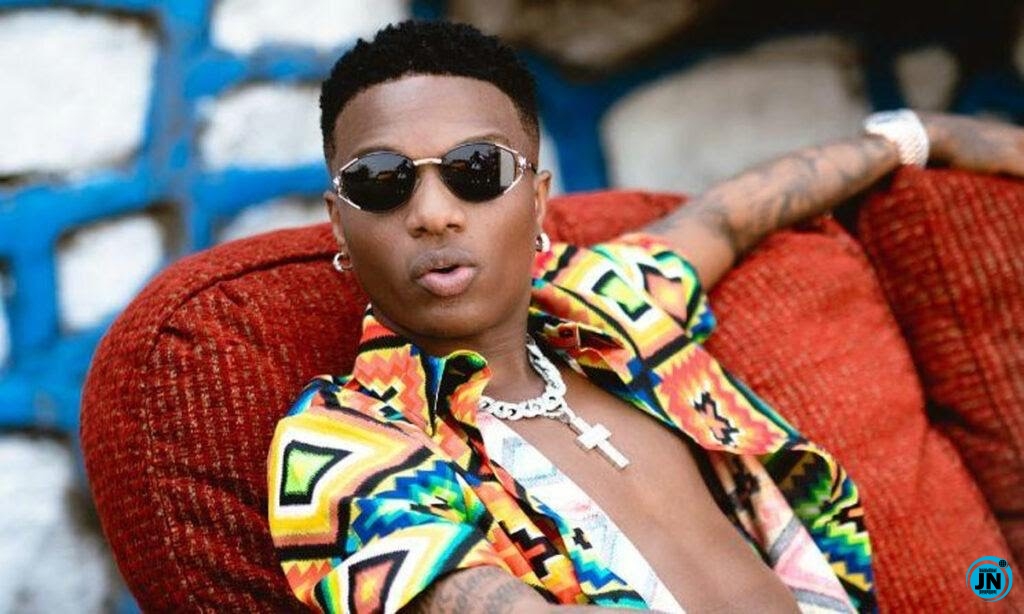 It's a really easy surprise. 'Essence (Remix)' featuring Justin Bieber is set to be released by the Starboy Records chief. With a certified hitmaker as a feature, the song, which is now at No. 59 on the Billboard Hot 100, is likely to soar to the top of the charts.

Wizkid is also slated to release a deluxe version of his revolutionary album, Made In Lagos, towards the end of the month.