“I cut my hair in honour of those who died during #EndSARS protest” — Singer, Omawumi reveals
Posted by 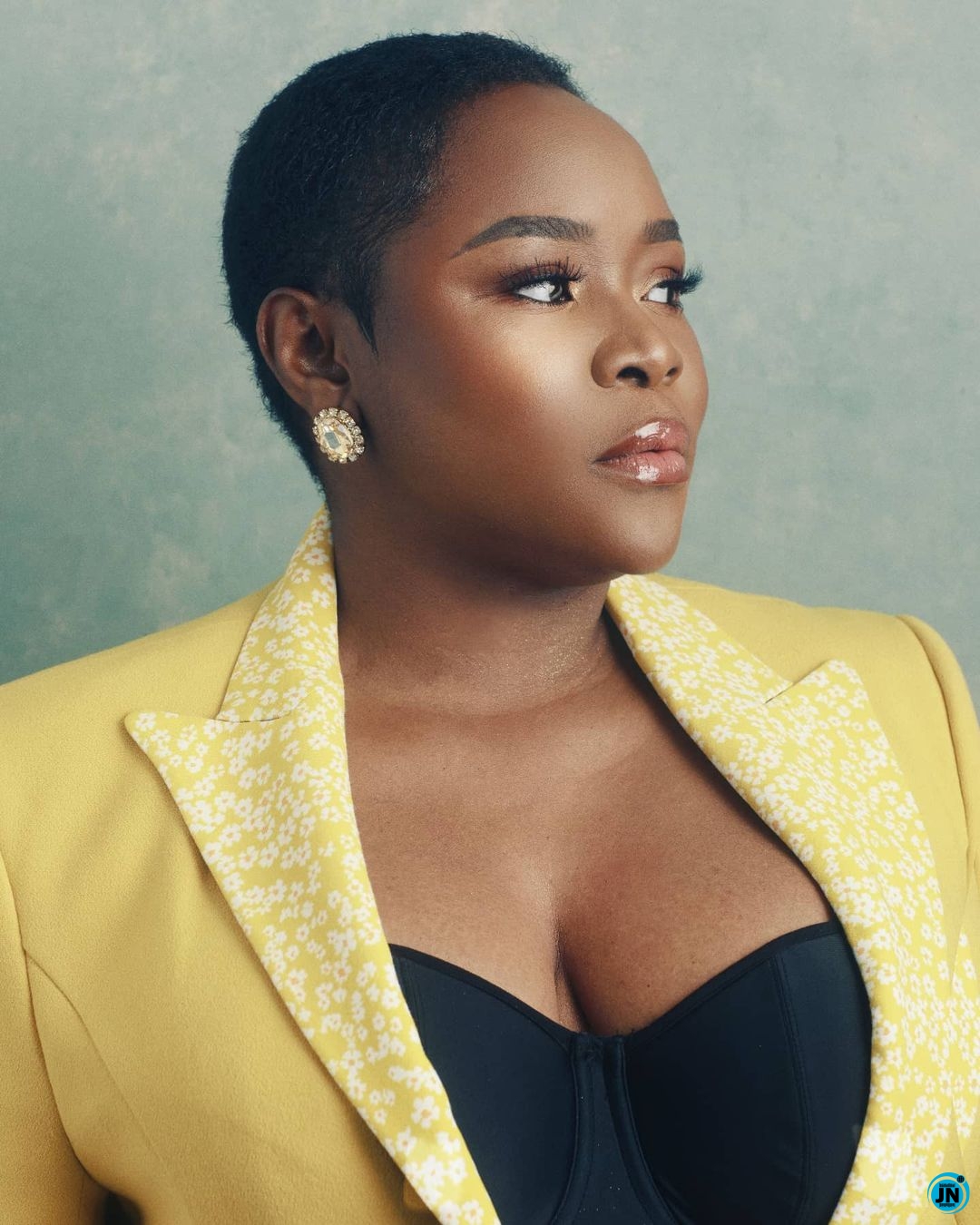 Veteran singer, Omawumi has revealed what led to her decision to cut her hair low, citing the sad memory of EndSARS protest victims.

The Nigerian singer who cut her hair live in the video of her hit single, “Bullshit” revealed in an interview with HipTV, that she did it because of the despair she felt from the loss of lives during the pandemic and the EndSARS protest last year.

According to Omawumi, she felt so much pain that people were dying and the country was busy celebrating mediocrity. 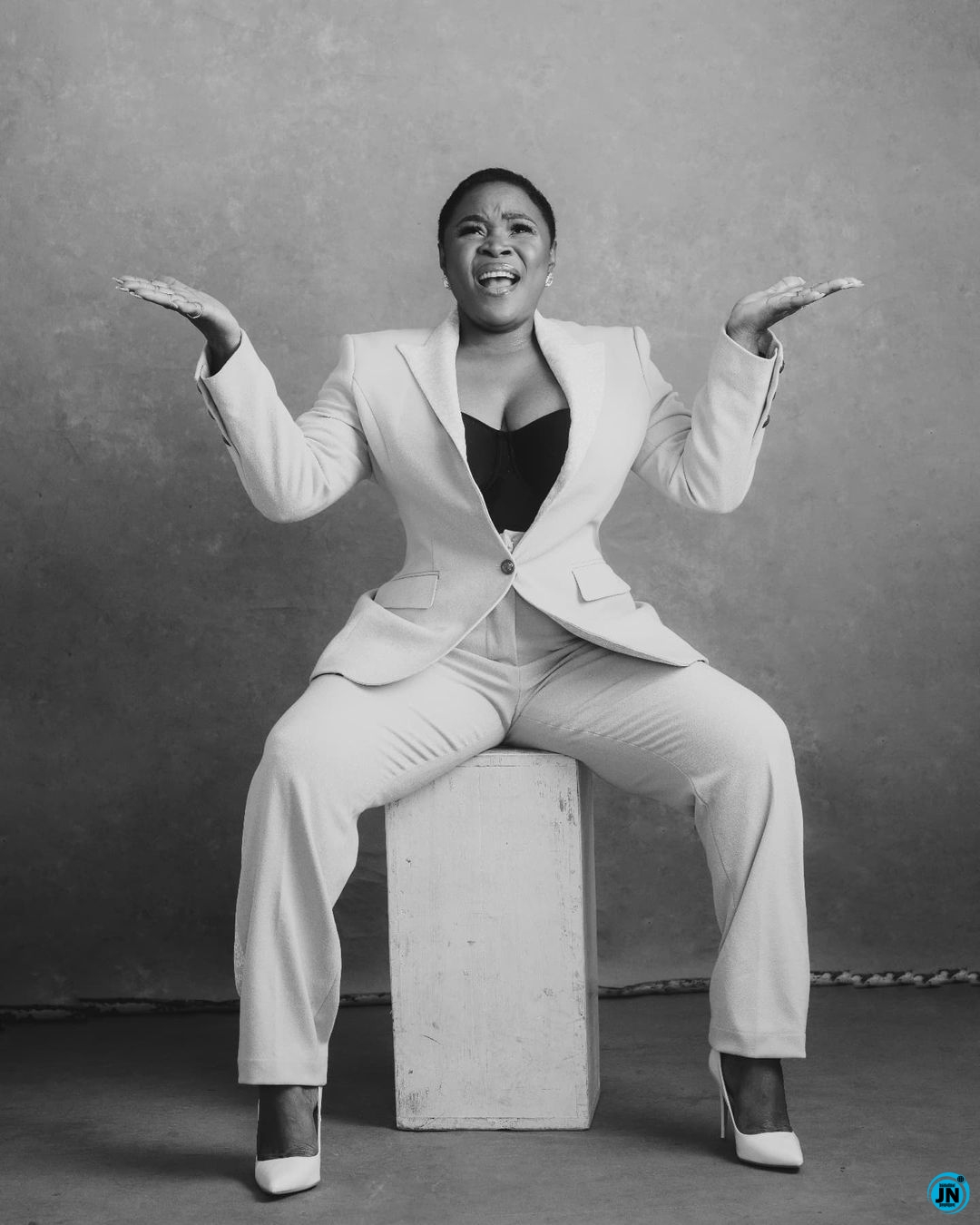 “I cut my hair on my video that I did; the song is titled BS. I cut my hair live on that video because when I was writing it, I was in a place of despair.
It was during the pandemic and I was losing people left right center,”


“There was the ‘Soro Soke’ in the background. People were dying.
It just felt like nothing was going right with the country. We were celebrating mediocrity,”

“I cut my hair in honour of those who died during #EndSARS protest” — Singer, Omawumi reveals
“Give Your Workers A Day Off To Join The #sarsmustend Protest” – Reno Omokri Asks Nigerian Employers Of Labour