Late Sylvester Oromoni’s mother breaks down in tears; lays curse on those responsible for son’s death [Video]
Posted by 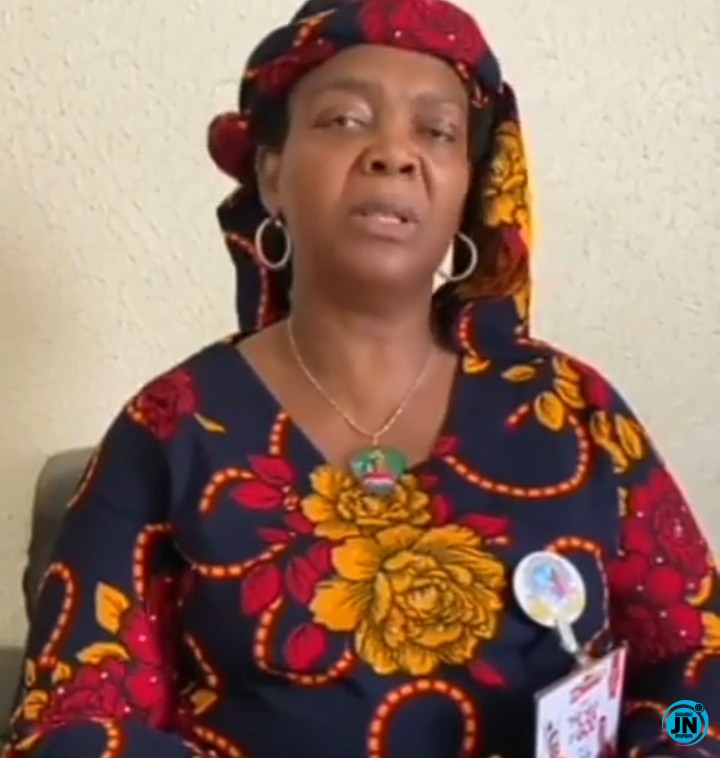 A video showing the mother of the late Sylvester Oromoni bursting into tears on account of her son’s death has evoked emotions online.

The video making the rounds appeared shortly after the Lagos State Government cleared five students and five employees of Dowen College accused of complicity in the death of her son.

Reports had said the state government cleared the suspects as well as the school following the Legal Advice of the Director of Public Prosecution, DPP, Ms. Adetutu Oshinusi. 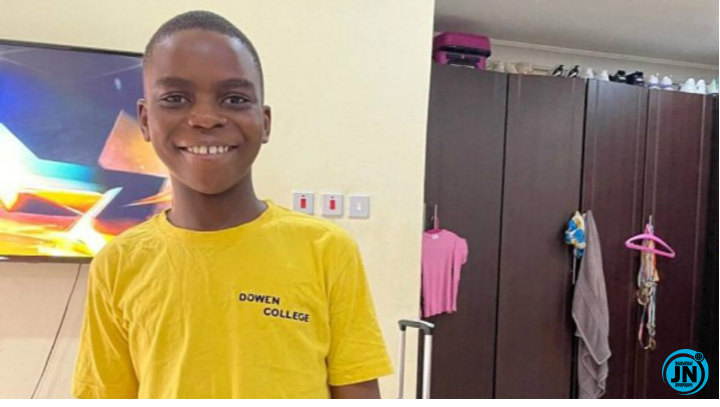 This means, the school and the boys accused of killing her son have been vindicated: a decision that appears to spell an end to the calls for justice by the deceased family.

Amid this, the downhearted mother of the 12-year-old lost her composure in the now viral video, as she lays curses on those responsible for her son’s death.

she reiterated as she burst into tears.


Watch The Video Below;