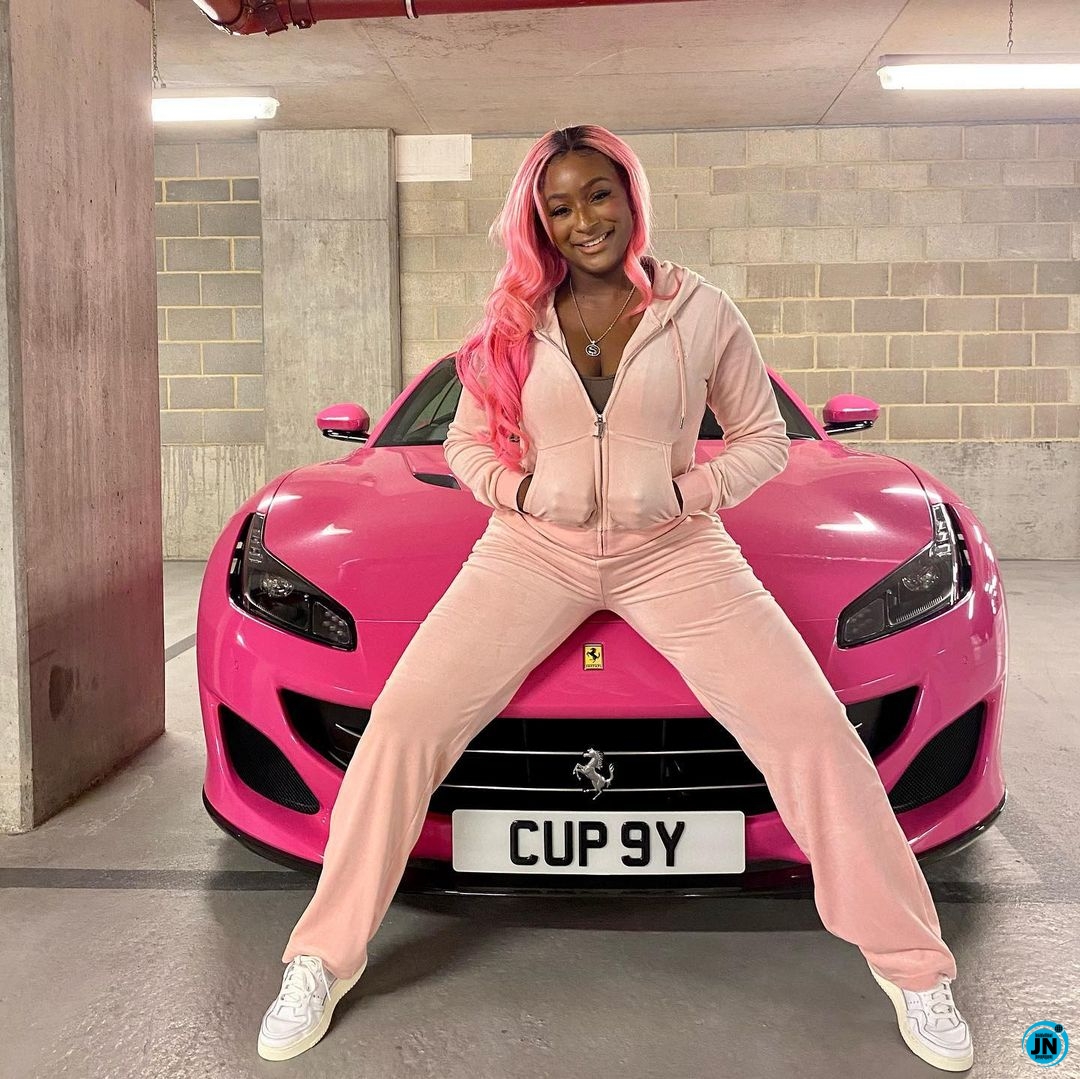 It would be recalled that DJ Cuppy who is currently having a nice time in Monaco got fans talking some days ago when she shared a video of herself watching the Monaco Grand Prix from the balcony of her father’s house.


The ‘Gelato’ crooner has now decided to share a little secret with some fans who might have the opportunity of paying her a visit in the nearest future.

According to DJ Cuppy, the WiFi password at her father house is the name of one of her hit singles.

"Incase you visit, the WiFi password at our house in Monaco is #Gelato😅".

Incase you visit, the WiFi password at our house in Monaco is #Gelato 😅