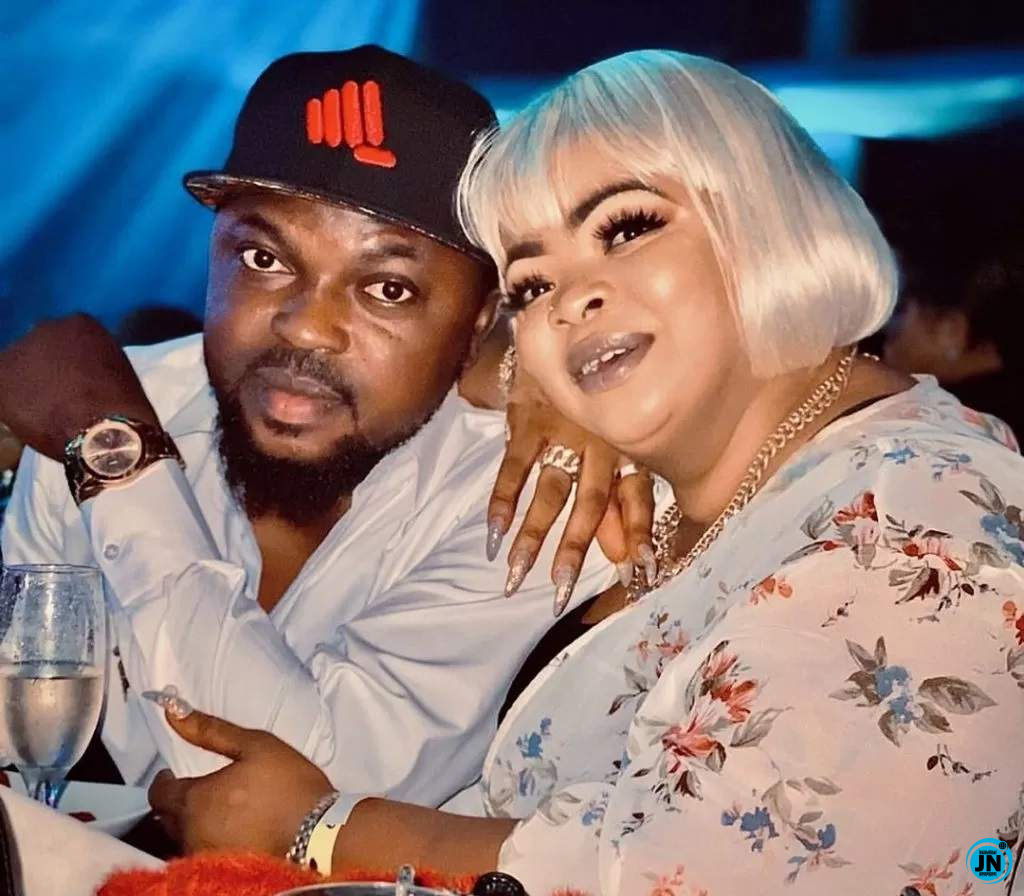 Nollywood actress, Dayo Amusa has been dragged by social media users, after she posted a picture of her with Kolawole Ajeyemi, who happens to be the husband to fellow actress, Toyin Abraham.

The alleged photo, was taken at #2BabaLive concert hosted by singer 2face and it shows Dayo Amusa clingy with Kolawole Ajeyemi.

This didn't seem well in the eyes some fans on social media, after actress Dayo stated earlier on yesterday that she enjoys s having sex. (Read here)

Reacting to the photo, here's what a fan wrote;

"Hey don't feel too comfortable in that shoulder oook, it belongs to someone special".

You post say you wan dey fuxk anyhow not quite long and you are now posting with someone's husband, hope it's not what i am thinking". 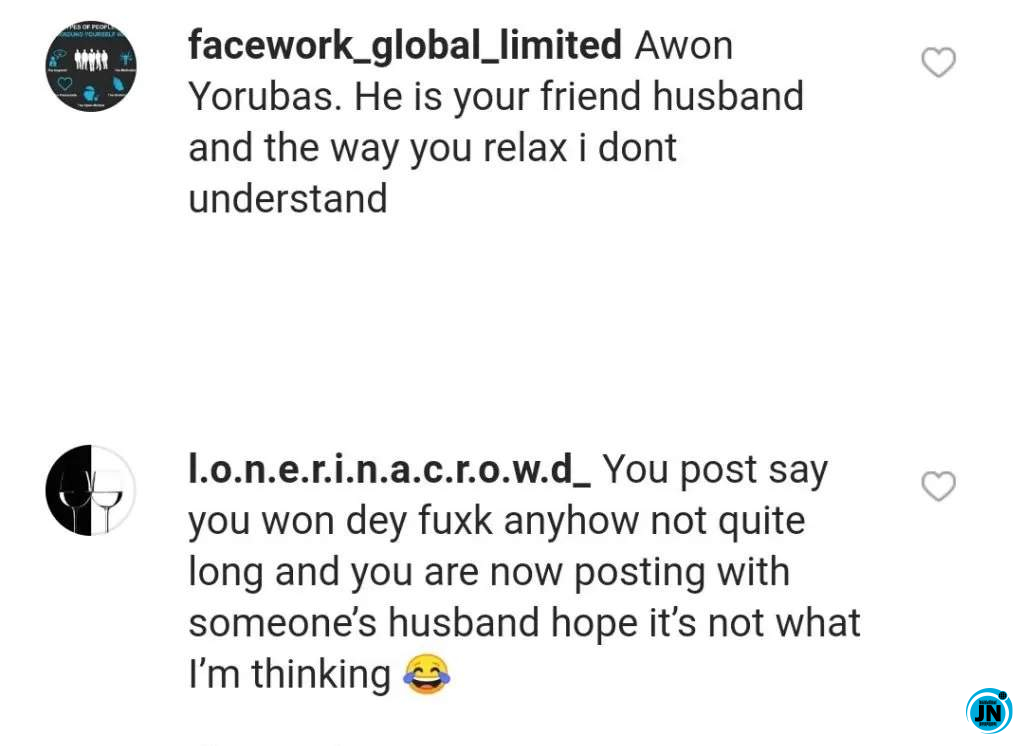