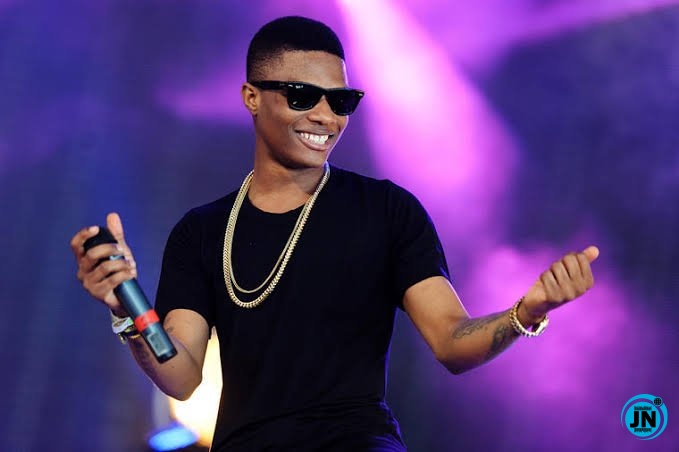 Join our Telegram Channel for Updates
Star boy fans Wizkid lost their cool, as he declined to release his new album 'Made In Lagos' asking if they should call SARS for him.

Wizkid doesn't seem to be ready to release the album, and fans are also tired of waiting for it, so quiz if they should call for him SARS before he takes them seriously and delivers the album.

It's been over a month since Wizkid revealed his 'Made In Lagos' album and fans awaited the day he'll release it, but they think they 're tired of waiting so they want to call Wizkid SARS to take them seriously and release the album so they're enjoying.
Look below for screenshot; 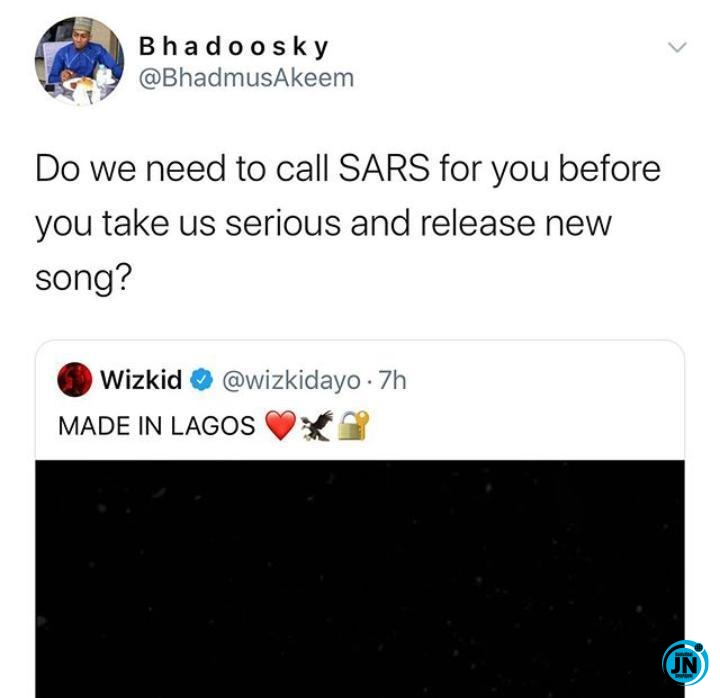