Chelsea Fans Would Love What Lionel Messi Once Said About Chelsea Youngster, Mason Mount
Posted by

Mason Mount, according to what Barcelona star player, Lionel Messi said is a player that would go all the way to the top. 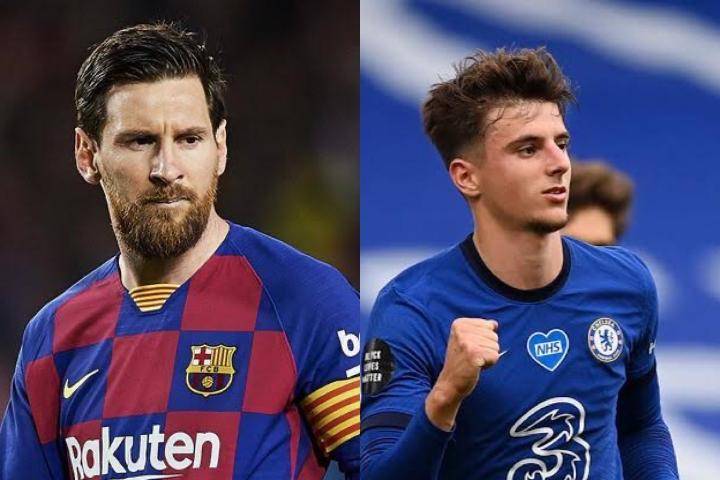 Recall, Mason Mount made his debut for Chelsea first team last season with the arrival of Frank Lampard from Derby County and with the transfer ban Chelsea were forced to use their youngsters.

Mason Mount was one of the many players who got a chance to feature for the Blues and his statistics has shown he did really well last season and with the look of things he has brought that same form into this new season.

This definitely has been noticed by five times Balloon d’Or winner, Lionel Messi as he noted that Mason Mount could go on to be one of the bests.

Messi was asked to pick 15 players who he believe can be the future of the game and he picked Mason Mount as one of them.

“Having watched him play he has the potential to be one of the best.” 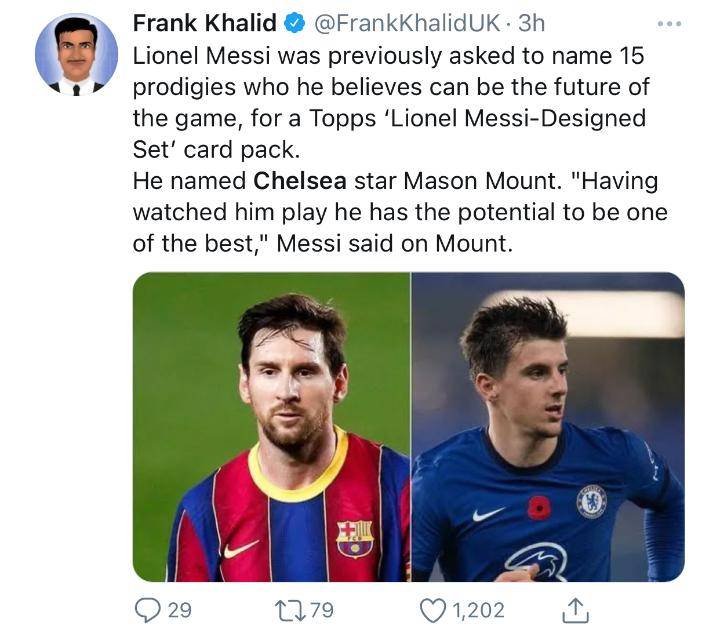