It's a few years now a mysterious crossdresser, Bobrisky who happened to be a Snapchat gay, and Instagram celebrity happened to be of Nigerian descent with a Muslim background. Very uneven for our society here in Africa as such is not common compare to how often you bump into them on the streets of developed nations.

This article covers all you need to know about the Nigerian internet star Biography, being a Snap chat gay, crossdresser, before and after, age, Instagram, net worth, and other happenings regarding her career.

She has created a fortune for herself through a way that may go against your opinion, norms, values, ethics, and the Nigerian law still she cruse on as transgender Snapchat gay.

Who is a crossdresser and Bob?

A crossdresser is one who engages in crossdressing, which is the act of wearing items, clothing, other accouterments commonly associated with the opposite sex within a particular society. Many a time, it has been used for disguise, self-expression, and comfort in modern time and allover history.

While today in a developing country, Nigerian has one in Bobrisky as transgender Snapchat gay. 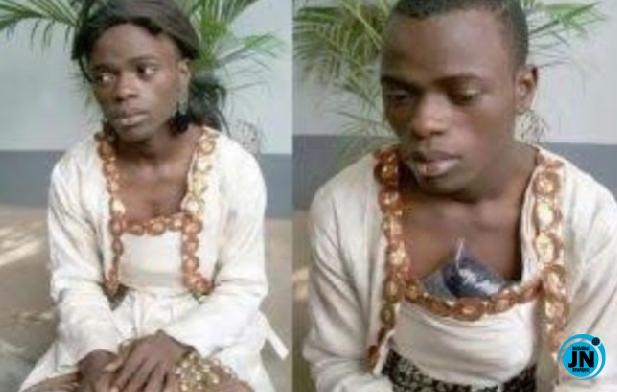 Okuneye Idris Olarenwaju popularly knows as Bobrisky is a Nigerian social media personality seen as a transgender woman in a country with no lesbian, gay, bisexual, and transgender (LGBT) rights.

Despite no LGBT right, the Nigerian internet personality and crossdresser has been carrying out her flamboyant activities as a regular daily routine without any significant interception by the Nigerian government given a call for questioning. 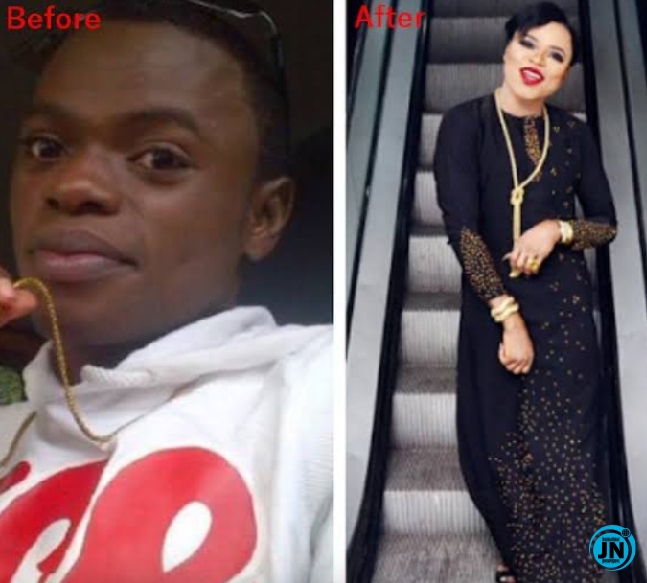 The Snapchat gay, Okuneye Idris Olarenwaju was born in 1992 in Ebute Metta, Lagos State. He attended King's College in Lagos where is gained high school education and bang a degree from the University of Lagos (UNILAG).

While in May 2019, Bobrisky officially made known to the world that her pronouns are "She" and "Her" following a series of misgendered comments on various platforms.

Bobrisky's Instagram profile currently boasts over 400k followers, and she has created a global marketing brand for herself that has propelled her net worth to impressive figures.

She gathered so much follower to her self following her controversial lifestyle on social media for the ultra-conservative Nigerian standards.

Okuneye Idris Olarenwaju pulled traffic to her Snapchat account when she claimed she had a lover who is assumed to be of masculine gender despite the Nigerian law stating that same-sex relationships are offense punishable with 14 years in jail.

The crossdressing pioneer who recently boasted of $250,000 own a cosmetic shop in Lagos, she gets over 500,000 daily views on her Snapchat which claim she makes over $400 from through sales promotion.

She also said she aims to become a billionaire before attaining 30 years of age, despite all these claims from her, we couldn't ascertain the exact figure but widely believed that Bobrisky net worth is over 300,000 million.

Who is Bobrisky Bae, and is He a Gay? 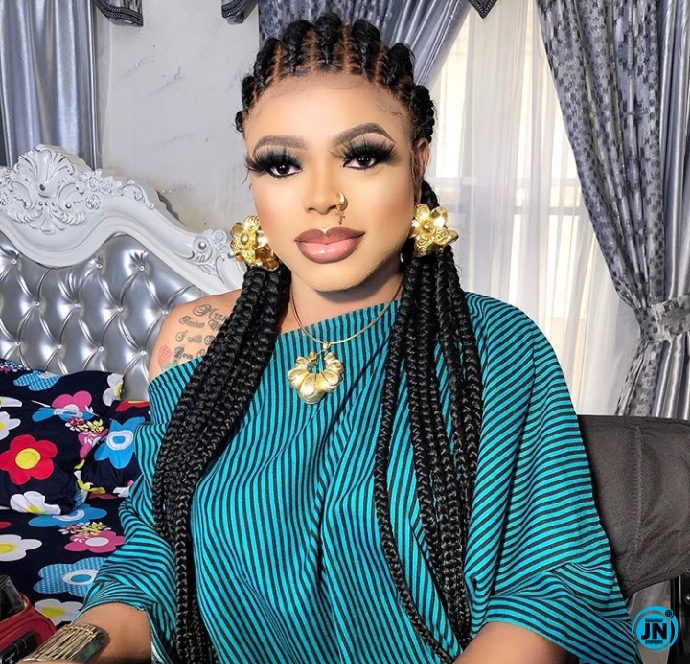 He has shown over time and has convinced her followers she is with a series of captions, fireback comments, and most recently she claims to have one hole comparing herself to a normal female with two-hole.

Bobrisky keeps talking about his man, who has been his all and all and seems to be a mysterious man one hasn't seen. She, however, claims her partner is the fourth richest man in Africa.

The Snapchat gay took to her Instagram that a partner has gifted her Benz and around 7 million Naira, which she eventually spotted on her social account.

The crossdresser, Bob also said her babe is on the verge of purchasing a house in Banana Island close to celebrity blogger, Linda Ikeji.

Now, who is this mysterious wealthy man? But for me, it could be easier to see the Spider-Man in the street of New York City than this Mega wealthy boss of Nigerian Barbie doll.


Drop your comments
BOBRISKY NET WORTH