“If I come for you, even your kayanmata won’t save your marriage” – Crossdresser, Nsogbudii warns Jaruma
Posted by

Nigerian crossdresser, Nsogbudii, has taken a swipe at Nigerian businesswoman, Jaruma over her recent comment about crossdressers. 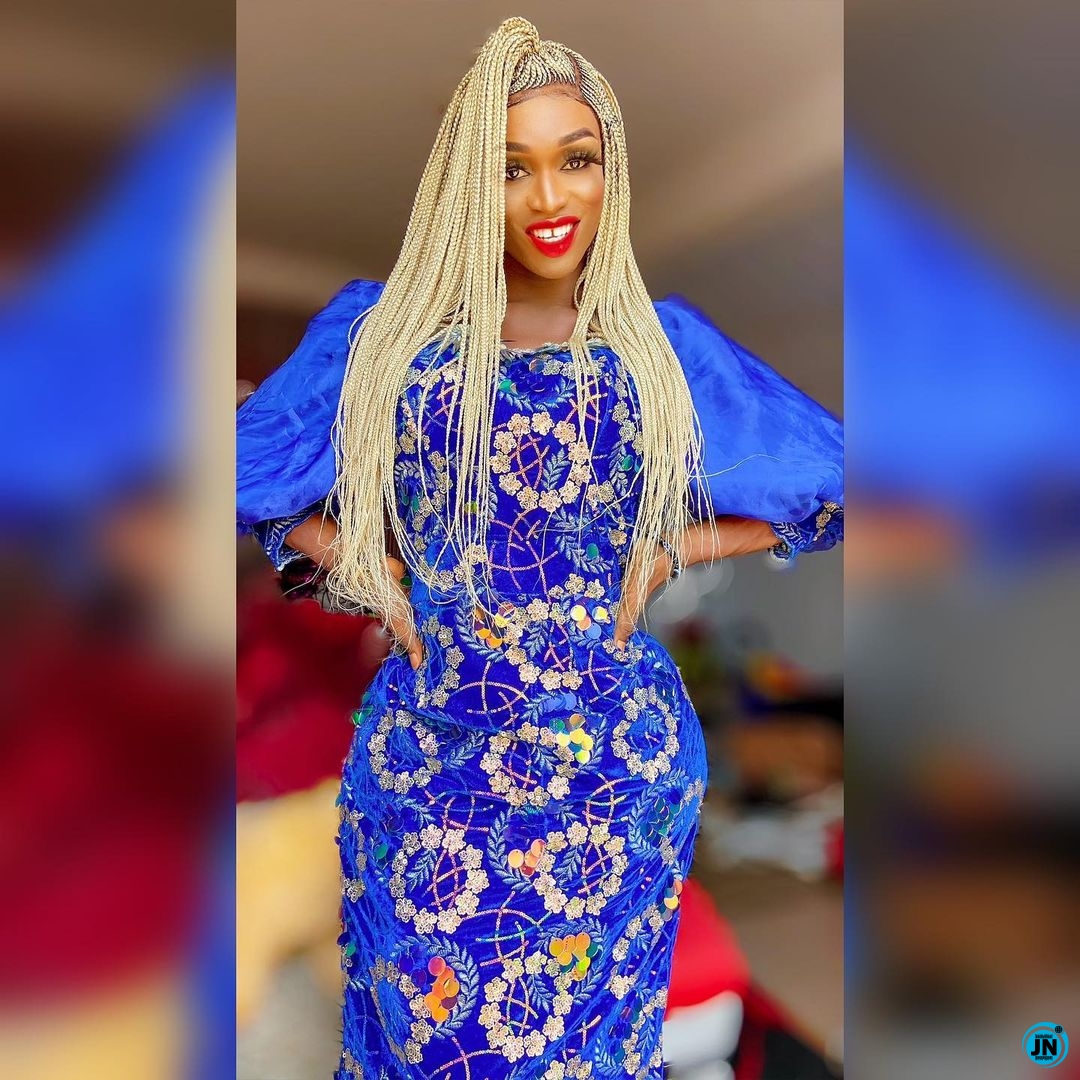 The aphrodisiac entrepreneur recently claimed that the alarming rate of divorce in Nigeria can only be linked to crossdressers and not Kanyamata.

Kanyamata is a natural aphrodisiac for couples, which originated from the Northern part of Nigeria. The products has been a trending topic on social media as retailers now openly advertise and share client’s feedback of their potency. 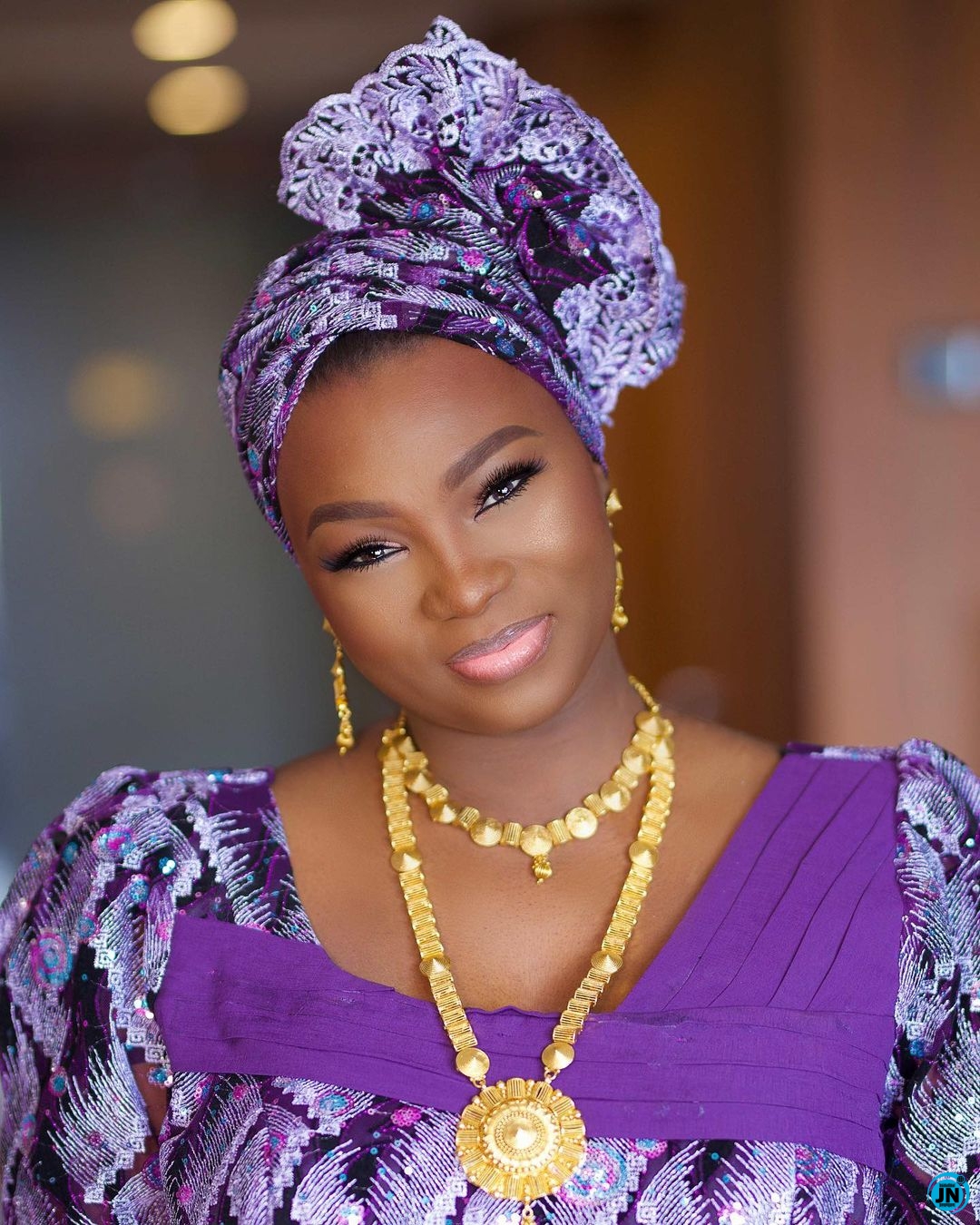 This raised speculations that the use of Kanyamata by single ladies in Nigeria is the main cause of broken marriages.

However, the Kayanmata” merchant took to her Instagram page to share a video disclaimer, noting that broken marriages can only be linked to crossdressers, because they are the only ones who threaten to take people’s husbands away.

Drag queen Nsogbudii has now replied Jaruma, stating that he doesn’t drag people’s husbands but warned her to be careful of what she says.

He added that if he comes for her, she won’t be able to save her marriage even with the aphrodisiac she sells.

“If Your Man Cheats On You, Carry Their Brother & Father DAZZALL” – Teni
“I miss you, please find me, I just wanna talk” – #BBNaija’s Lucy tells Erica
Don't Let Any Pastor Deceive You, Coronavirus Is Real: Comedian Ali Baba
"Don’t Expect Me To Tag You, When I Wear Your Cloth" – Tonto Dikeh To Vendors Who Give Her Clothes For Free