The Nigerian musical industry has grown into the mainstream within the global entertainment stage with the possibility of becoming the biggest in the World. The industry has never been on downtime as she always parades a lot of great talents including music producers and songwriters.


As time passed, Nigerian artists have stamped their footprint on the global map with breathtaking performances.

But success is not just attributed to the singers alone as there are other persons behind the scene who work tirelessly to get things done in a fashionable way.

Meanwhile, we want to take a good look at some of the music producers who switched lines of specializing to become singers themselves.

However, some may not be completely out of production but are doing more of singing now because that is where they can secure The Bag.

Even as they crossover from production to singing, one can still trace some notable songs they produced that actually turn out as a big success.

Without wasting much time, let go over to the list and see those who appear on it. 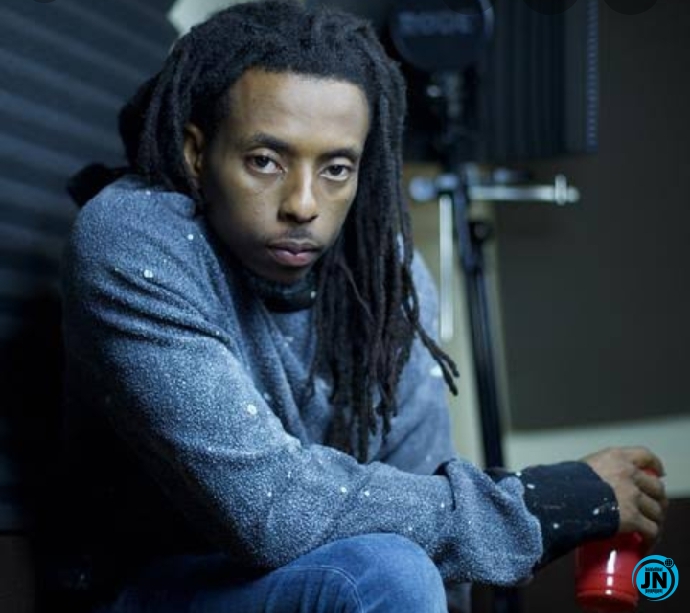 First to appear on our list is Eric Isaac Utere popularly known as Leriq is a Nigerian record producer and songwriter. He was born on 23 February 1991 in Rivers State.

Aristocrat’s in-house producer/artist Leriq If anyone could have thought of switching niche, not this guy who is a king of hit beat and music production. Leriq was fully in charge of Burna Boy's debut album "L.I.F.E”.

For the time been, he has moved on to doing songs with his notable hit collaboration with Wizkid which eventually earned him a category in the 2015 Headies Awards.

He has an album "The Lost Sound" to his name featuring top musicians like Burna Boy, 2baba, Wande Coal making the album one of the most epic compilations of recent times from Producer to Artist. 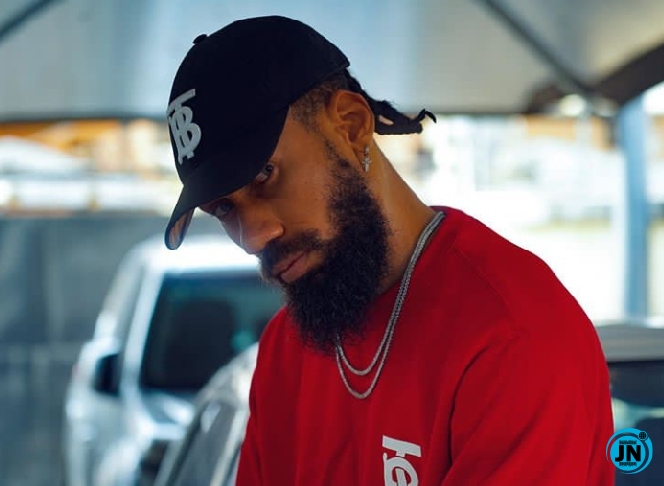 Chibuzor Nelson Azubuike well known as Phyno was born on 9 October 1986 in Enugu State. He is a Nigerian indigenous rapper, singer, and record producer.

He began his career as a producer in 2003 and later produced one of Timaya's hit song "Life Anagaga" and responsible for most of his major songs too.

He also boasts a track record of having worked with Flavour, Ruggedman, Bracket, Mr Raw, and J. Martins.
Rose to prominence back in 2014 with his debut studio album "No Guts No Glory". All this while, his career is something to Marvel. 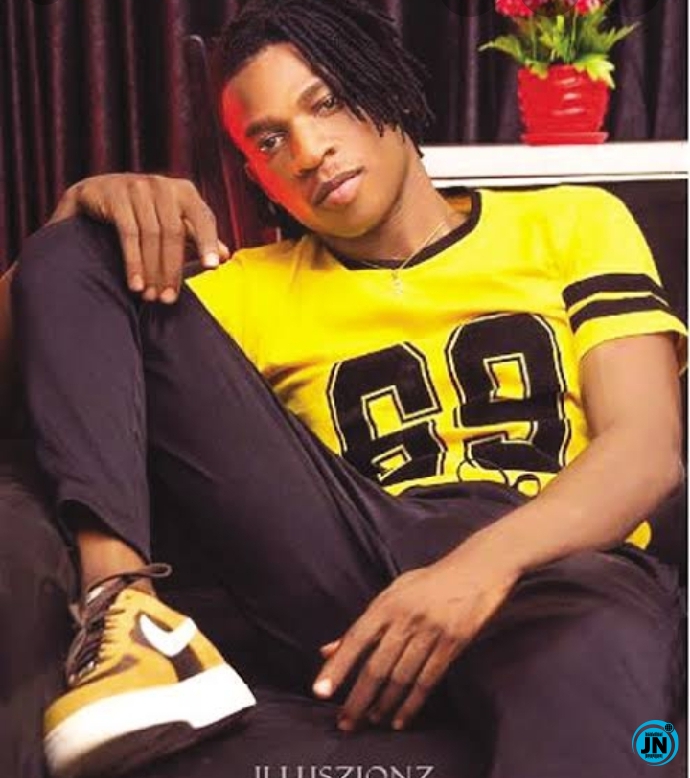 Definitely, if anyone may predict a change of niche, not this guy who was once dubbed as one of the best record producers. But since he started singing his career has been on a rise with songs like "Erima" and "Riddim".

Krizbeatz could fondly remember to have worked with Yemi Alade, Davido, Skales, and more. 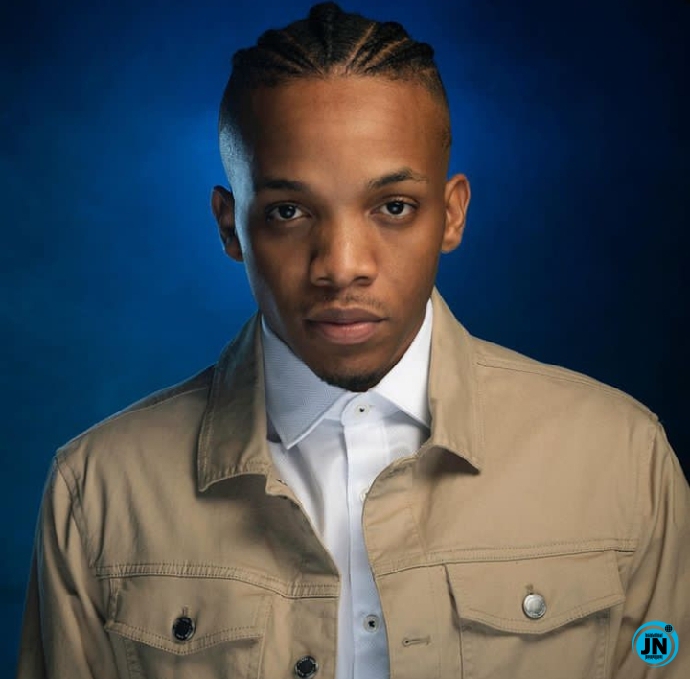 A trailblazer when it comes to beat cooking. Augustine Miles Kelechi is known as Tekno born on 17 December 1992 in Bauchi State. He is a Nigerian record producer, singer, and dancer.

He made his mark has a top-notch producer who always delivers above expectations as he produced hit songs like "IF by Davido", "BOSS by Ice Prince" and more.

Without wasting time, he has settled into singing by bringing his production expertise to his own songs like "Duro", "Wash", "Pana", and more.

Singing has brought him fame and definitely more Muller (Money) to his bank. 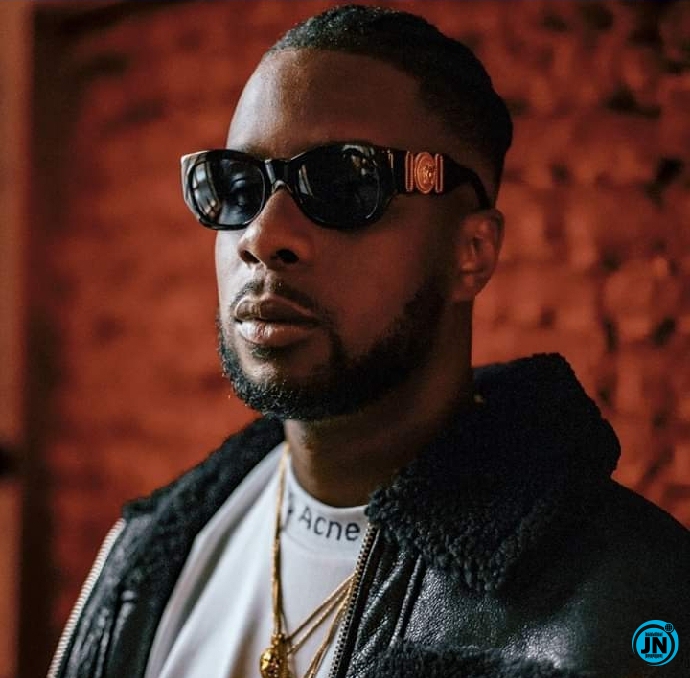 Maleek Shoyebi professionally known as Maleek Berry. He is a British-Nigerian record producer and recording artist. Maleek was born on 11 August 1987 in South London, UK.

He rose to prominence in 2012. While in 2014, he was nominated in the "Music Producer of the Year" category Nigeria Entertainment Awards.

Maleek Berry has songs to his name like "Kontrol", "Eko Miami", "Bend It", and more.

Maleek produced hit songs like "The Matter by Wizkid" and "All For You by Banky W. He boasts a record to have also worked with other big names like Davido, Runtown, Iyanya, and Wale.

We are glad you read up to this point, you may also be interested in 5 Flopped Nigerian Artists followed by Village People, No. 4  will shock You.