The Supposed Nigerian music legends that failed to live up to the hype. Preferably five vital misfortunes of the last decade Duncan Mighty, 9ice, Skales, Iyanya, and Ice prince.

We understand Form is temporary,  while Class is permanent. Setting the bar high at debut level is usually a dream come through and an excellent fit for rising artists in Nigeria.

As the Nigerian music entertainment industry continues to gain massive growth like a high soaring Eagle ahead of her African sisters, statistics have shown most music artists who hit the scene with a fantastic debut are like to gain further success over time.

Without any doubt, top musicians like 2baba, the defunct P-Square, Flavour, Phyno, Wizkid, Davido, and few to mention put up a solid showing at the early stage of their music career and this has kept them going.

However, this is not just applicable to all cases. We all know there are bound to be Success and Failure, Live or Die as life is more of two sides of a coin.

So, let's see those artists, as mentioned earlier, whose career was delighted and tipped to become tremendous but ended up as flops of the last decade.

Here are some which I have picked because they started their career so bright that fans could only dream of their best are yet to come, but fell below the drainage. 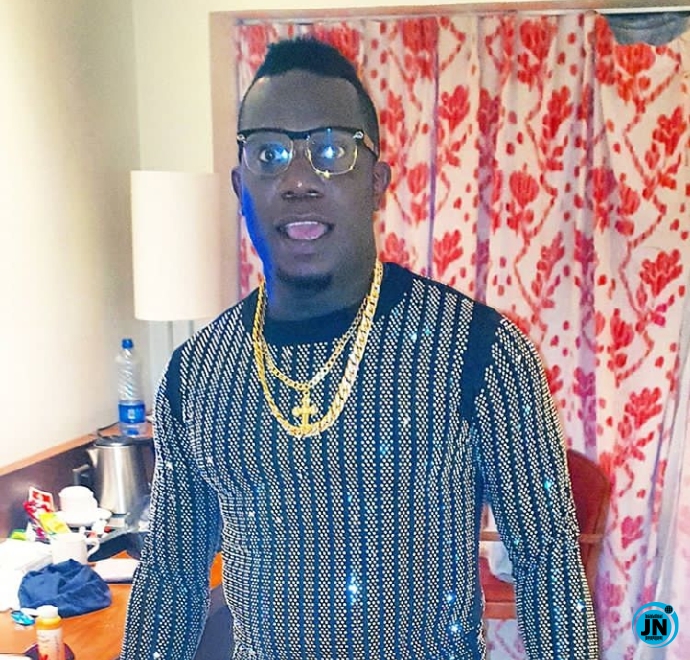 Duncan Wene Mighty Okechukwu, who is known as Duncan Mighty, is a Nigerian music artist born on 28 October 1983 in Port Harcourt, Rivers State.

Wene Mighty is a pioneer of high-level of genre versatility with so much vocal power.

However, he started his trade in 2008 with the release of his debut complete album "Koliwater," which gained commercial success. The 22-track album contained popular songs such as "Ijeoma," "Scatter My Dada," "Ako Na Uche."

Without a doubt, the album drew the attention of many music lovers across the country and a proclamation of a new Niger Delta music sensation. While in 2010, his second studio album Ahamefuna (Legacy) was released and instantly became a hit project of 15 tracks lesser than its predecessor.

The album was more of a revelation come true for fans and music aficionados. It gave birth to tracks like "Obianuju" and "Port Harcourt son," which shot him international to prosperity and gained a considerable fan base.

Duncan Mighty was honor with three nominations at the 6th Annual NEA Awards in 2011 and won the "Indigenous Artist of the Year," confirming his music exploits.

Mighty was in no doubt enjoying his musical career and has been honored by the UN as a peace ambassador at this time.

However, so much expectation from him with the hope of becoming Nigerian music legend, but no avail all these years. 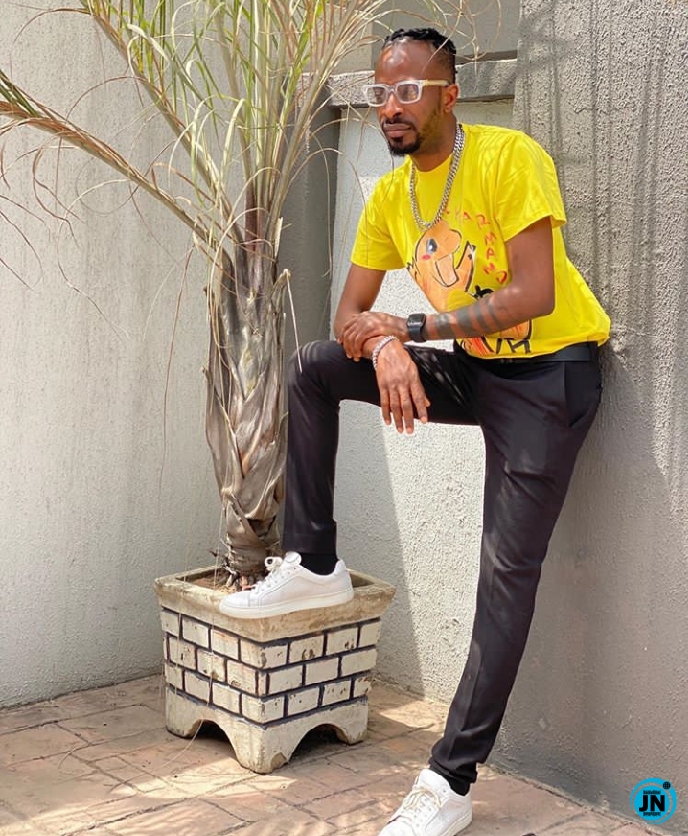 Adigun Baale Bashorun Gaa is known as 9ice. He is a Nigerian afro-fusion singer born on 17 January 1980 in Oyo State.

The Yoruba hip-hop artists started his musical career far back in 2000 but gained prominence in 2017 with album "Certificate" accompanied by "Gongo Aso" in 2008.

Gonga Aso was a blast all over, while for me, it was nonstop and always on repeat on my playlist. He won the award for Best Hip Hop Artist at the MTV Africa Music Awards in 2008 to Crown up with his effort.

9ice didn't just stop there of been excellent; he went on to deliver seven more albums. However, the Afro-fusion man has since falling down the pecking order.

I only get to remember my one time hero when he is being interviewed on-screen or bump on him during an event.

Hmm, what a flop for someone who had everything going so well at the beginning. My question remains, what has happened to my onetime favorite? 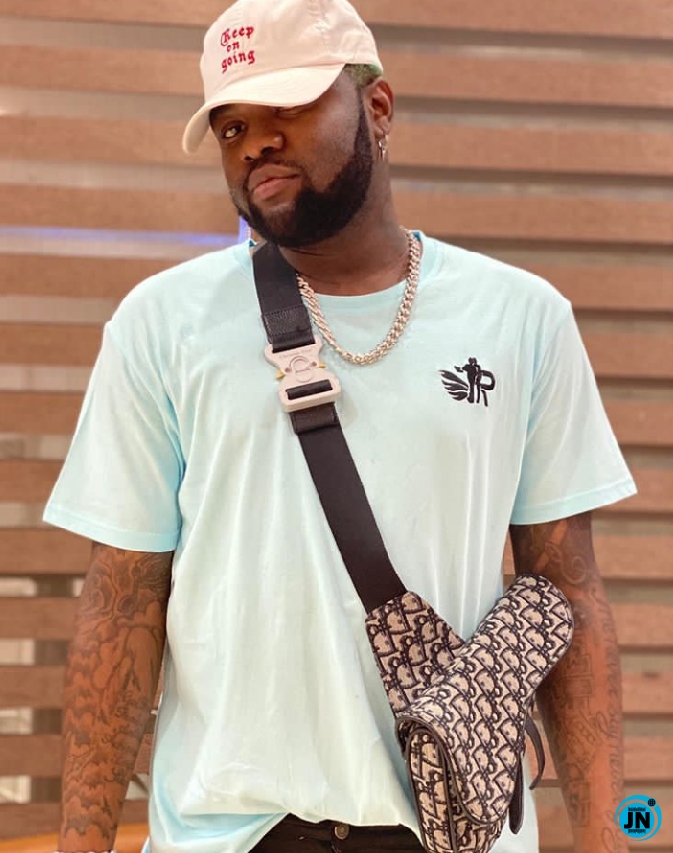 Raoul John Njeng-Njeng is known as Skales. He is a Nigerian hip-hop singer and songwriter born April 1991 in Kaduna State.

Skales started his career in a bright note with debut single "Must Shine," which got so much playtime of Rhythm FM stations across the country. He then relocated to Lagos to push on his musical exploit and signed a record deal with the EME record label in 2009. As at the time, EME was parading a series of fast-rising Nigerian music talents, including Wizkid.

The Kaduna born sensation went on with notable singles like "Shake Body," "Mukulu," "Keresimesi," "Komole," "My Baby," "Take Care of Me" and "Denge Pose." While in May 2014, Skales set up his imprint OHK Music record label and released the debut studio album "Man of the Year"  in 2015.

However, things have not gone as planned by the rapper. Currently, no one talks about Skales anymore as he scaled off like Fish scales. Hmmm,  could this be #VillagePeople?

Calabar has been far from producing entertainers, but the birth of a music mogul Iyanya Onoyom Mbuk known as Iyanya, was the beginning of a new South-South Prince in the Nigerian music industry.

Iyanya was born in Calabar on 31 October 1886. He rose to limelight after winning the first season of Project Fame West Africa and followed this with his hit single "Kukere."

No doubt, " Kukere" attained the stethoscope of a national anthem accompanied by a typical native dance video. Other songs are Kukere", "Ur Waist," "Flavour," "Sexy Mama," and "Jombolo." He won the Artist of the Year award at The Headies 2013.

Despite all this glimpse of becoming a music legend, he has currently seen as a bankrupt artist struggling to meet end needs.  Hmmm, who could have thought of this back in 2008 rocking the music airwaves?  #AwonSexyGuy. 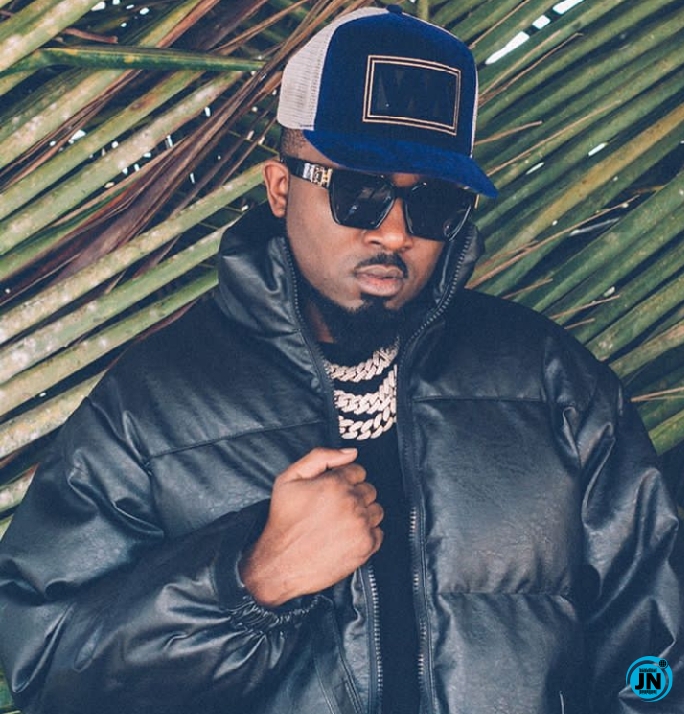 Unfortunately, this guy, Panshak Zamani, known as Ice Prince, made the list of music flop of the past decade. He was born in Minna, Niger State, on 30 October 1986.

Ice Prince Zamani is a Nigerian rapper and songwriter. He rose to prestige after releasing "Oleku," which is one of Nigeria's most remixed songs of all time and later won the 2009 Hennessy Artistry Club Tour.

While in 2011, he ushered in his debut studio album "Everybody Loves Ice Prince" containing "Oleku," "Superstar," and "Juju." 2013 followed with the collection hosting singles like "Aboki," "More," "Gimme Dat" and "I Swear."

Ice Prince continued to gain momentum with the hope of a new rap music god and gained the role of the vice president of Chocolate City.

While at the moment in 2020, the name Ice Prince has gone into extinction like the Kangaroo species of animals. Hmm, so painful, could this be #VillagePeople again?

I understand life is a likelihood. And as such, what is worth doing, is worth doing well, most especially when one is soaring like an Eagle on the verge of a new height.

I also know your expected flops may not have been enlisted, such as Wande Cool, MI, and some few. But I employ you to let us know about your thoughts on this and artists who deserved or don't earn this our tagged list as "Flopped Artists of the Last Decade."

Give us your reason while these five supposed music legends may have performed below expectations, or it was all cursed by the popular saying #VillagePeople.

Hit the comment section below as we always been sincere as our brand name implies #JustNaija.

Skales should be removed from the list
He still release top songs each year
Eg : skales ft sarkodie "booty"