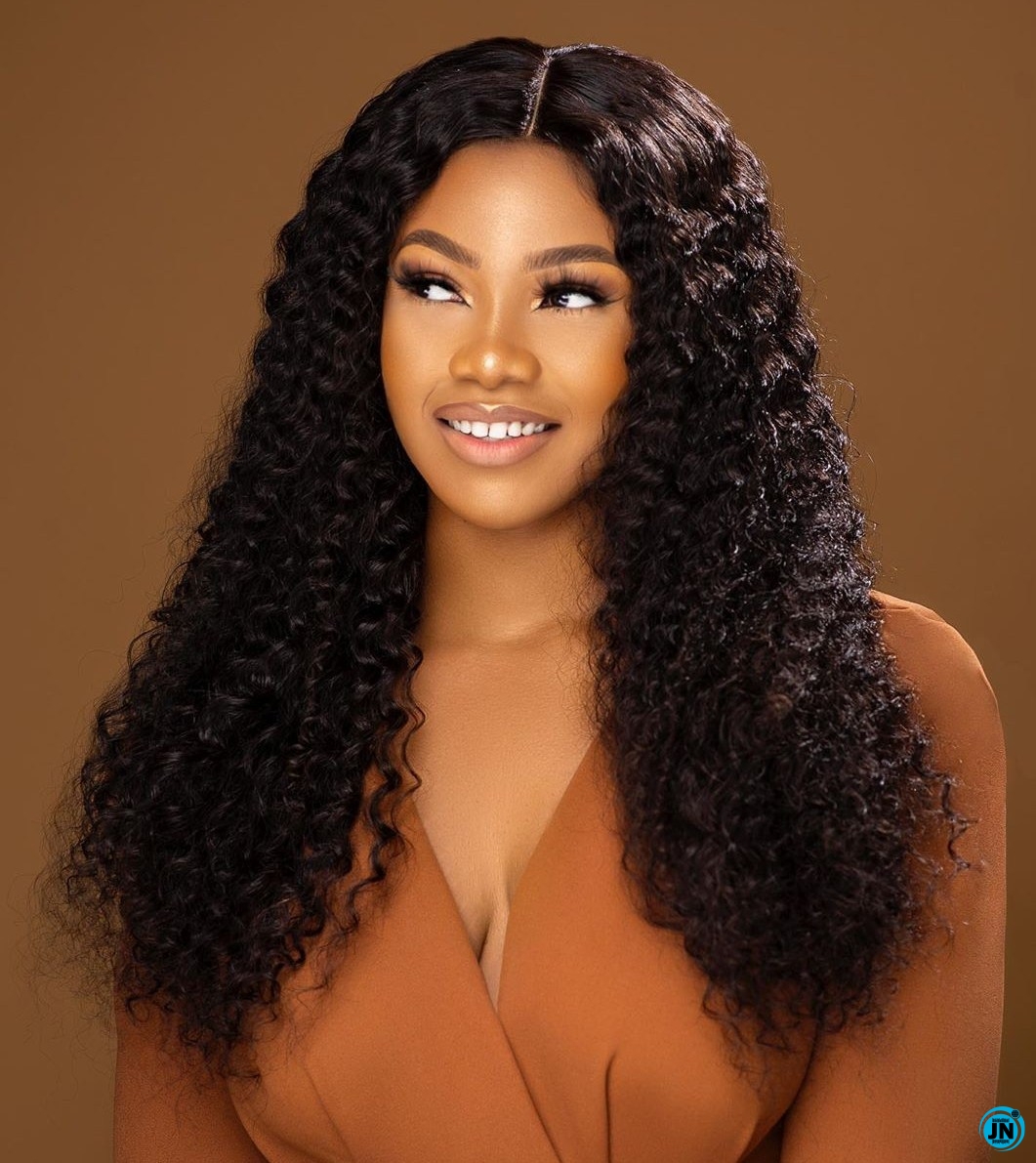 Danny Walter made this claim following the reactions of Nigerians after BBN 2020 housemate, Erica was disqualified from the house on Sunday as many has admonished her not to worry but will succeed and achieve more outside the house.

Buttressing his opinion, he cited former BBN housemates, Khloe and Kbrule who were also disqualified, but didn't turn out successful in their endeavors, just like Tacha because in his view Tacha became successful against the odd and has making the standard.

Below, was what he said;

“Not every disqualified housemate turns out successful like Tacha. Khloe and Kbrule were disqualified. No one uses them as yardstick.

The only reason Tacha is used as a ray of hope for Erica fans is because Tacha became successful against all odds.

Tacha is the standard”. 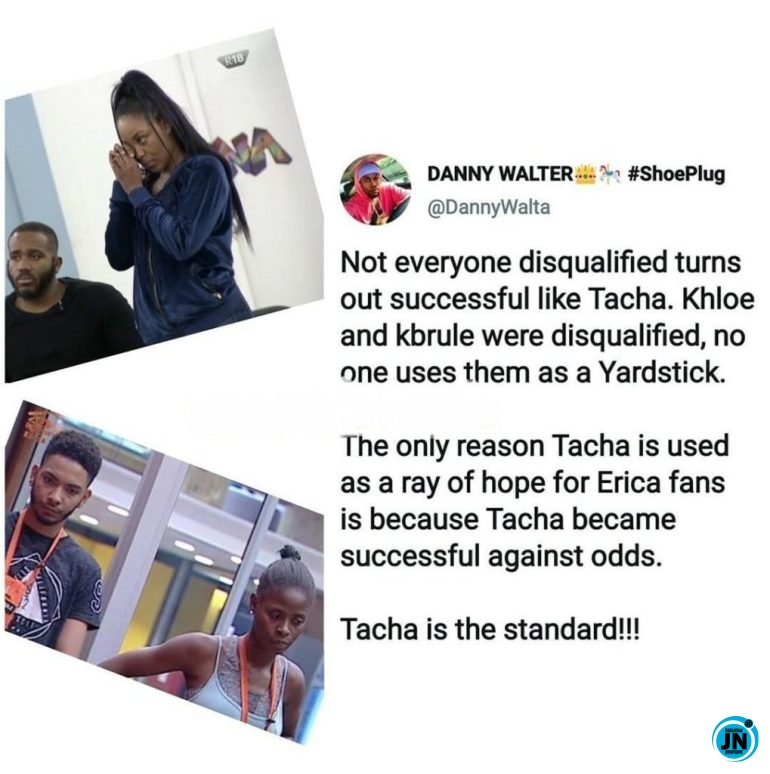 “From glory to glory” – Etinosa says as she celebrate her first birthday as a mum
NIMC registration amid COVID-19 irresponsible says Afenifere
‘It Is 14 Days After AMVCA 7, I’m Free’ – Actress Kiki Omeili Says
’Coronavirus Is Disturbing This One’ - Bobrisky Says As He Exposes Man Who Sent Him These Messages