Nigerian singer, Naira Marley has reacted to the call to end SARS by stating that he doesn’t think ending SARS is the problem because he knows many SARS officers who do a great job. 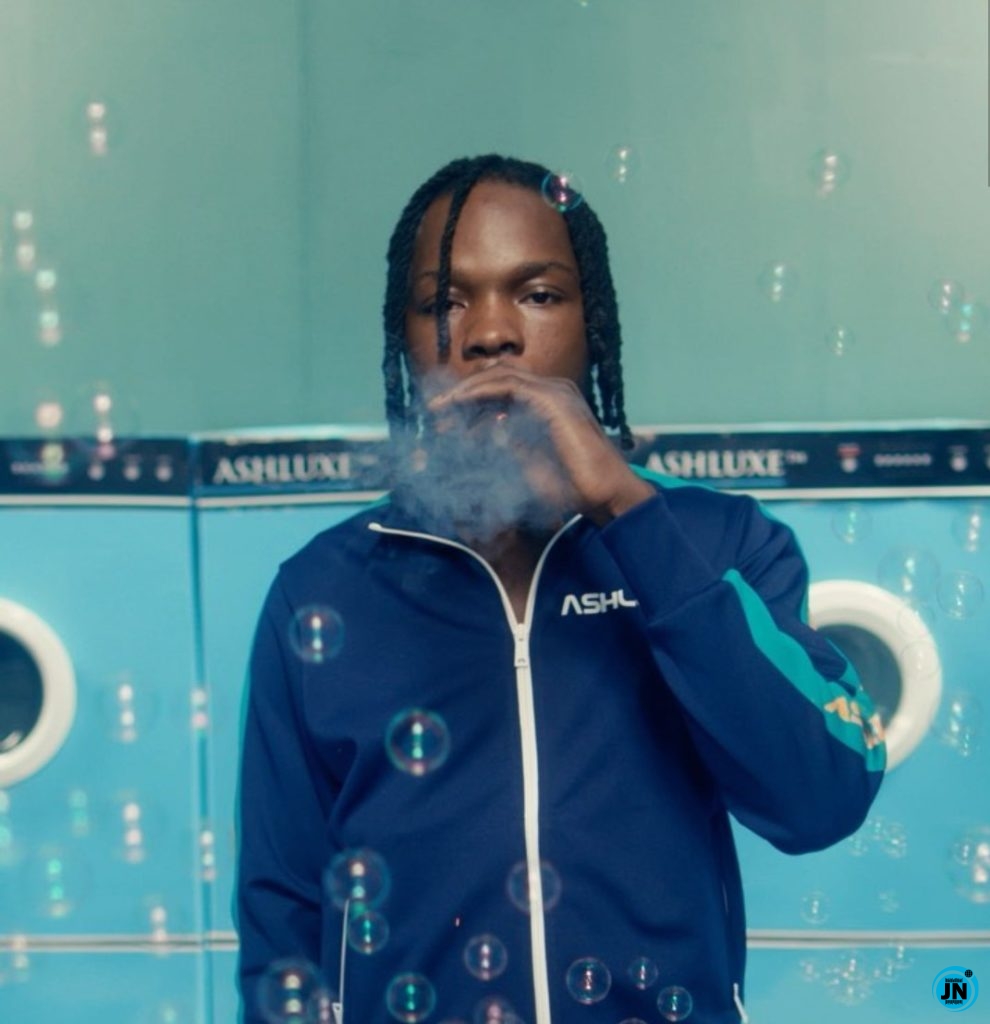 He made this known on Instagram live amid the outcry amongst Nigerians on social media to end SARS due to the brutality they subject Nigerian youths to.

“Deep down with me personally, I don’t think end SARS is the problem. It’s not about end SARS. What are you talking about end SARS?

“If you end SARS, what? They’re not gonna end police. Police are still going to shoot.”

He pointed out that shooting is what needs to be stopped not ending SARS.

He continued: “To be honest, there’s a lot of SARS that’s actually done their work. Not all police are bad. They’re not all bad.

“You can’t just say end SARS just because one SARS or two SARS f**ked up.”

BBNaija's Bisola Shares Rare Video Of Adesuwa Etomi While Sleeping On Duty
‘I Will Shut Down 02 Arena For 2 Days In 2020’ – Davido Vows
“Is this pics meant to get starboy attention? Or do you forget that you are a mother? – Uche Maduagwu slams Tiwa Savage over nude photo
‘Happy Half Birthday’- Simi Celebrates The 6 Months Birthday Of Her Daughter, Adejare (Photo)

You for get sense ooo