“Nothing dey here, it is very boring” – Nons Miraj informs Nigerians itching to travel to U.K. (Video)
Posted by 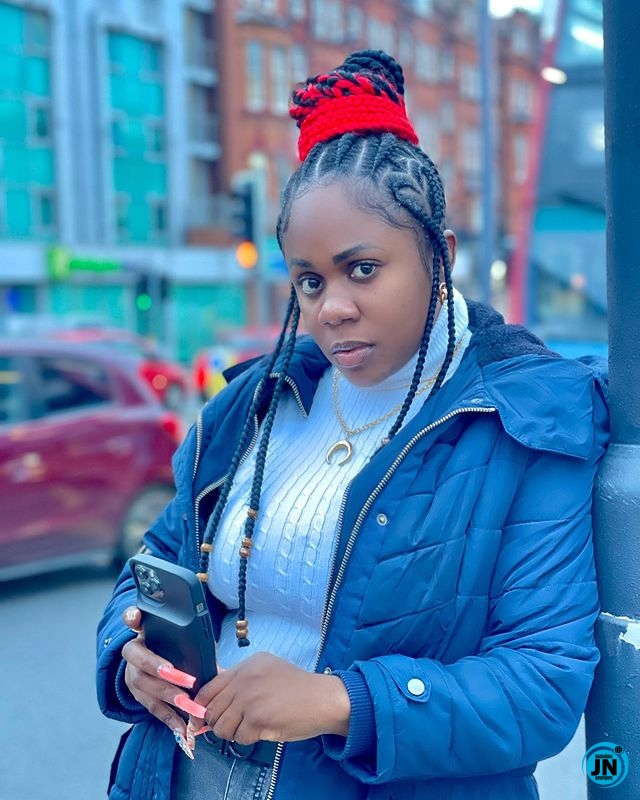 Nons Miraj, a popular Instagram skit maker and comedianne has taken to Instagram to inform those who are itching to travel to UK that it’s boring and not as interesting as Lagos.

The popular skit maker notified Nigerians of this alongside a friend in a video while they were in UK.

She said the won’t be coming there again as the place is very boring for her taste.

Nons Miraj claims that everything is so tranquil, and she misses the customary turmoil that characterizes Lagos, such as public fights and the sale of food and other products in traffic.

She stated that the only place a person can purchase whatever they need was at the supermarket; unlike Lagos where one could buy something by the roadside.

"You killed Ozo’s game with your nonsense tribalism” – Nigerians attack Cubana Chief Priest
“Nothing dey here, it is very boring” – Nons Miraj informs Nigerians itching to travel to U.K. (Video)
Paul Okoye celebrates son, Chukwunonso as he marks 8th birthday
What Nonsense: See What A Die Hard Fan Did With His Newly Born Son And Portrait Photo Of Wizkid