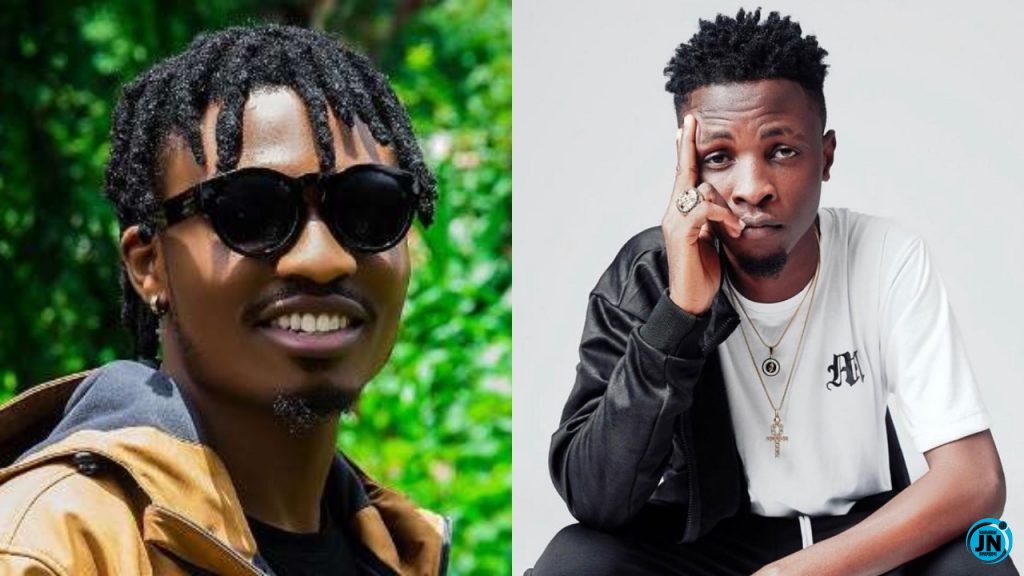 Some social media users, have slammed and accused one of the Big Brother Naija's 2020 housemate, Laycon of putting up a ‘pity card’ strategy, just like Efe, the 2017 edition winner.

The reactions flooded Twitter on Wednesday after Laycon narrated to Prince on Tuesday night about how his father died of an illness.

Laycon said his painting task will be dedicated to his dad as a tribute, adding that a breakthrough in music after the house will make his mother proud.

This statement did not go down well as some viewers are of the opinion that Laycon loves to tell sad stories in the show in order to get pity votes to win BBNaija season 5.

Some Nigerians likened his strategy in the house to that of 2018 BBNaija winner, Efe who hailed from Warri and always told stories of how he suffered.

Here are some of the comments gotten from Twitter:

“Can’t Laycon speak about his life? How many times has he spoken about his life story only today and you want to bring pity card nonsense. Laycon likes to repeat stuff to know people’s opinion. So better know this and rest.”

“ Hmm Na wah oh! This Laycon pity me tactics is getting old and annoying. He is seriously playing for pity votes.”

“ Laycon be getting pity votes. Come and beat me I have said it and it’s true.”

“ You are actually right
Laycon is getting pity votes. What is in him?

“ A couple of old housemates have tried it in the past. Efe was one of them.”

“ Nigerians like voting for people based on pity and poverty and it’s annoying. Big brother better make voting available to all african countries and see South Africans, Ghanaians and Uganda’s vote based on pure love and not pity. BBN isn’t a poverty alleviated show.”

“As in, that’s exactly what I told my mom. That Laycon’s strategy is the pity script. Fell for it once with Efe, not falling for it again.”

“ No sad stories will be entertained. All the housemates have sad stories to tell, we are not here to listen to the story of your life, we’re here to watch you live.”

“ What are you talking about? Nengi said she lost her parents, No one said she’s looking for pity votes, Erica talked about how she was raised by a single parent no one said pity votes. Laycon talking to vee about his task which concerns his dad is pity votes?

“ Laycon is playing the sympathy card, he is out playing all the housemates.”

“I am for a female this year. If any of these housemate win I’m cool and ready to vote for any of them. Tolanibaj,Erica,Nengi and Dorothy. The rest are just occupying space for me. I feel Laycon =Efe. Getting pity vote.”

“ Laycon has no flipping content whatsoever, without Erica who the hell would he be in that house? A mop in the corner trying to push for pity votes.”

“ Laycon is now tired because Erica said she is done. Bye boy, stop looking for pity votes for you and Vee.”

“To be honest, I disagree with that laycon votes are pity votes . He has proved to be very smart and talented in the house so drop this agenda and allow his fans vote in peace. He earned those votes without pity. “