Popular Nigerian rapper, Zlatan is out here with a new dance step for his soon to be released track ‘Egungun Becareful’ which will feature Fuji music act, Obsere. 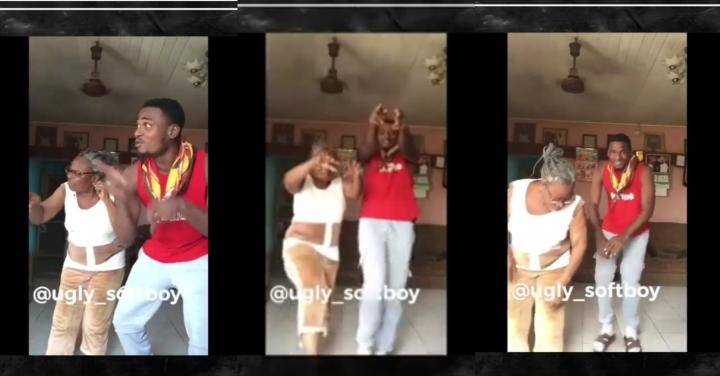 Users of social media have been jumping on the trend and in anticipation of the soon to be released jam Zlatan has introduced a new dance step for it .

Zlatan is originally known to always come through with new dance steps for people to follow and he's widely known for that.

In a new video he shared on the social network a young man was seen dancing the new dance step with his mother probably and it has caught the eyes of most users as well.

You can watch video here.