Wizkid, Not Ckay Is Africa’s Best Global Selling Artist (See Why)
Posted by

A report crowned Ckay as Africa’s biggest selling artiste, with over 2.6billion naira in Loyalties. 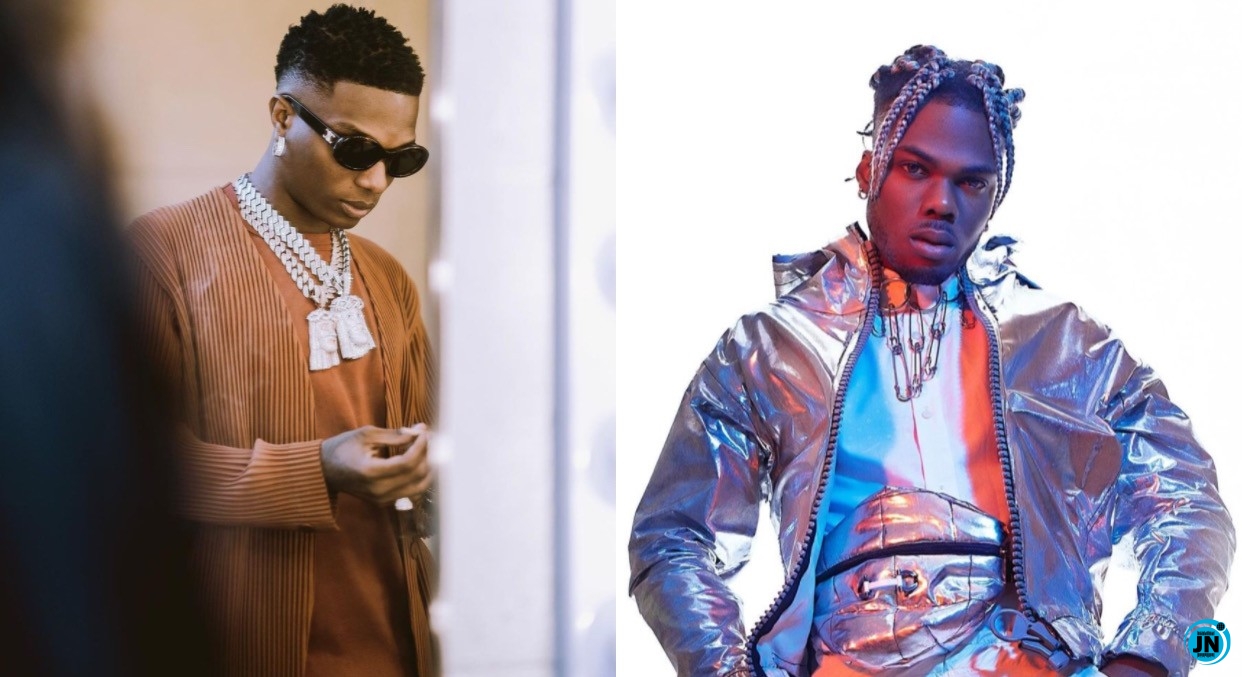 Wizkid, also known as Ayodeji Ibrahim Balogun, is Africa's highest selling artiste, according to available data, with over 5 billion streams across all platforms and over 100 billion naira in revenue.
According to the report


“Spotify seems to have the biggest numbers as the versions of the song have over 824.9 million streams on the platform. Various streaming royalty calculator sites with updated ‘average pay per stream’ numbers bring the earnings of the song on Spotify to $3.3 million which converts to N1.3 billion”

According to business insider, Spotify pays $0.003 and $0.005 per stream on average, approximately 70 percent of the total revenue earned per stream goes to the artist, while the rest is absorbed by the platform itself.

Wizkid is the most streamed African artiste on Spotify with over 4.3 Billion streams, that should be 21.5million dollars, that is 12.3billion naira on Spotify alone

According to Forbes Magazine, Apple pay 5000 dollars for 1million streams, Wizkid made  322million streams made 1.6million dollars which is converted to N920million

According to report  “Video versions of the song streamed on YouTube have amassed 559.3 million streams and according to streaming Royalty calculators, the song has made him over N407.2 million ($978,775).”

Wizkid has over 1.06billion on You tube as  at 9th of december 2021, the exact number cannot be accurately calculated by this platform, roughly wizkid will be masking over 1million dollars from You Tube every year

Ckay might have a good year, but it is inappropriate to call him Africa’s best global selling artist in a continent that has Wizkid, Davido and Burna Boy

Wizkid, Not Ckay Is Africa’s Best Global Selling Artist (See Why)
DJ Cuppy Cries Out, After Been Accused By A Twitter User (See Why)
“They Keep Mistaking My Winning In Life To BB4 Winning” – Tacha Cries Out (See Why)
Toke Makinwa Issues A Warning To Instagram Marketers, Vows To Sue Them Soon (See Why)

that money is too much for one person alone

This money u guys mention isnt real, dats blood money if its true