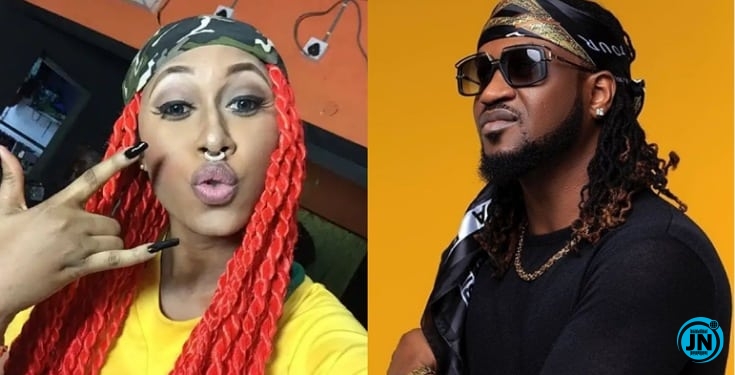 She has now taken the issue a step further by laying curses on his younger brother, Jude.

Referring to the singer as an “idiot”, she went on to pray for God’s punishment on him for saying that “it’s the people who failed that are blaming his elder brother“.

The cause of her outburst is still a mystery as few weeks ago, Madrina herself wrote an open letter thanking her former boss for everything he had done for her and declared that her dwindling career’s fault was not to be aimed at the talent manager. 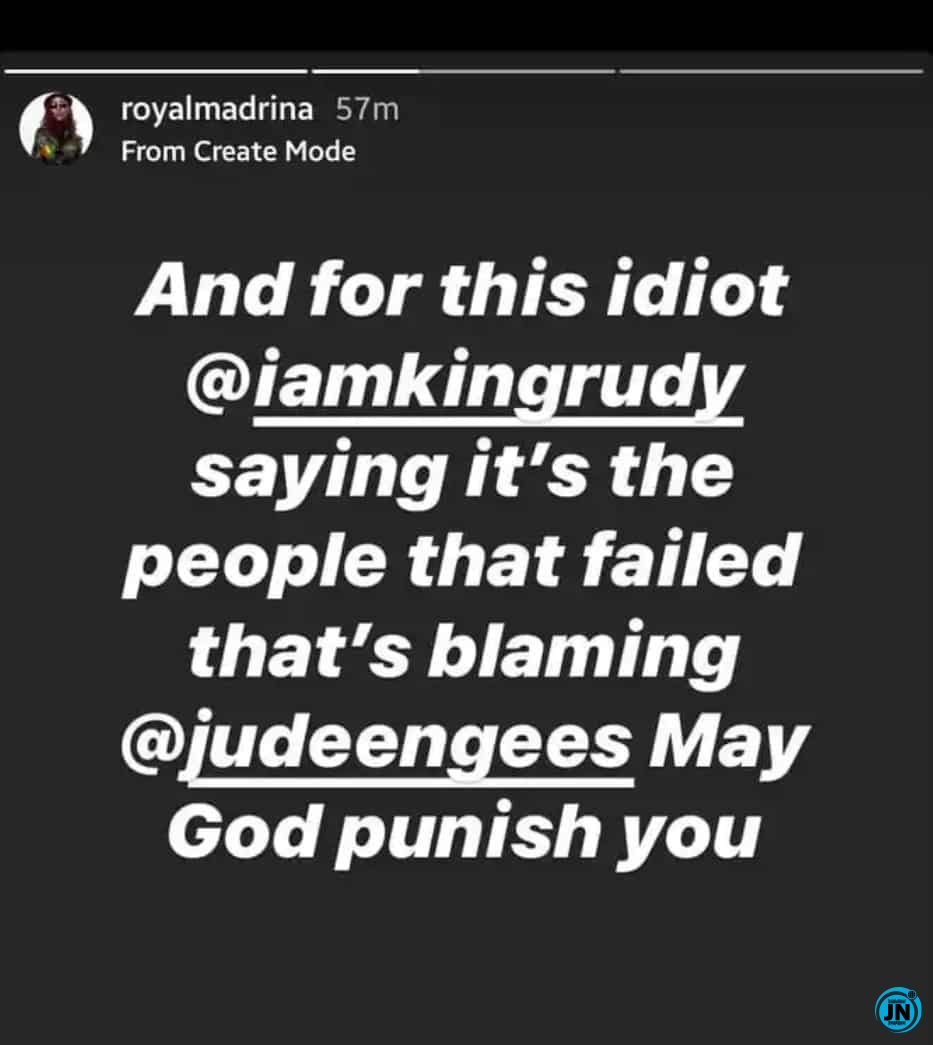 “In your dreams, idiot” – Davido blasts lady who called out Chioma and asked her to get him out of her DM (Video)
Cynthia Morgan Blasts Paul Okoye, Call Him An Idiot (See Reason)
Nigerians Are Idiots For Blaming Funke Akindele – Paul Okoye (Watch Video)
“Stupid idiot” – Kunle Afolayan slams fan that criticized his movie ‘Citation’ for not having French subtitle