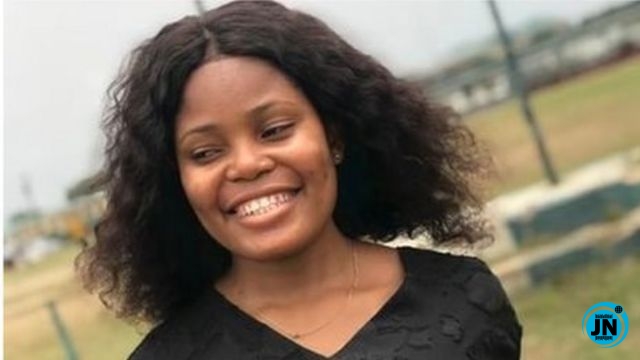 Uduak Frank Akpan, the suspect paraded for the death of a job seeker, Iniubong Umoren narrates that her death was not intentional but in fact self-defense.

According to findings gathered by Sahara Reporters, the suspect who was arrested alongside his father narrated that the late miss Iniubong attacked him first.

In his narration, Udak Frank added that he offered the late job seeker an opportunity as a farm secretary on the condition of sleeping with her first. 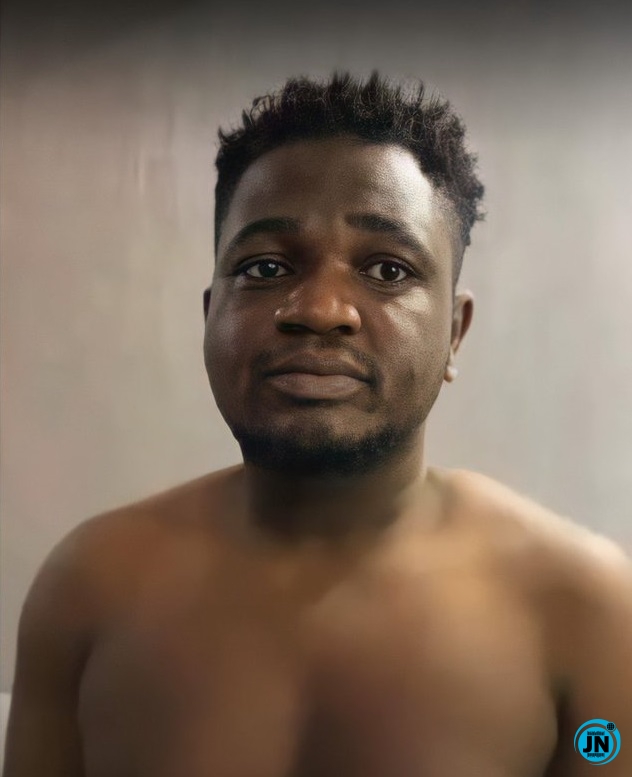 However, she changed her mind after agreeing to his condition and struggled to escape by attacking him and in return, he fought back and mistakenly killed her.

“I invited her for a job and I asked her whether she can work in a farm as secretary. I told her that I wanted to sleep with her first.

She agreed on a condition that I will use condom which I also agreed to. She became furious when I started removing the condom, and she attacked me.

I was bleeding so I needed to defend myself by hitting her which lead to her death,”

“My sister once arranged with her boyfriend to confirm my virginity” – Nkechi Blessing narrates
Actress, Didi Ekanem narrates how she was harassed and extorted by Lagos state task force
Nigerian man narrates how he stopped the police from freeing a suspected pedophile because the mother of the child was unable to ‘pay money to register the case’
Femi Otedola narrates how a disabled child impacted his life in the search for happiness