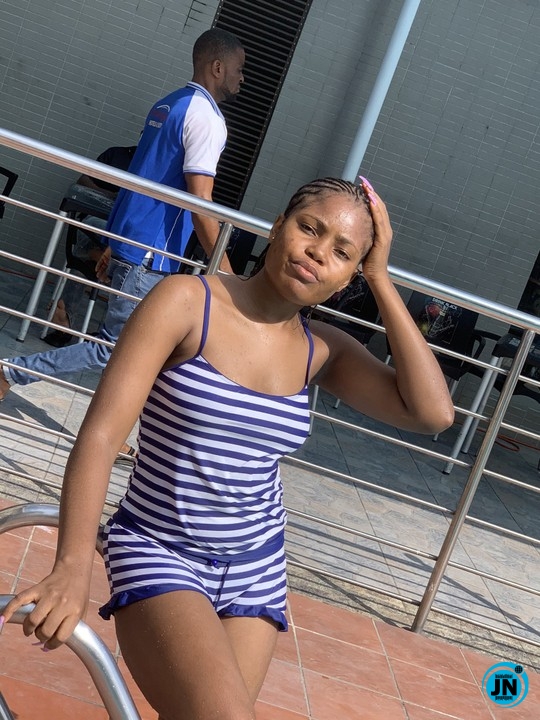 Killer and serial rapist, Uduak Akpan in a press interview answered questions regarding his encounter with a job seeker, Iniubong Umoren whom he killed untimely.

Uduak had been paraded by the police after an investigation led straight to his doorstep following the cry for help of a missing job seeker.

Following his arrest, bodies of other victims were exhumed from the suspected serial rapist’s house where he buried them in shallow graves after supposedly violating their body. 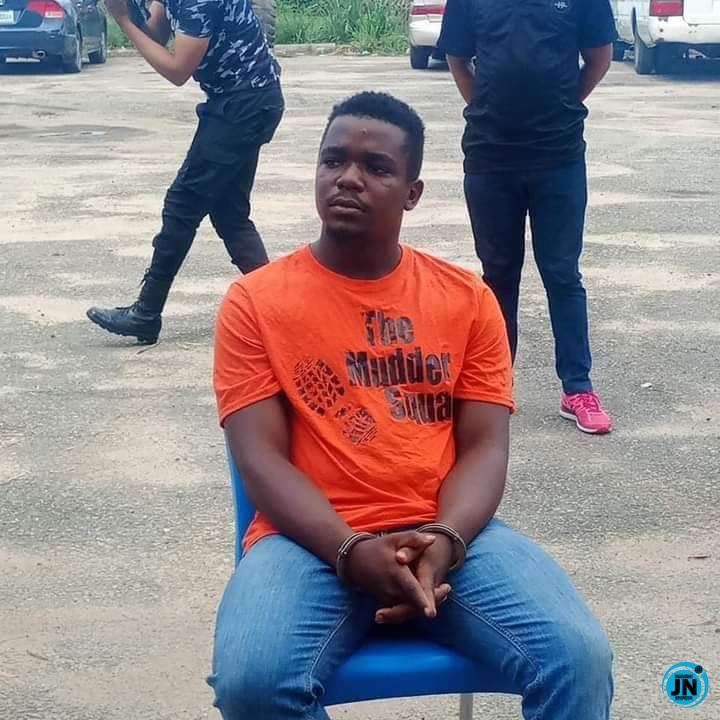 During a press interview, Uduak Akpan revealed that he has had about six victims whom he claimed not to kill and how Iniubong’s death was never intentional but an act of self-defense after she hit him on the head with a piece of electronic equipment.

This is a circus. Nigerian journalists can actually do better.#JusticeForHinyUmoren pic.twitter.com/1MBI8kQgL2

“I’ve Never Had A Val” – BBNaija’s Tolani Baj Cries Out
“I’ve had six victims in total” – Full interview of Iniubong’s killer, Uduak Akpan (Video)
“I’ve seen my better half” – Actor Odira Nwobu says as he ties the knot with his wife
“I’ve suffered so much in this administration but you people can’t shut me up” – Macaroni fumes; calls out Gov. Sanwo Olu

Is good to know you