They said they are compensating people, how can they compensate me without my son? – Mother whose son went missing during #EndSars protest laments
Posted by 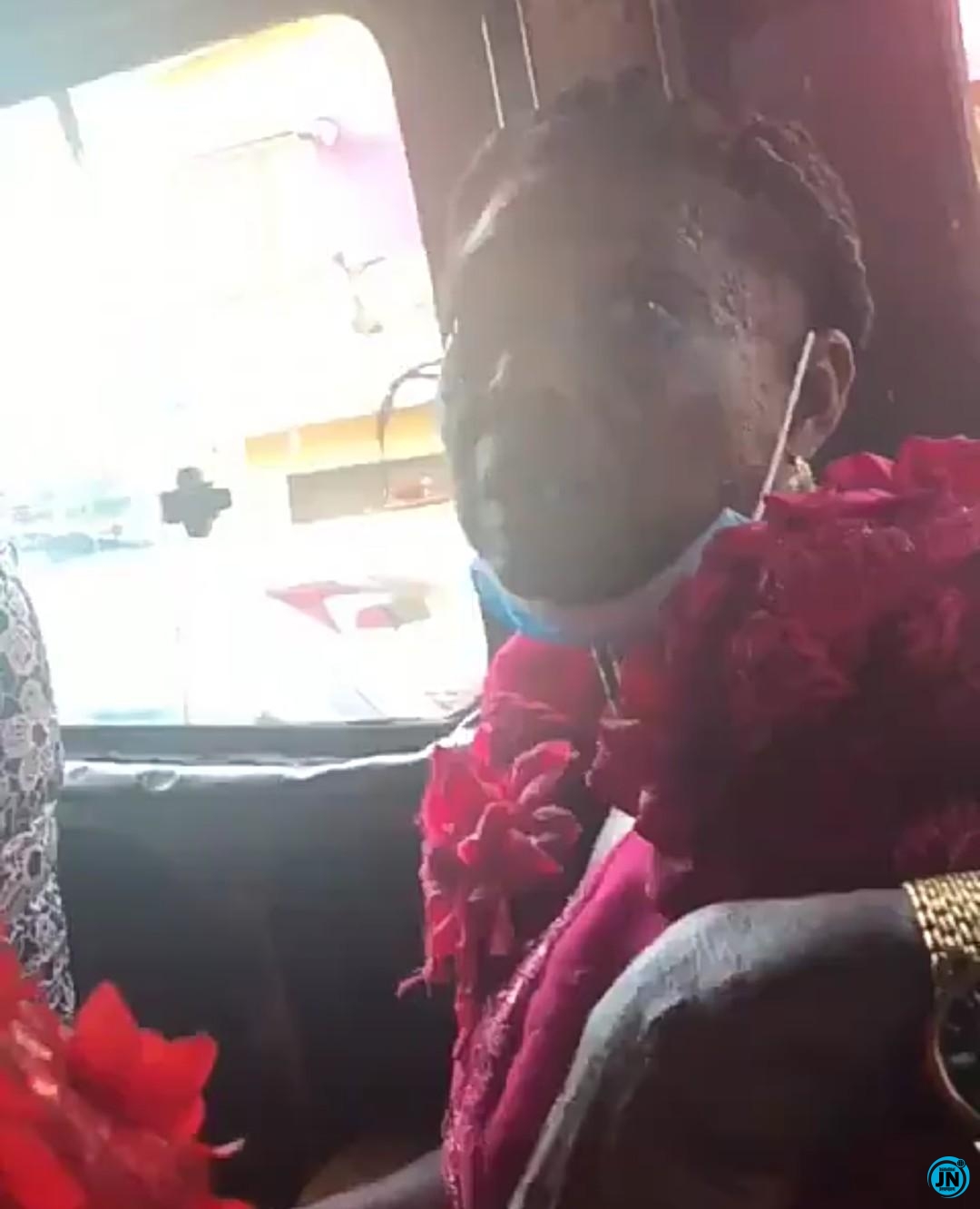 A Nigerian mother whose son allegedly went missing during the #EndSars protests has narrated the sad incident.

Speaking on a commercial bus, the grieving mother said her son went out to get something when he was caught and since then, she hasn’t set her eyes on him.

According to the grieving mother, she didn’t even get the chance to see his dead body, as all her efforts to see her son, proved futile.

She also said that she heard they were compensating people whose children were killed during the riot, but no compensation can make up for the loss of her 28-year-old son, Augustine Ogada.

Nollywood Actress, Caroline Danjuma Sends Strong Message To #endsars Protesters
They said they are compensating people, how can they compensate me without my son? – Mother whose son went missing during #EndSars protest laments
Traditional worshippers protest, accuse Oyo govt of discrimination
#SAYNOTORAPE!: Falz Urges Nigerians For A Nationwide Protest, Tells Them What To Do