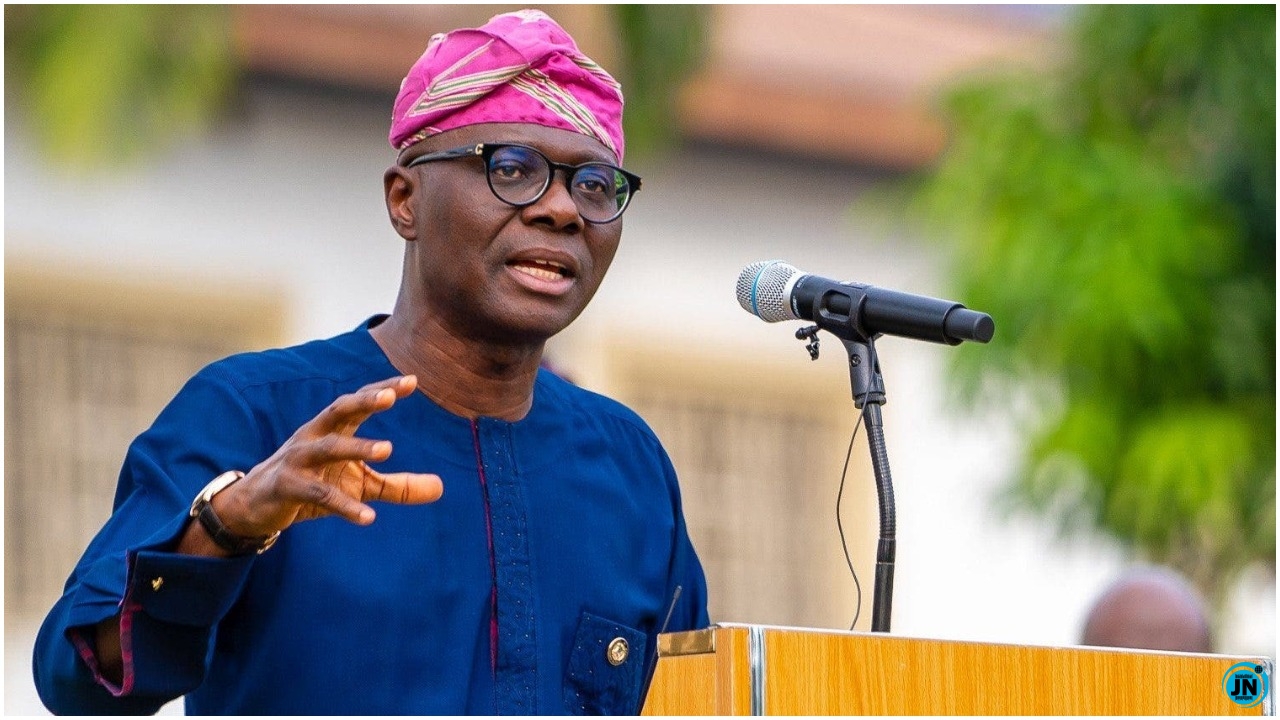 Lagos State Governor Babajide Sanwo-Olu, through the State Security Trust Fund, on Thursday, December 3, compensated each of the families of the six police officers killed in Lagos during the EndSARS protests with N10million. He presented cheques to widows and children of the officers at the 14th town hall meeting on security in fulfillment of the promise by the state government during a meeting with police officers at the State Police Command.

Sanwo-Olu also announced scholarship awards to children of the slain officers up to the university level. He said the compensation was the state government’s modest reward for their gallantry, saying the gesture would help the families to heal from their losses.

Tears flow, as Lagos teacher beats student to death over Maths quiz
Meet Kiddwaya's Lovely Mum, Who Just Arrived From The UK As Both Meets Each Other (Photos)
Dremo Is My Brother, You Can Not Put Us Against Each other – Rapper Ycee
All Nigeria State, set to Receive 1billion Palliative each for Covid19 Pandemic