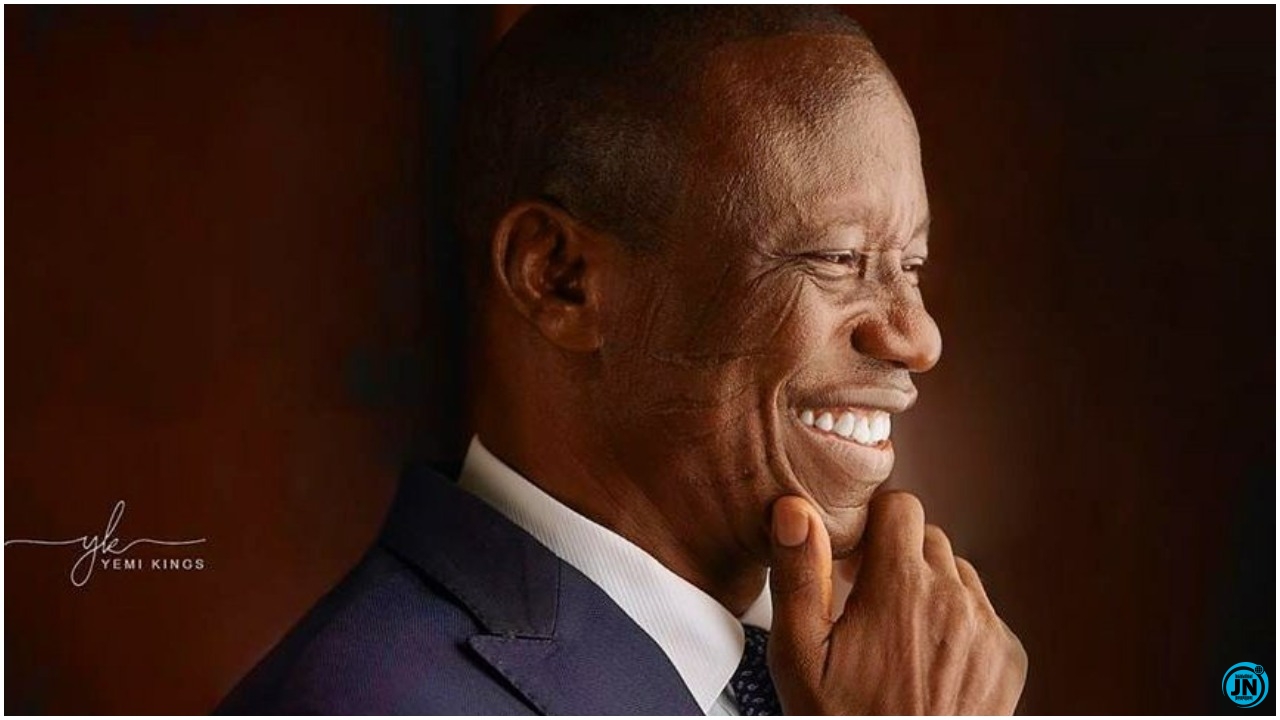 The founder and Presiding Bishop of Christ Life Church worldwide, Francis Wale Oke, has narrated how God killed a university lecturer who failed one of his daughters continually because she refused to sleep with him.

In a video making rounds, Pastor Wale Oke recounted how a lecturer (unnamed) failed one of his daughters continually for two years for refusing to sleep with him and when she brought the case to him, he prayed against the lecturer asking God to judge and intervene in the matter.

He further revealed God killed the lecturer on his way to Lagos.


The revelation has sprung reactions from Nigerians on social media as seen below:

One Joy wrote “I wish this can happen to all lecturers tho. Shebi one frustrated my sister. Frustrated her so tey she was doing project for 3yrs. 3 whole years. Wasting her time. One day my parents had enough of it and did midnight prayers for 7days on that man’s head. I think days later the man called my sister, apologised to her and finally approved her project. Unfortunately the next year he died. My sister said his body swoll while sleeping and he died. They said he did same wickedness to someone else and that one is the only child of a powerful dibia in Achalla, Anambra state. This lecturer was teaching in Unizik, English department. Na so him take die.”

One Abbey wrote “And you can’t pray to the same God to change NIGERIA overnight. Religion would be the end of this country eventually”

One Engineer Stephen wrote “So Pastor you re rejoicing over Lecturer’s death. My question is death meant for Sinners? Are you going to Live on earth?”

One Temi wrote “. Sincerely, I don’t feel pity for the lecturer. The lady must have been so relieved.”