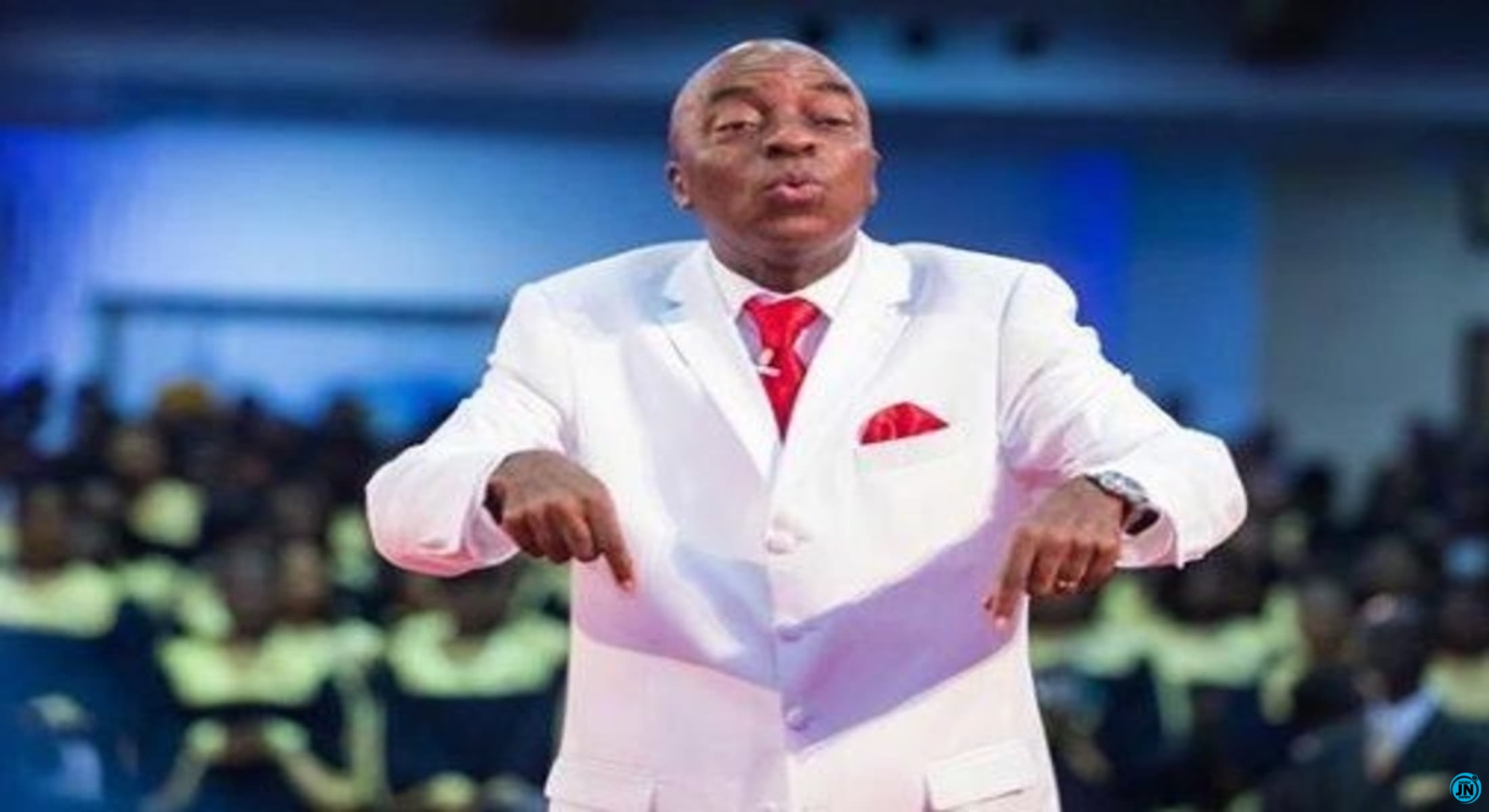 The kidnappers invaded the church while some of its members were rehearsing during the weekend.

At least three members were abducted.

The assailants were said to have shot sporadically to scare people away before whisking the victims to an unknown destination.

The Chairman of Adavi Local Government Council, Joseph Omuya Salami, confirmed the development to newsmen on Monday evening through his Special Adviser on Media and Publicity, Habeeb Jamiu.

According to him, the chairman had visited the scene in the company of the Divisional Police Officer (DPO) of Osara Division since the incident occurred.

Habeeb Jamiu added that the council was working with security agents in the area to ensure that the victims are rescued unhurt.