How to tackle students’ abduction — NUT, NAPTAN
Posted by 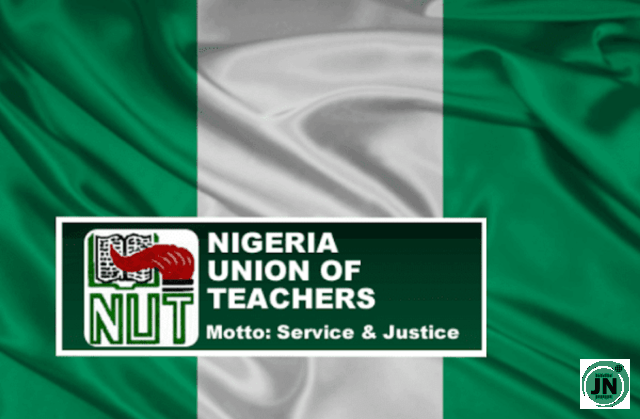 THE Nigeria Union of Teachers, NUT, and the National Parents Teacher Association of Nigeria, NAPTAN, have proffered solutions to the incessant abduction of students by bandits in some parts of the country.

Speaking in separate interviews with our correspondent, the two groups called on the federal and state governments to entrench the Safe Schools Initiative and deploy military personnel in schools across the country.

National Secretary of the NUT, Dr. Mike Ene, said apart from the steps expected to be taken by the government to stem the ugly trend, every citizen should develop psychic eyes to help them be security-conscious at all times.

He said: “These abductions here and there are deliberate steps to discourage education and encourage school drop out. It is unfortunate that schools have now become soft targets and we appear helpless. I watched a video where Shekau said anybody who identifies with Western Education is their enemy.

“All the schools should be fenced and the walls high so that anybody who manages to scale it would do that in a way that he would make noise that would attract the attention of security people. Also, schools should have military and local vigilantes guarding them. The local vigilantes would help provide necessary security information and tips for the military to work on.”

He also called for the deployment of sniffer dogs in the schools.

National President of NAPTAN, Haruna Danjuma, said the government should not only fence the schools but make sure the gates are manned by agile security agents.

He noted: “If you observe what we have now in our schools, the gates are not solid where they exist and are manned by old and fragile men. Most of the schools are not fenced and anybody can go in or out without much hassle. Not fencing the schools has led to land grabbers appropriating some of the lands belonging to some schools.

“Everything humanly possible must be done to safeguard our schools and make them safe for all. The number of out-of-school children in our country is too high and incessant abduction of students is worsening that.”

Pressure on schools in the South

An investigation by our correspondent also revealed that due to the high level of insecurity in the North, Federal Unity Schools in the Southern part of the country are now under serious pressure concerning student admission.

Checks showed that Unity Colleges and others in Borno and Yobe states have been shut down.

Federal Government-owned schools such as King’s College and Queen’s College in Lagos among others, experienced a big surge in demand for admission by children and wards of influential people in the North.

This is because parents and guardians are of the view that their wards would be safer in those schools.