The two female students of the Olabisi Onibanjo University, Ago-Iwoye in Ogun State who were kidnapped by unknown gunmen on Sunday, March 14, have regained their freedom. 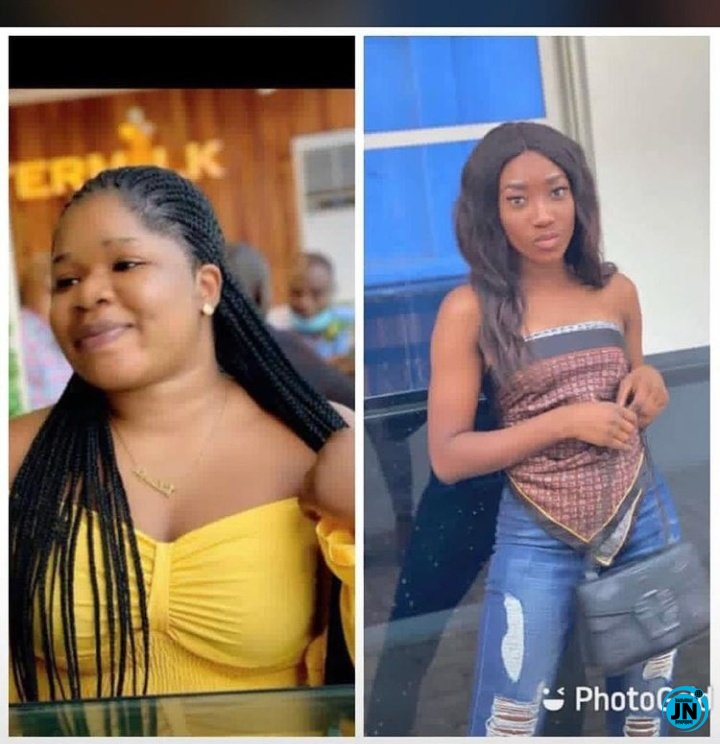 Adeyemo Precious and Oyefule Abiola, of the departments of Forestry and Wildlife Management and Agricultural Economics respectively, were kidnapped in front of their hostel at the Olowu area of Ayetoro on Sunday night.

Those behind the act demanded N50m ransom.

However, Men of the Ogun state police command have secured their release from captivity.

Watch a video of them after their release below;

Keke Driver and wife show off their quintuplets
Ubi Franklin’s 3rd Baby Mama Blasts Him, Reveals He Hasn't Met Their Child Before (Video)
Abducted OOU students regain their freedom.
"I Have Never Cheated On You" – MC Edo Pikin Tells Wife As They Celebrate Their First Wedding Anniversary