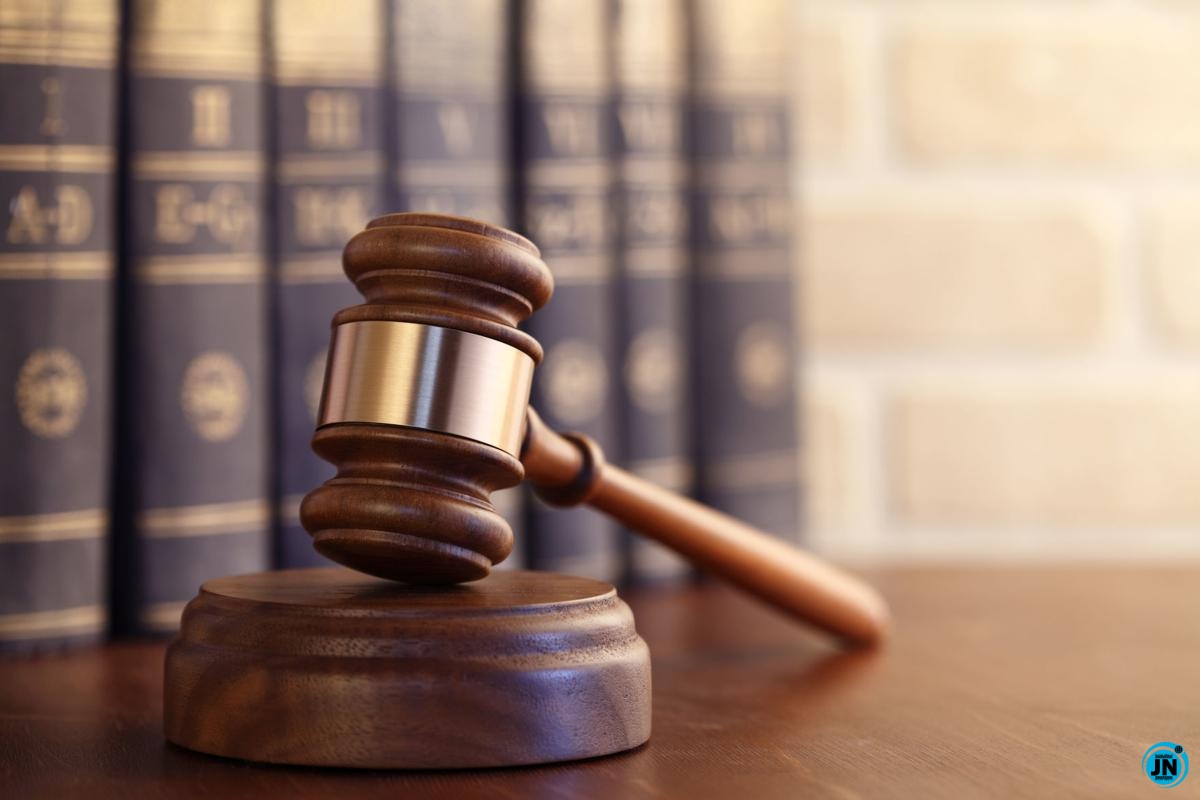 Check out our Movie/TV Series Website
Former Registrar of a federal high court in Kaduna, Mr. Joseph Etefia Udoh has bagged 4 years jail term by the court for embezzling N80 million deposited in the court by a litigant.


The court also ordered the forfeiture of all assets seized from the convict and be sold by the Independent Corrupt Practices and Other Related Offences Commission (ICPC) to recover the looted cash.

It placed a lien on the convict’s retirement benefits and/or pension savings for any balance still outstanding against him.

The details of the conviction were contained in a statement by ICPC spokesperson Mrs. Azuka C. Ogugua.

“Mr. Udoh and his wife, Grace Udoh, were, in December 2019, arraigned by ICPC before Justice P. H. Mallong on a 12-count charge for alleged misappropriation of N80 million that had been deposited in the court by a litigant.

“The convict reportedly issued cheques in the name of his wife, also a staff of the Federal High Court of Justice, Abuja, and used the money to acquire properties in some major cities across Nigeria.

“Based on a plea bargain agreement entered with the convict, the charges leveled against him were amended to four counts and those against his wife dropped.”

The statement said Udoh admitted that he committed the fraud.

“When the charges were read before the convict, he pleaded guilty to all of them,” the statement said.