Anita Joseph is one of our favorite Nollywood actress, dancer, television personality and a philanthropist who has really done great since there debut in the industry. 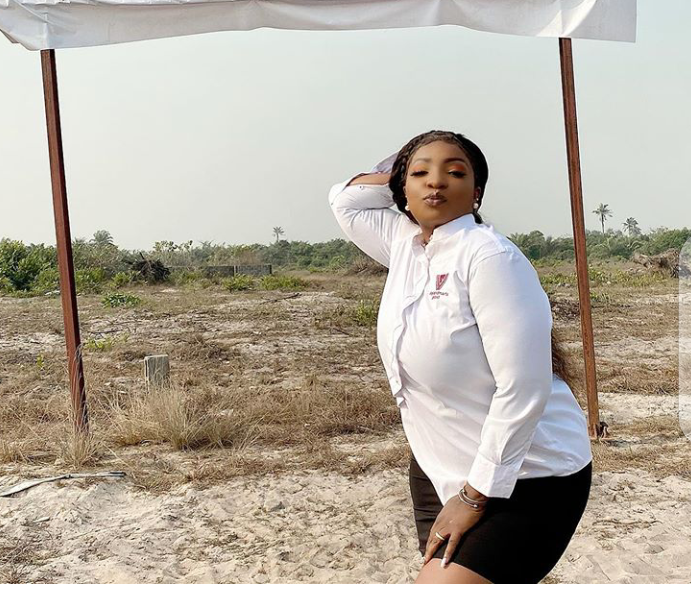 Anita Movie actress who rose to fame in the 2006 film Tears in my Eyes and has acted in over 80 films since. ... She once won actress of the year at the Africa Magic Viewers Choice Awards. ... She and Monalisa Chinda Coker are both Nollywood actresses. 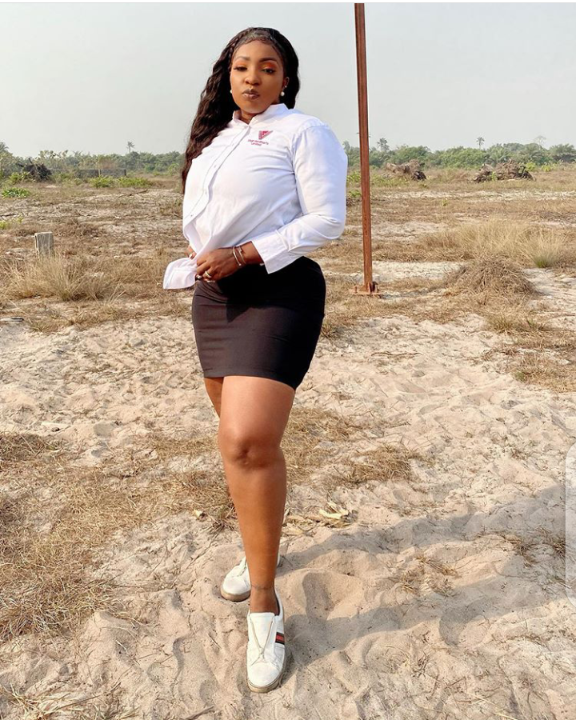 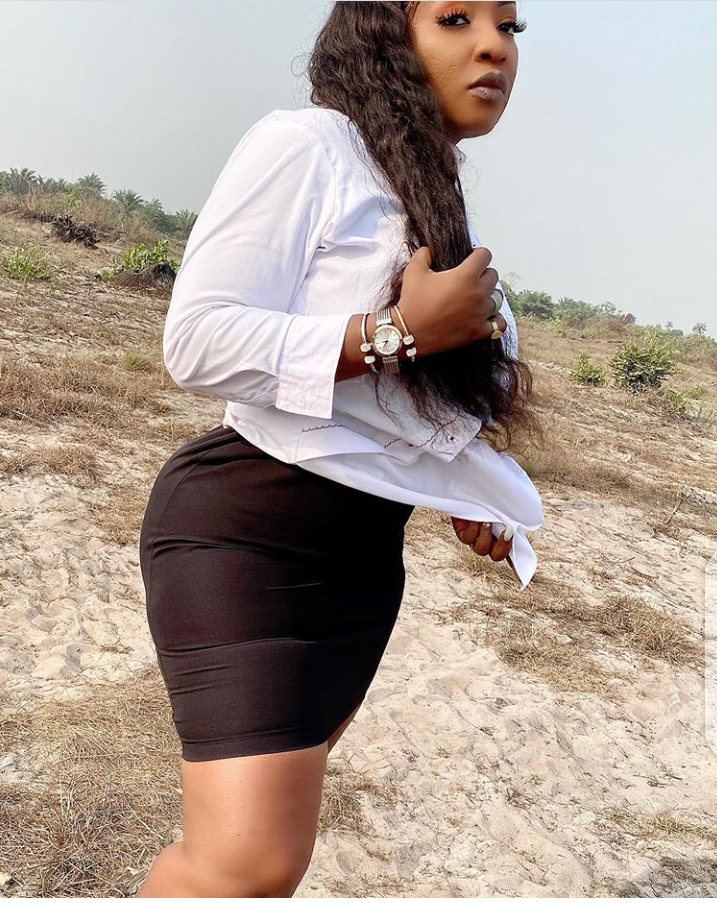