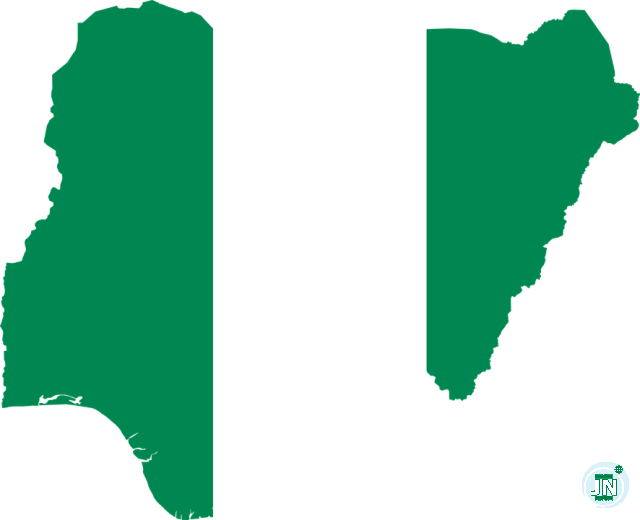 As a result of this fourth quarter's positive growth, the total growth for the year 2020 is -1.92 percent. It would be recalled that we had ourselves reported that we will be going into a negative growth at the end of 2020 at -4.0 percent…”

The minute the National Bureau of Statistics, NBS, announced the economic results for 2020, it was clear to me what to expect from the Federal Government of Nigeria. They would trumpet another disaster as a major achievement worthy of national celebration. What is more sane societies would be regarded as a setback would be promoted as a victory. That is what is happening now. It is not surprising.

“Existence determines consciousness; where you stand determines what you see” – Herbert Marcuse, 1898-1979.

Marcuse was once labeled the Father of the New Left during the mid-1960s when Socialism was still regarded in some quarters as superior to Capitalism. He made that pronouncement at a lecture delivered in Boston in 1967. I was deeply struck by its profundity and have since discovered how true it is. Failure and success are relative to what your original position was. I should have known that from my primary school days.

In the same school with me and living in the same area were two boys – Jimi and Demola. Jimi was brilliant, he almost always came first in every examination. Each time Jimi came second or third, he received a tongue-lashing from his parents. Demola was the opposite. He was mostly last in the class of forty. Each time Demola managed to escape coming last, and passing the examination for the term, he received an extra piece of meat. For Jimi’s parents, the coming second was a defeat; for Demola’s parents coming second to the last was worthy of celebration. At least, their son beat somebody.

The Chinese President would be livid with rage if the Gross Domestic Product, GDP, growth dropped as low as 2 percent – because Xi is like Jimi’s parents. He demands excellence and would not tolerate failures. He will certainly sack the minister who reports 0.11 percent GDP growth. Buhari is leading the parade to celebrate Nigeria’s 0.11 percent growth because the Nigerian President, like Demola’s parents, is contented that there is something positive to report – however insignificant and misleading it is.

Jimi went on to become a Dentist; Demola struggled to finish primary school and ended as a drug dealer and addict. President Xi’s China took over 100 million out of poverty in ten years and still managed to grow by more than 5 percent in COVID-19 driven 2020. Buhari’s Nigeria, by growing at -1.92 percent during the same period has sent an additional 5-6 million below the poverty line.

The Chinese are not bringing out drums and violins to celebrate 5 percent because for them it is not good enough. FGN is asking Nigerians to put on our dancing shoes on account of -1.92 percent.

That ordinarily should have been the end of the commentary on the absurd 0.11 percent growth in Q4’2020 for which Buhari and his gang are losing their heads in joy. But there is more to the 0.11 percent and -1.92 percent which reveal to what extent these people would go to promote propaganda.

Even on the face of it, what the Finance Minister released could not by any stretch of imagination be regarded as something worthy of commendation. Why, for instance should Nigerians be happy that instead of their self-projected -4.0 per cent, we ended with only -1.92 per cent? Does it mean more money in our pockets or more employment opportunities for the jobless? Certainly not. What Zainab Ahmed is saying amounts to “thank us for all the damage we could have done but didn’t.” Small comfort that is to us.

Furthermore, it is surprising that the Minister has not learnt that the fourth quarter is always more active than all the others. Starting from November 1, preparations for Christmas and New Year increase the economic tempo – irrespective of what governments do or don’t do.

Up to seventy per cent of the sales of some products and services occur at year end. People travel more; spend more and generally push Q4 GDP up above those of Q2 and Q3. These FGN is so lacking in any demonstrable economic achievement, it might even ask us to say “thank you” because the sun was shining. Still, that is not all to this nonsense.

REMEMBER ERGP AND THE 2020 BUDGET FIGURES

“Better by far you should forget; than that you should remember and be sad” – Christian Rossetti, VBQ p 63.

Area Boys know the trick. It is all about selective remembering and selective forgetting. You tell your listeners what would make them happy, and keep those likely to bring the roof down on you. When the Minister repeated twice “if you recall” and “it would be recalled”, she was setting us up for what would make us feel good. Nobody knows better than her that there are other things to recall which should make us tremble with fear.

The promises made when launching the Economic Recovery Growth Plan, ERGP, and the 2020 budget are two that can be accommodated today. Get your handkerchief ready – if you have tears to shed.

ERGP was launched in April 2017 by Vice President Osinbajo with loads of empty promises and illusions. It was supposed to cost $245 billion; create 15 million jobs in, last four years, grow GDP by 4 percent in 2017 and 7 percent in 2020. Except for the fact that four years have elapsed, which of the other promises were fulfilled?

The GDP growth for 2020 is of particular interest now. We were told to expect 7 percent growth in 2020. We got -1.92 percent. And Buhari’s government wants us to start dancing.

Even the 2020 Budget promised 3 percent GDP growth by December 2020. See what we got. How can a government which recorded such negative variances – Budget 2020 -4.92 percent, ERGP -8.92 percent – have the nerve to be celebrating all these calamities and ask us to join?

Jimi and Demola stand as metaphors for Xi and Buhari. One insists on excellence and his nation moves millions out of poverty each month. The other gathers those who cannot possibly deliver on promises and he is happy with 0.11 percent Q4 GDP growth. He creates more bandits who will kidnap more schoolchildren and send more kids away from school.

The spiral of worsening poverty and violence has been unleashed. And, they clap?

Hell is here. It requires commonsense to understand that a nation cannot condone poor performance for a long time and survive. Where is common sense?

“I didn’t make myself available for his sexual needs” – Actress Bimpe Oyebade opens up on the constant harassment from Yomi Fabiyi
Teenager fakes her own kidnap with lover, demands N30m from family
“I Will Watch BBNaija From Start To Finish” – Toke Makinwa
Davido Shows Off What He Learnt From Chioma, Says “Do or Die…”