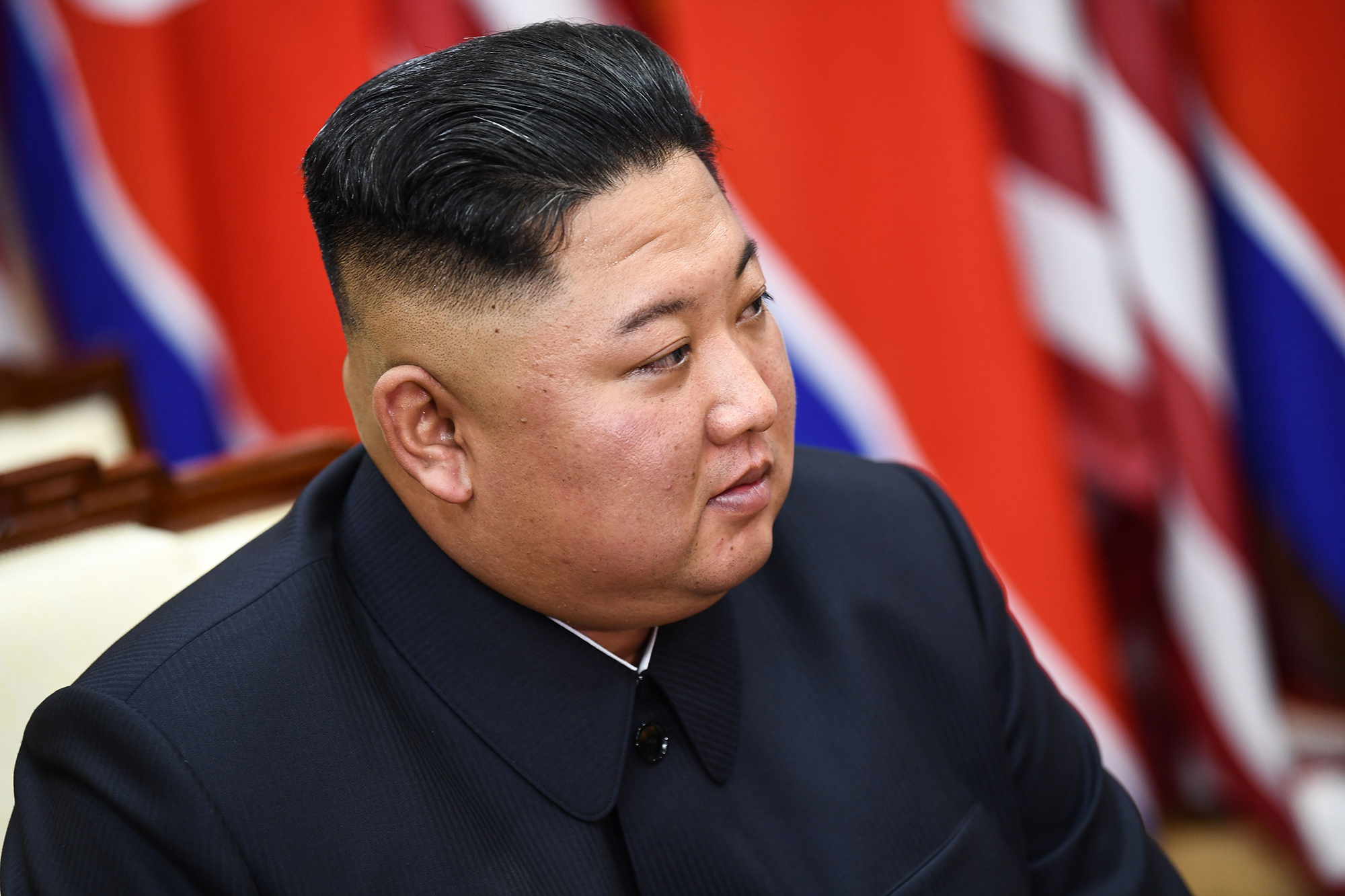 The People of the world have taken to the ‘streets’ of Social Media platform, Twitter, to celebrate an Jubilate after reports that North Korea’s dictator leader, Kim Jong-UN was reported to have died after a botched heart surgery.

According to popular American news site, TMZ, the North Korea’s Supreme Leader/dictator has reportedly died, or is on his death bed with no hope for recuperation — according to media outlets in China and Japan.

Amid reports China has sent a medical team to their communist neighbors this week to check in/advise on Kim, a Hong Kong-backed news channel’s vice director — who’s apparently the niece of a Chinese foreign minister — blasted out the news herself … he’s dead.

The woman put the report on a social media app called Weibo for her nearly 15 million followers to read, citing a “very solid source” about the claim Kim had, in fact, perished. A Japanese magazine reports he’s in a “vegetative state” after a heart surgery gone wrong.

The outlet reports — citing a Chinese medical expert privy to the situation — that Kim had clutched his chest in early April and fell down while visiting the countryside there. He needed a stent procedure done, but apparently … it either wasn’t done rapidly enough, or it was botched completely by the surgeon — with some reports saying he had shaky hands.

Below are reactions from people after the news made the rounds.