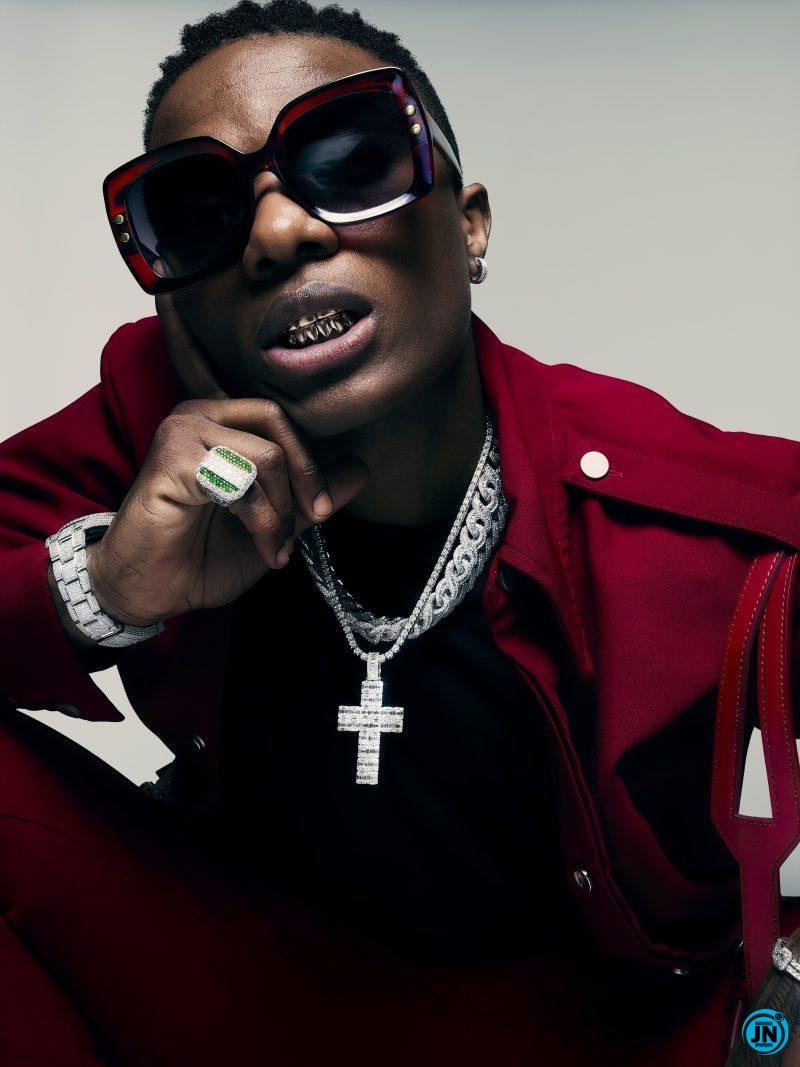 After the globally sold-out album spent thirteen weeks on the Billboard World Albums chart, this is coming.
The big feat was announced by the singer’s official fan page on Instagram on Tuesday, February 9, 2021.


Making the announcement, the page wrote “#MadeinLagos has now spent 13 weeks on the Billboard World Albums chart. It is now the longest charting African album this decade. Swipe up to stream let’s get more weeks.” 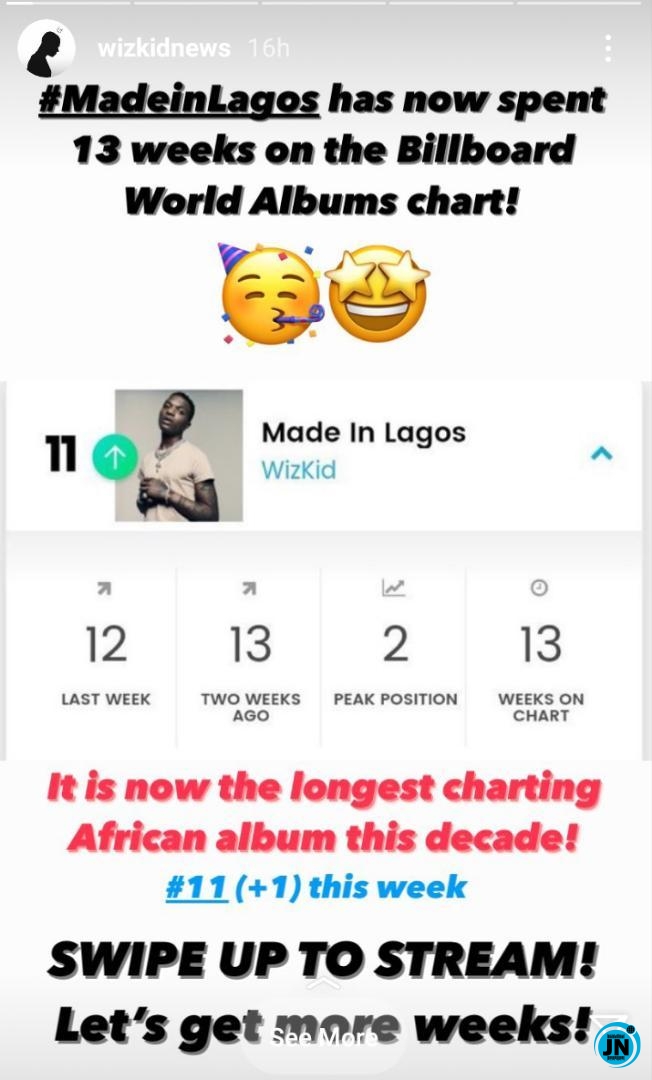 Meanwhile in another news, Wizkid in an exclusive interview with This Day newspaper has opened up on his plans for valentine’s day, marriage and why he dos not react to controversies around him.

Oga billboard nor be official Naija too 10