Ikuforiji Olaitan, better known by his stage as Oxlade, has apologized to his fans and an unidentified lady for his leaked sex tape. 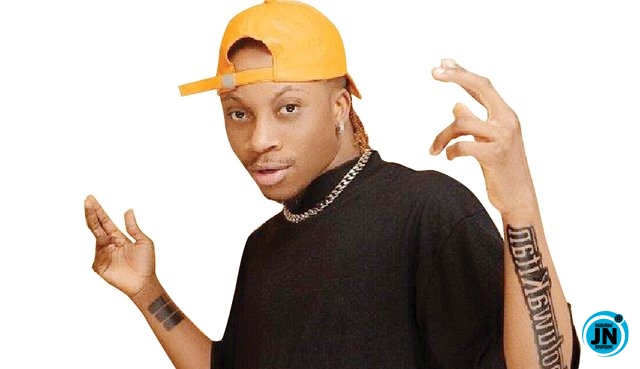 The 24-year-old apologized, saying he is not the type of guy who would willingly disseminate such material. He hinted at being betrayed by the person or people who released the film, then apologized to the woman on the recording as well as his "fans and well wishers."

“I am conscious that my business is out in the public and I am not the type of person to put my personal business out there. Betrayals are very real and in this same token I want to apologize to the woman inthe video, who did not deserve this type of exposure and lastly apologies to my fans and well wishers,” his apology read.