Popular Nigerian Afrobeats star, Davido is now a well known music artist in Nigeria and Africa as a whole but little do you most of his fans know about his immediate family most especially his mother.

Well little Davido didn’t have the chance or opportunity to spend most of his childhood days with his mother with the name, Veronica Imade who was a doctor and as well a lecturer at Babcock University in Osun state, the tertiary institution her son later attended and now he is a graduate.

During her lifetime, it was reported that she loved her son so much that she went on to open different brands under the name of her son.

Her sudden death naturally came precisely on her husband, Deji Adeleke’s birthday in 2003 and at that time she was just 39 years of age.

The day she gave up the ghost , Veronica Imade was reported to have gone to church for her hubby’s birthday thanksgiving, in the morning, then she came back and locked herself in her room, only to be found stone dead in her room hours later, fuelling the speculations that she could have died of a probable overdose of some hard substances 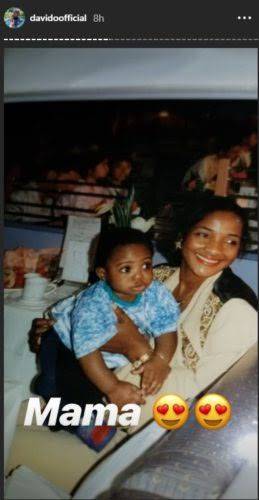 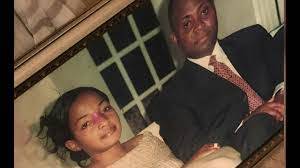 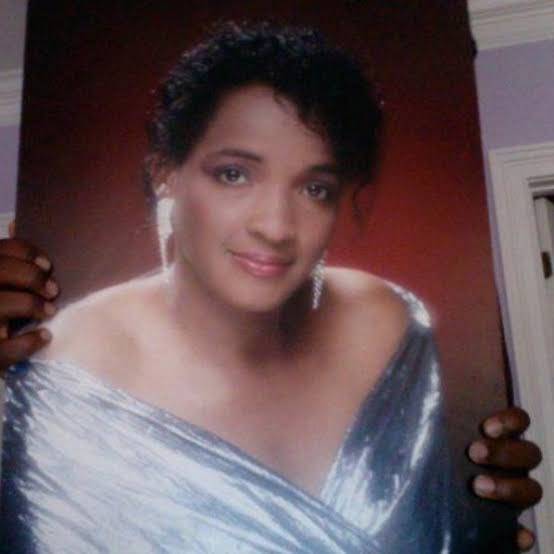 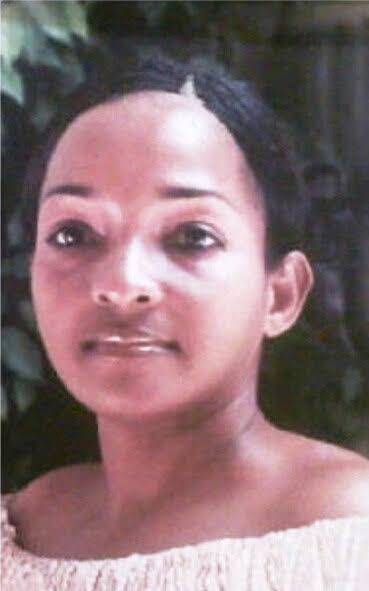 Tacha Shocks Nigerians As Davido’s Tattoo Goes Missing In-Between Her B**bs
Actress Chioma Chukwuka Akpota, Reacts After She Was Mistaken For Davido’s Fiancee Who Recovered From COVID-19
Chioma Reveals When She Got Pregnant With Davido’s Child
‘Please Keep Quiet’ - Fans Reacts To Davido’s Announcement That Chioma Is Positive To Coronavirus
‹‹‹ 1 Last
(Pages: 1 )

“In Or Out Of Uniform, We Live In Constant Fear Of Men” – Genevieve Nnaji Reacts To The Rape & Killings Of Young Girls

‘Everything Just Tire Me’ – Funke Akindele Cries Out

“Being Good Is Not A Crime” – Yemi Alade Drags Nigerian Leaders

#SAYNOTORAPE!: Falz Urges Nigerians For A Nationwide Protest, Tells Them What To Do

“No Bedroom Talks, No Sex In The Kitchen” – Gifty Powers To Musicians Whose Houses Are Filled With Many Boys

"The gods Will Never Forgive You" – Nollywood Actor To Omotola Jalade