Finally finally for Chelsea fans, one of the eagles they’re waiting for has landed and that is the one and only Hakim Ziyech. 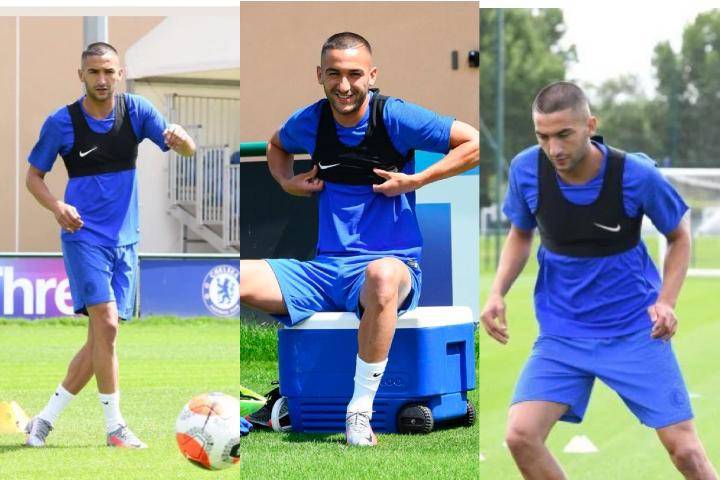 They’ve been reports online for like a day or two now that the Moroccan international has left Holland for England and London to be precise.

Well, the gist is true, Hakim Ziyech appeared at Chelsea’s training ground, Cobham today and he has already started work.

Chelsea shared photos of him in training through their app, The 5th Stand.

Ziyech has swiftly put on his Chelsea training kits and have started definitely working his magic with the ball in training.

In one of the photos, he was seen talking to club legend, Peter Cech. 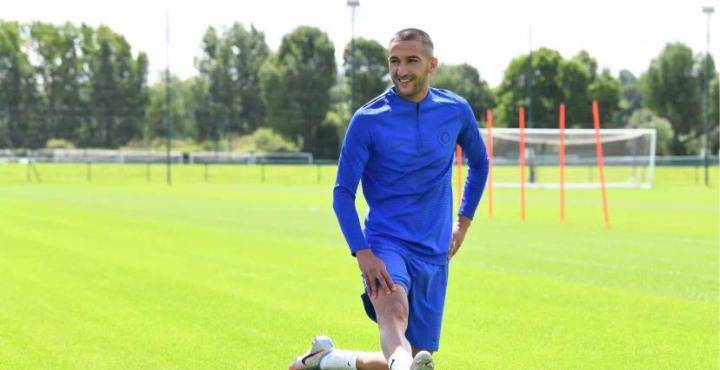 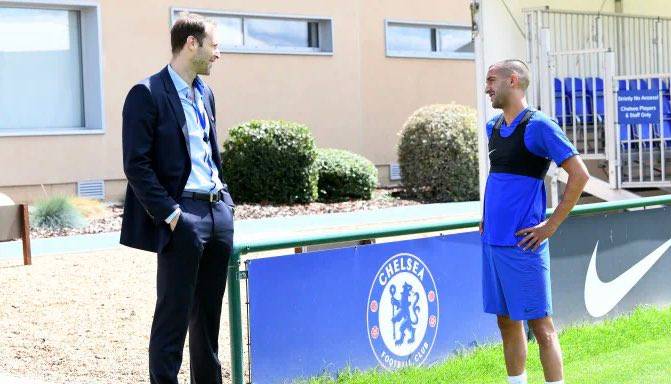 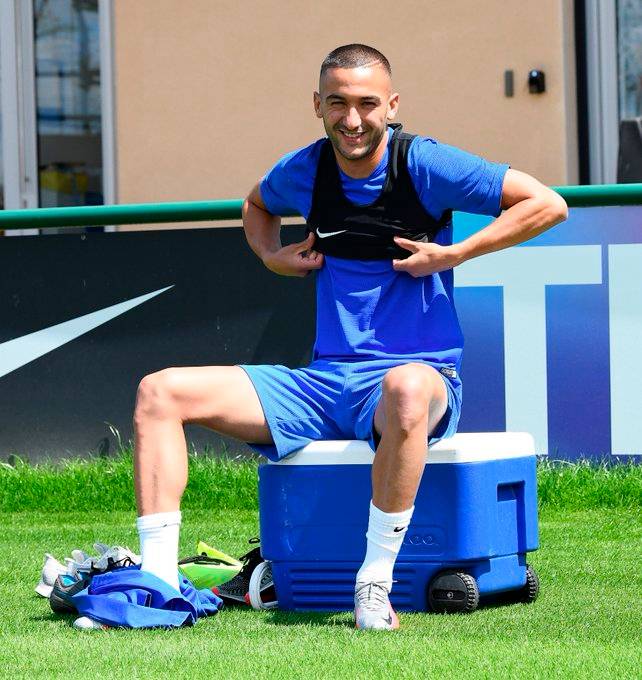 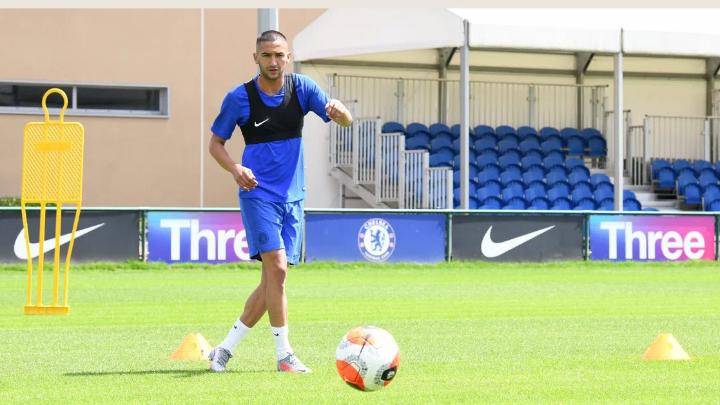 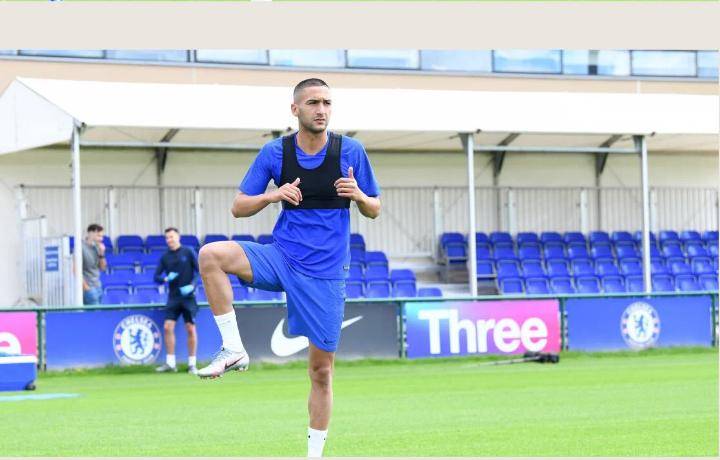 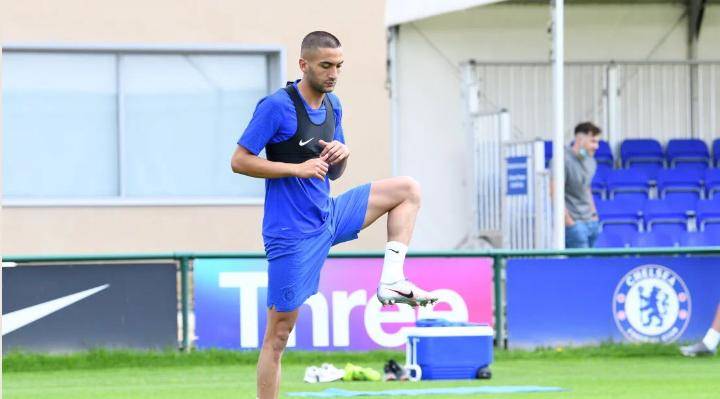 However, Chelsea is yet to meet his teammates as they have traveled for today’s game against Sheffield United.

He would definitely link up with his new teammates when they’re back.

One other player Chelsea fans would definitely be hoping to see in training again is German forward, Timo Werner.

See fans reactions at the photos of Ziyech in training below: 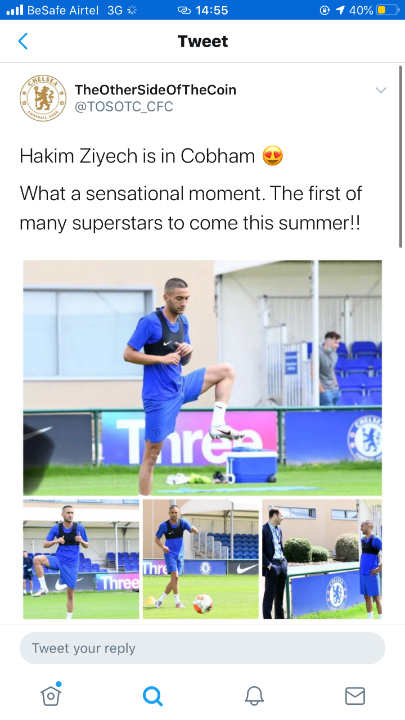 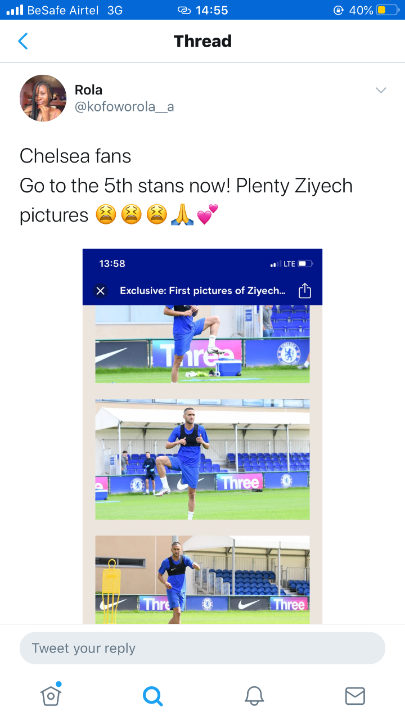 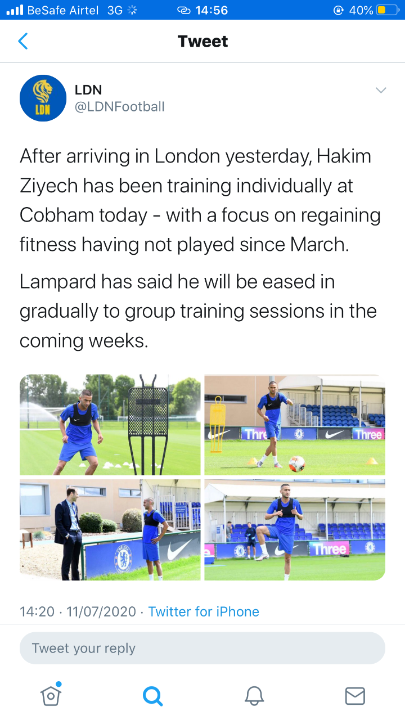 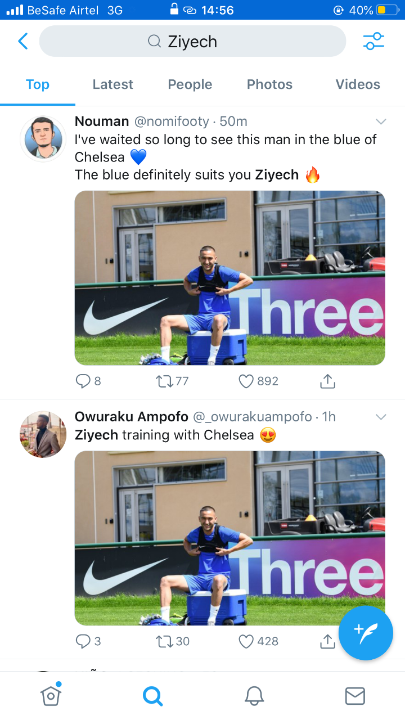