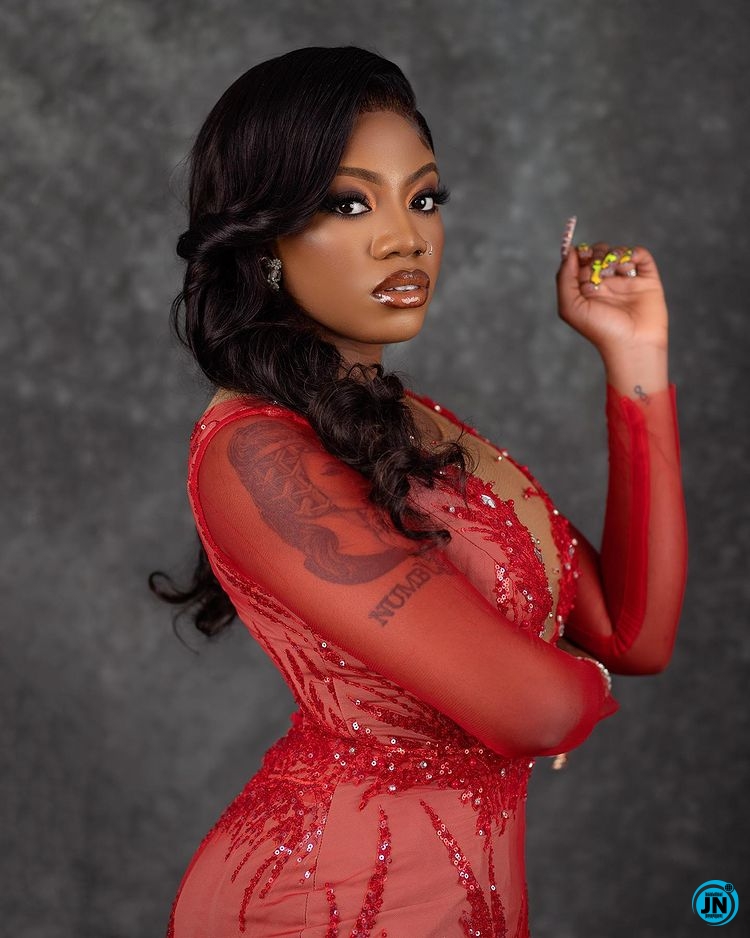 Popular reality star, Angel Smith expresses dissatisfaction at the reaction of fans who blasted her for missing her first flight to Warri.

Angel had been invited to Warri for a meet and greet by fans but unfortunately missed her first flight and had to keep fans waiting longer than intended to arrive at the venue.

According to the finalist of the show, fans rained insults on her for keeping them waiting for so long. 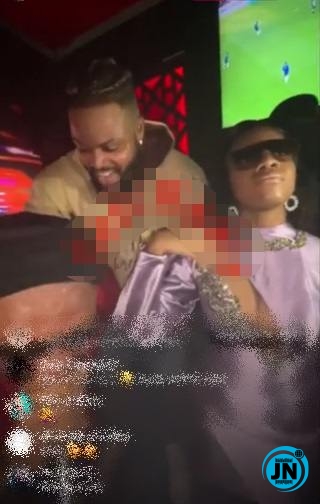 “Won’t lie that I’m not disappointed that I had dms from people in my own fanbase insulting me, when my team and I were literally behind the scenes pulling every string possible but goodnight and thanks to everyone that showed up and waited for me.”