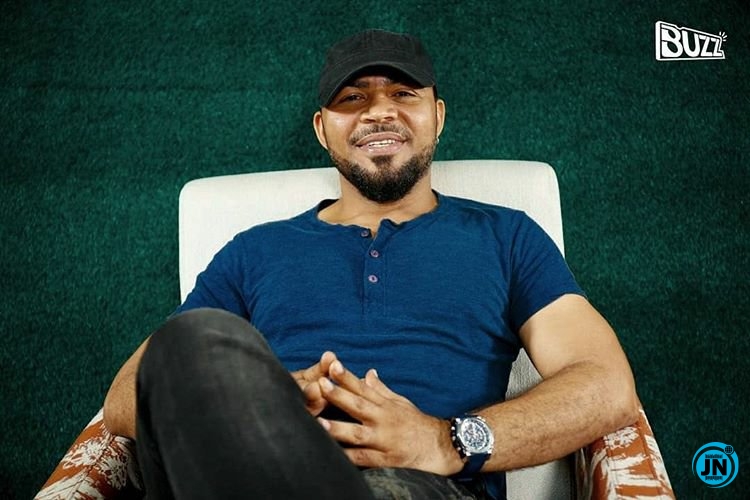 The screen god recently took to his official page on Instagram to give a comprehensive list of all the awards his first directorial debut, Living in Bondage: The Sequel, won at the AMVCA awards.

The proud actor extended his sincere gratitude and appreciation to everyone that showed love and support for the movie. He also appreciated the organizers of the award for the platform. 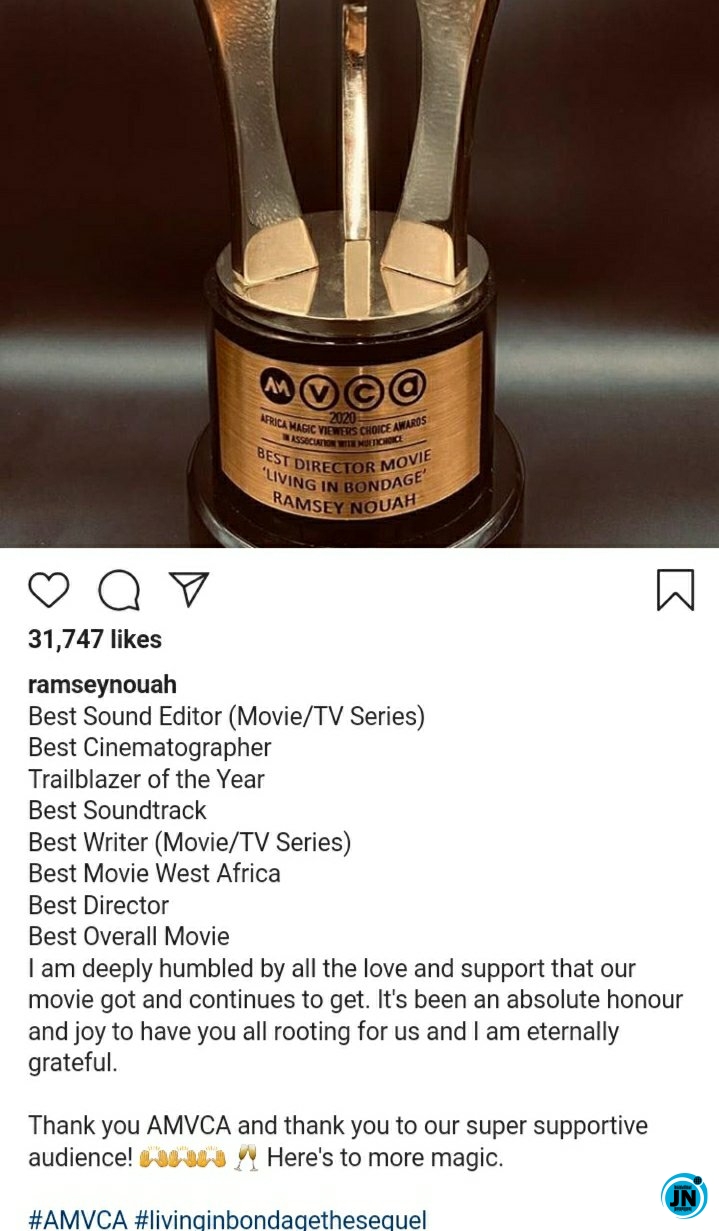 Ramsey Nouah Appreciates Fans For There Immense Support, After His Massive Win At AMVCA 2020