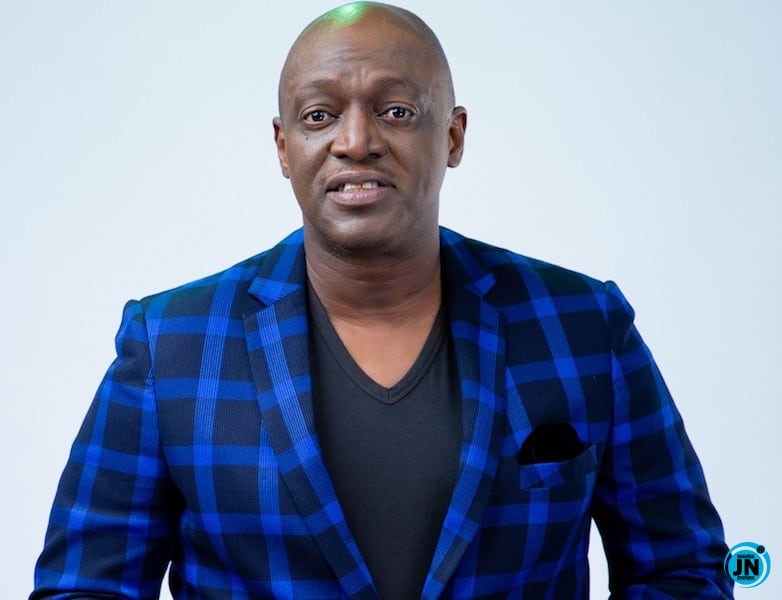 Nigerians have been thrown into mourning, as a popular gospel singer, Sammie Okposo has reportedly died at the age of 51.

As stated by reports that have now gone viral, the “Welu Welu” crooner slumped on Friday, 25th of November, and died.

The details surrounding his death are still quite vague.

It will be recalled that the music producer trended in the early months of the year after he publicly admitted to cheating on his lovely wife.

He then proceeded to tender an apology to her via his official social media platform. Afterward, he went on and deleted his Instagram account.

Sammie Okposo is survived by his lovely wife and their beautiful children.