Seun Kuti, an afrobeat musician, has responded with another divisive statement in the wake of Wizkid FC's slams and insults for omitting Wizkid from his Grammy nominations list. 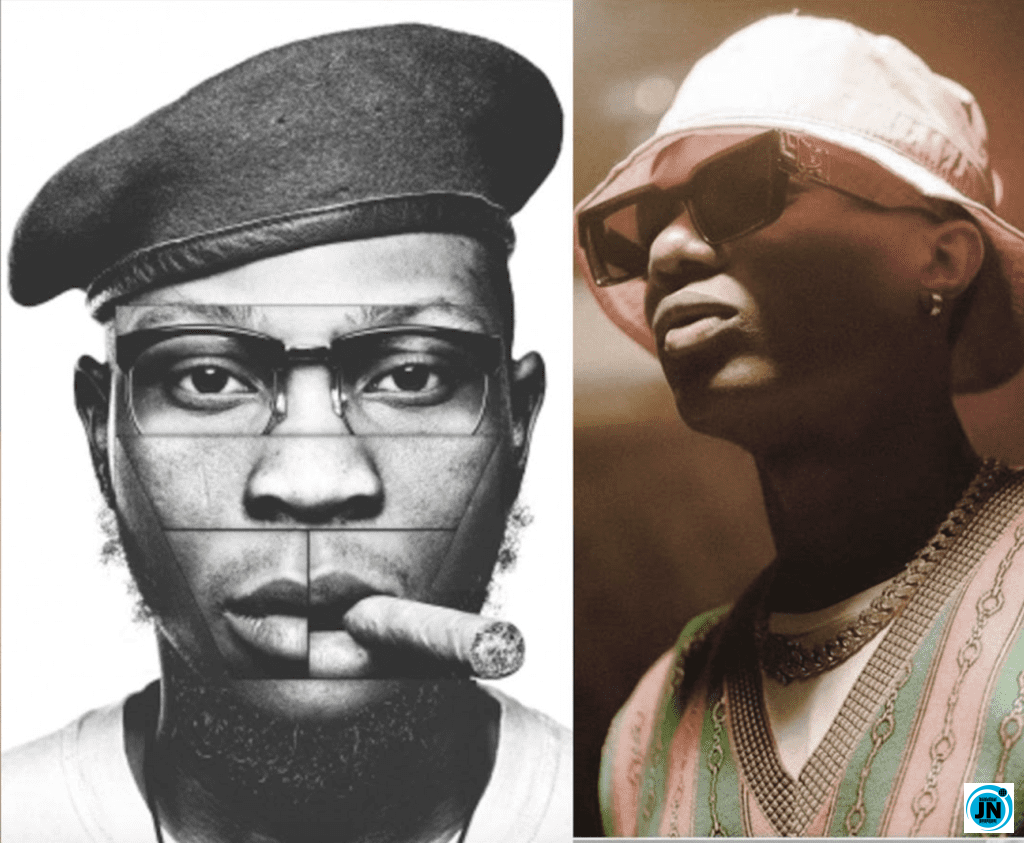 Recall that during his previous IG live, Fela Kuti's final son revealed that Wizkid was not nominated for a Grammy and that he was just featured on a Beyoncé song.

According to him, he, Fela Kuti, Sunny Ade, and Burna Boy are the only Nigerian artists who have been nominated for a Grammy Award.

Wizkid FC brutally ridiculed him on Twitter when his video went viral for ignoring their favorite. Many of them compared Wizkid's achievements and accomplishments to those of his father, Fela Kuti. They posted with confidence that Wizkid is more successful than his father, who was an Afrobeats icon and pioneer. They advised Seun Kuti to cover his face because Wizkid have won more honors in the industry than he has.

Seun Kuti responded by returning to the internet to address the netizens who had hounded him over what he said about Wizkid.

This time, he claims that Wizkid is not the finest Nigerian musician because of awards and streaming from music digital outlets. They will never be the top musicians in the profession, he claims.

He asserted that music is not a sport and so should never be viewed as such.

He politely warned Wizkid FC not to be tempted by capitalists' manipulations, which include integrating these streams on the charts to make music appear competitive.

He closed by stating that there are only two finest black musicians in Africa: his father, Fela Kuti, and Bob Marley, who he claims has never received an award.

Listen to the audio and watch the video below.

Wizkid Bags Another International Award, He Is The First Nigerian To Win It
Reactions as Wizkid changes signature name to “Big Wiz” on Instagram
Wizkid’s “Made in Lagos” Becomes The Longest Charting African Album On Billboard
Wizkid Beats Davido, Burna Boy To Become First African To Be Nominated For This International Award