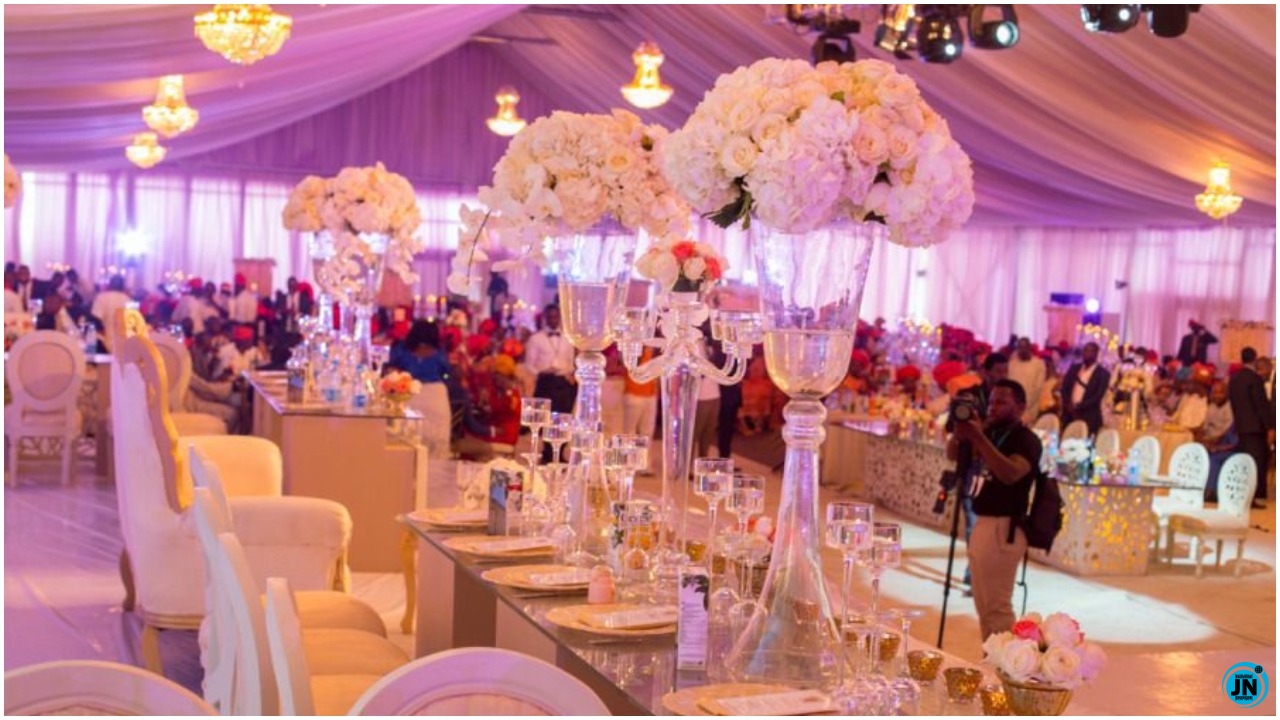 Dr Mallami Yandoto, the Zamfara State Chairman of the State Local Government Service Commission, died during Senator Ahmed Yerima’s daughter’s wedding in Sokoto State, Saturday afternoon.Yandoto slumped and died when guests were rushing to have lunch during the wedding.

On being rushed to a Sokoto Specialist hospital, he was confirmed dead by the medical experts.Yandoto worked as a primary school teacher in Tsafe Local Government Area of the state before he was made a legal officer in Warri Refinery and a petrochemical company limited.He, however, got an appointment as the Executive Chairman, Zamfara State Independent Electoral Commission and later was promoted to the position of the state Commissioner of Agriculture and Natural Resources.In 2015, he was the governorship running mate to Mahmuda Aliyu Shinkafi on the platform of the Peoples Democratic Party. The PDP, however, lost the election.But when Bello Mohammed Matawalle assumed office, he appointed him the Executive Chairman, Zamfara state Local Government Service Commission.