Sensational singer, Divine Ikubor better known by his stage name Rema, has revealed why he chose to study at University of Lagos.

Recall that the legendary singer revealed that he gained admission into the University of Lagos some months ago. 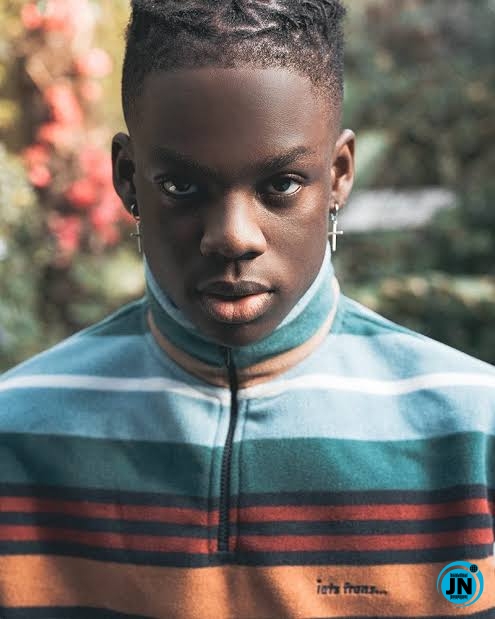 Speaking with Ebuka Obi-Uchendu on the show Rubbin’ Minds, Rema revealed why he had chosen to study here in Nigeria; according to him, regardless of his career in the music industry, he still lives here in Nigeria.

When asked the motive behind his decision, he said:

“Because I live here mostly; in Lagos.”

With the whole public university on strike for months now, the singer had taken to his social media page last week, to beg ASUU to call off it’s prolonged strike.

Wizkid’s “Made In Lagos” Album Returns To Billboard World Albums Charts
Olamide Reveals Why He Can’t Be Part Of The #EndSARS Protests On The Streets Of Lagos
Massive crowd welcomes Laycon in Lagos amidst singing and drumming (Video)
1 Dead, Properties Destroyed As Cult Groups Clash In Lagos Days After Sars Was Dissolved