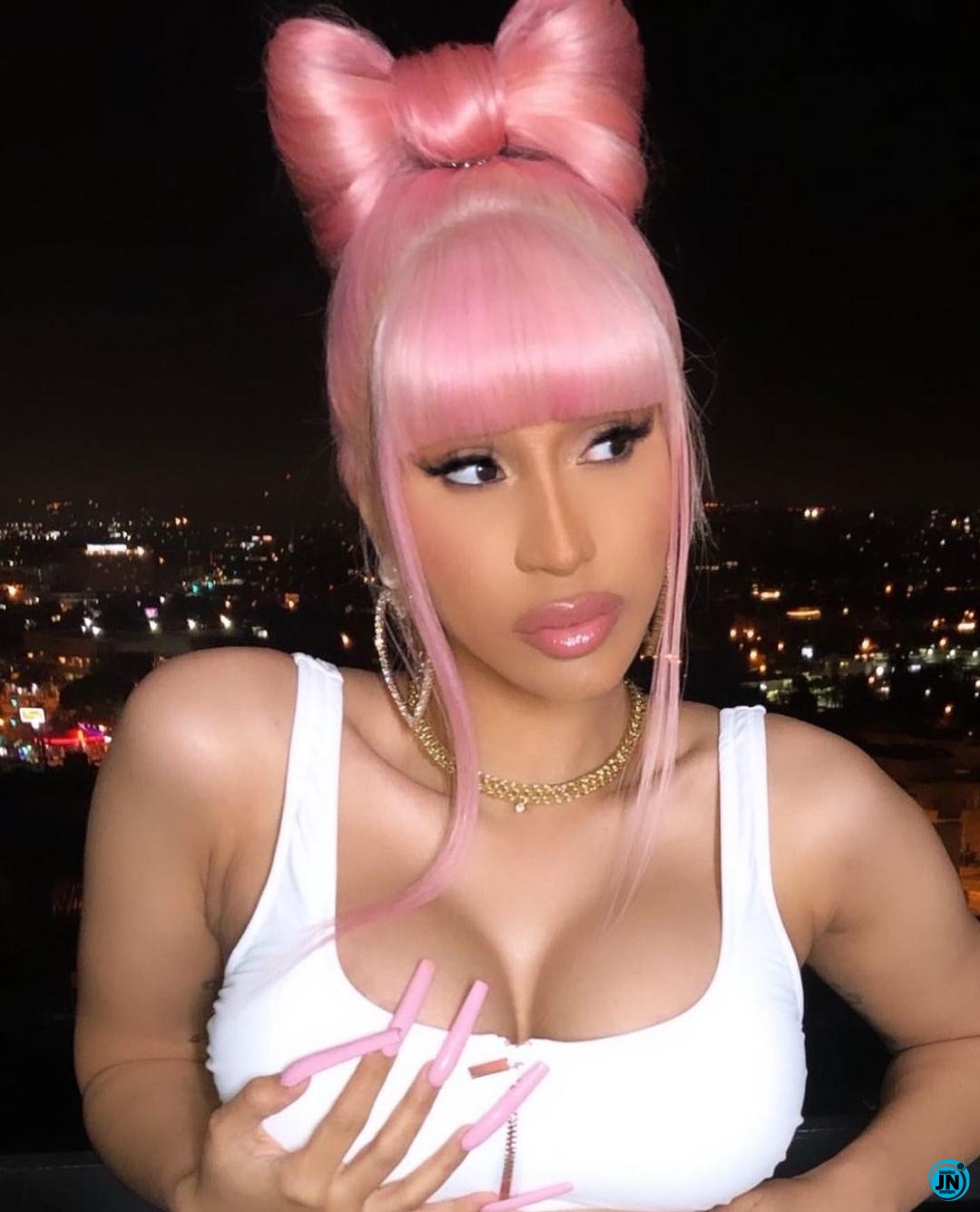 A video which showed the moment Cardi B confronted the police for dragging her husband, Offset from his car, has surfaced online.

Offset was detained briefly following a run-in with some Trump supporters in Beverly Hills, California.

Cardi pulled up at the scene in a black Rolls Royce as Offset argued with the cops, who dragged him out of his vehicle when he refused to turn off the engine. 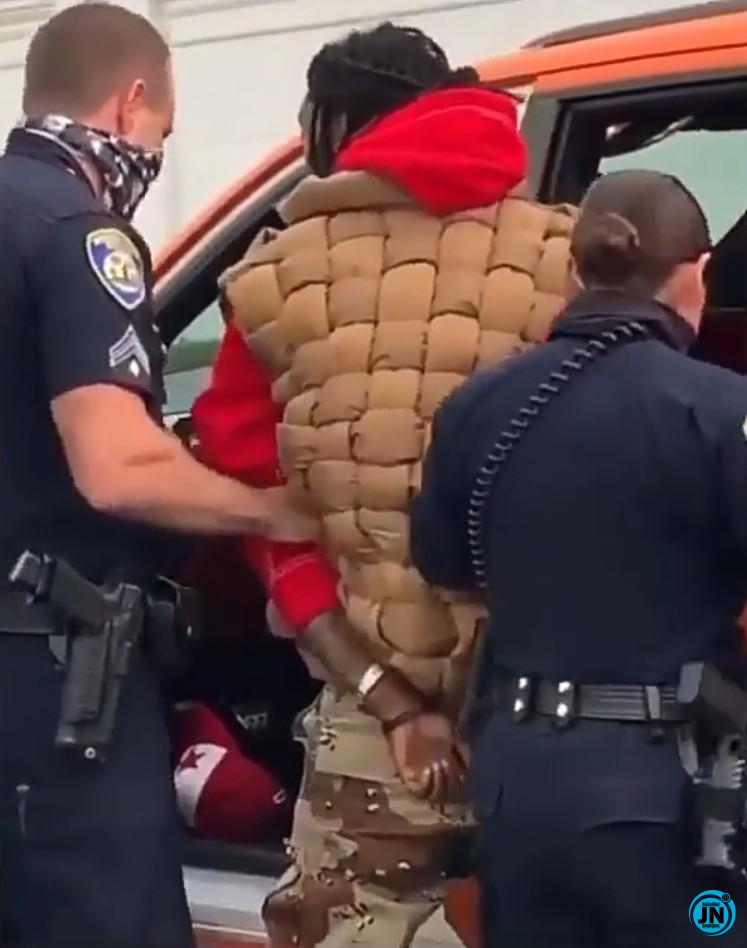 In the footage, Cardi B was heard shouting;

Moment Cardi B confronted that police for dragging her husband, Offset out of his car. . . Follow @mediagist for more exclusive updates.


Drop your comments
CARDI B OFFSET