Nigerians react to Donjazzy’s mother’s message to her son’s ex-wife, Michelle
Posted by 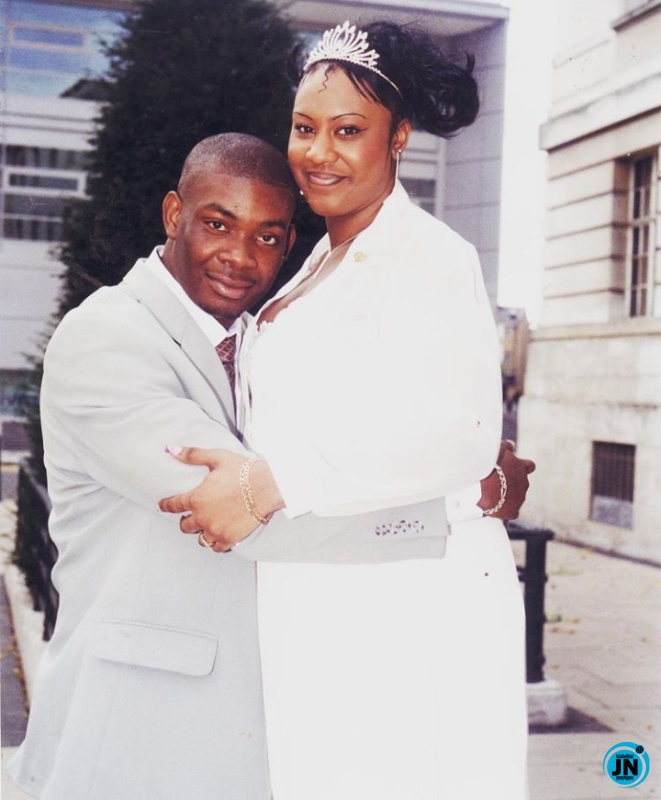 Don Jazzy’s mother has reacted to her son’s revelation about his failed marriage with former wife Michelle Jackson.

The Mavin Record Boss recently opened up about his marital status, and announced that he and his former wife Michelle Jackson got married 18 years ago and divorced two years later.

In her response, Michelle Jackson appreciated Nigerians who expressed their love for her and sent heartwarming messages to her. She also appreciated her former husband Don Jazzy.

See their conversation below;