Popular Nigerian music superstar, Davido has just taken to popular photo and video sharing platform, Instagram to share a new photo which is an art photo of himself, his wife to be, Chioma and all his children.

The photo was drawn by a fan of the artist and it depicts Davido kissing Chioma while his kids also featured on it.

Imade, Hailey all had a feature on the art alongside their step mother to be .. Ifeanyi was also not left out. 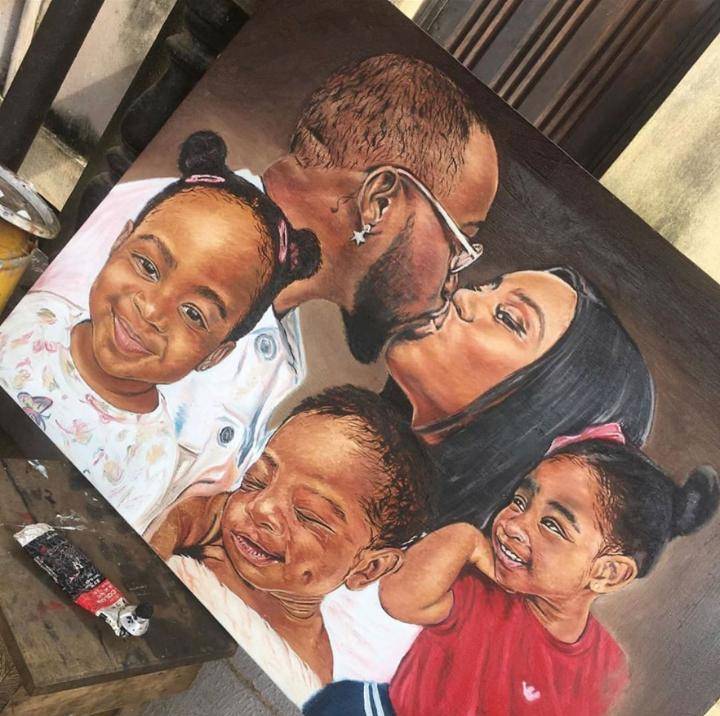 Meanwhile different reactions have followed the post and his fans have really been full of praises of the artist and praising Davido’s family.

You can checkout some reactions below: 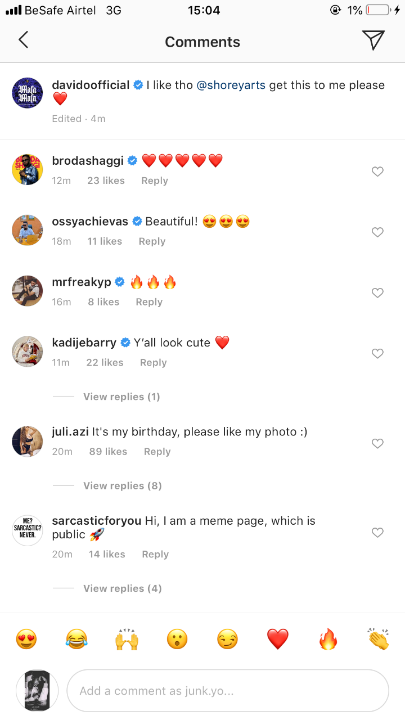 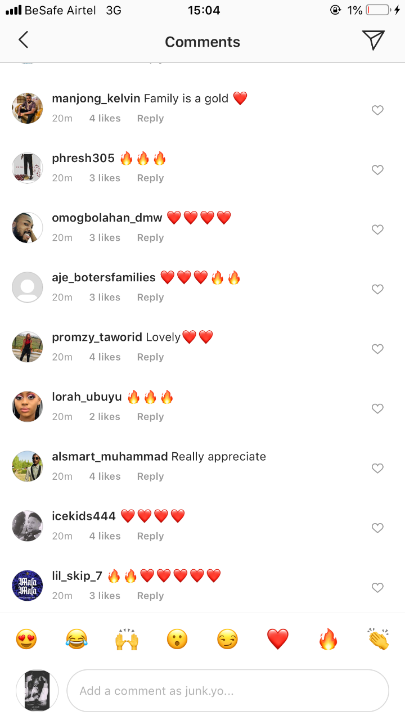 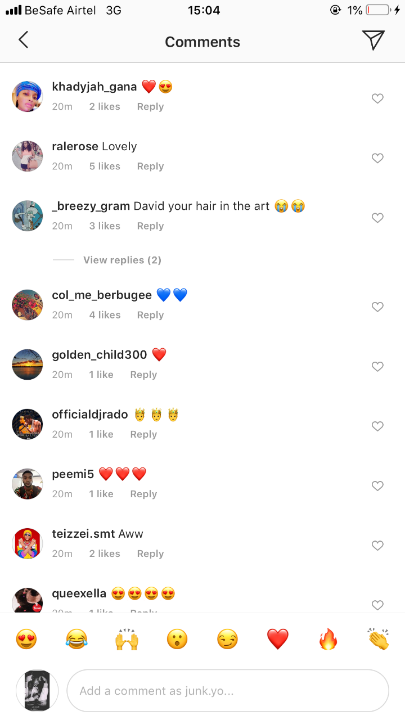 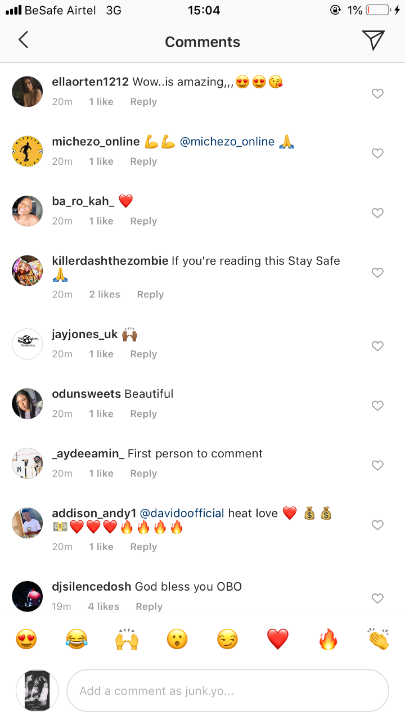 Ubi Franklin slams those who constantly commit abortion but mock him for having children with different women
‘I have produced 4 children already’ – Mercy Johnson says as she imitates runway models
‘Family Is Gold’ - Nigerians React To This Art Photo Of Davido, Chioma And His Children
Nigeria Is Finished, My Children Will Never Join The Police Force – Police Officer Cries Out