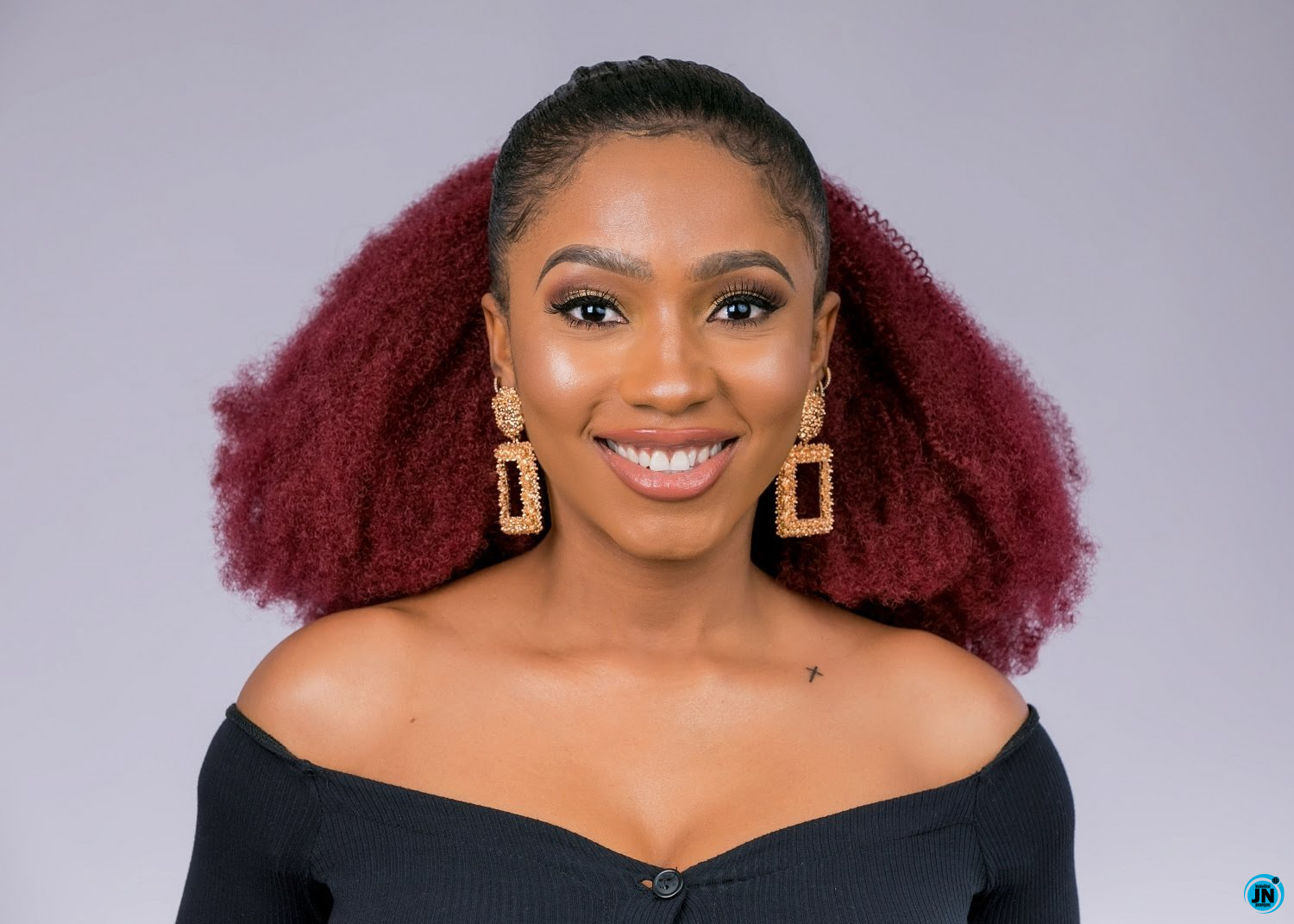 Mercy Eke known popularly as Mercy de Lamborghini is an Ex-Big Brother Naija 2019 housemate, an entrepreneur, video vixen and a television personality. She is based in Lagos State in the south western part of Nigeria and loves swimming, cooking, dancing and travelling. 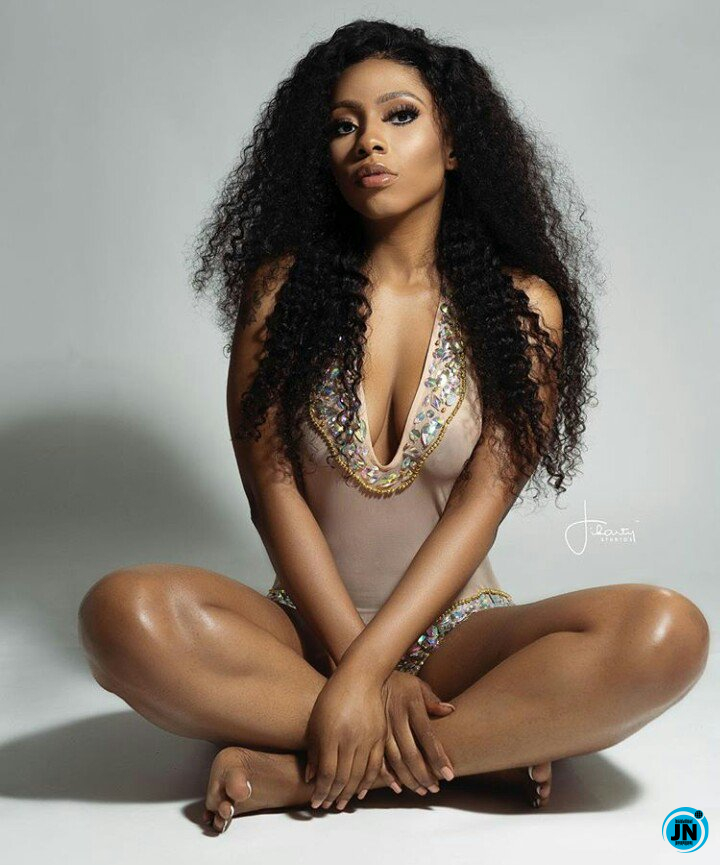 She is beautiful, lovely, industrious and talented. She was the only woman last standing in the house at the 2019 Big Brother Naija TV Reality Show tagged Pepper Dem Gang. 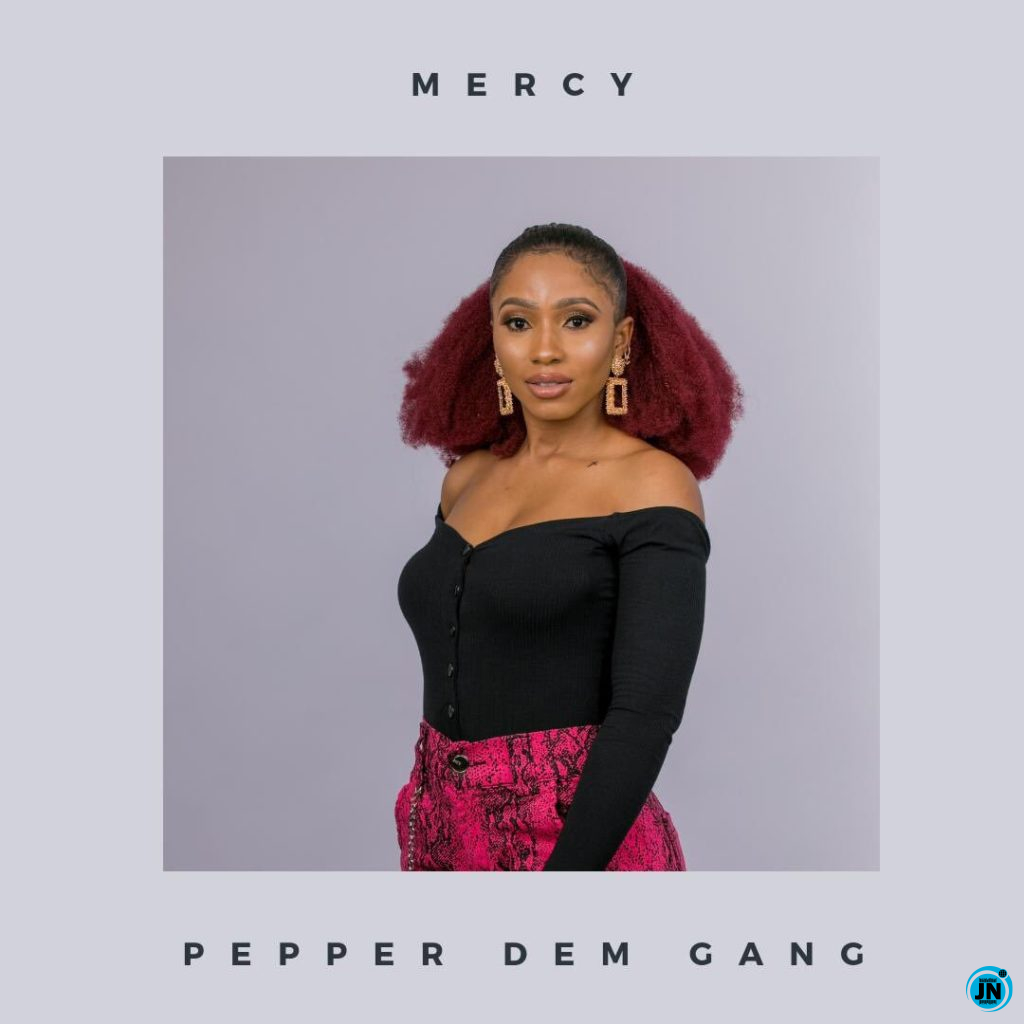 She was born on 29th September 1993 in Owerri, Imo State in the south-eastern part of Nigeria. She is currently 26 years old. She refers to herself as highlight queen and is fond of calling herself Lamborghini. She completed her primary school education and obtained her First School Leaving Certificate in Owerri, Imo State.

Mercy emerged as the winner of Big Brother Naija season four over fellow housemates, Mike, Frodd, Omashola and Seyi and won herself the grand prize.

Mercy remains one of the most talked-about housemate of recent fourth Edition of the Big Brother Naija Reality Show.

Wizkid Net Worth 2019
Zlatan Ibile Biography, Age, Education, and Net Worth
Top 10 richest musicians in Nigeria 2020 and their net worth (Forbes)
Kobe Bryant Net Worth Forbes 2020

BBNaija 2020: Nigerians Dig Out Old Video Of Laycon Telling Housemates He Has A Girlfriend Outside The House

#BBNAIJA2020: Laycon Reveals He’s Not Going To Relent, On His Quest To Win Erica’s Heart. (VIDEO)

#BBNAIJA2020: "It Was So Difficult Not To Have Sex With Kiddwaya Inside HoH Lounge Last Night" – Erica Admits (VIDEO)