What is Naira Marley’s net worth? According to a reliable source, the marlian president fortune estimated at $1-$2 Million. One may ask how he manages to achieve the impressive figures. However, I encourage you to stick till the end of this article covering Naira Marley’s biography, Age, career, highlight, and more you need to know. 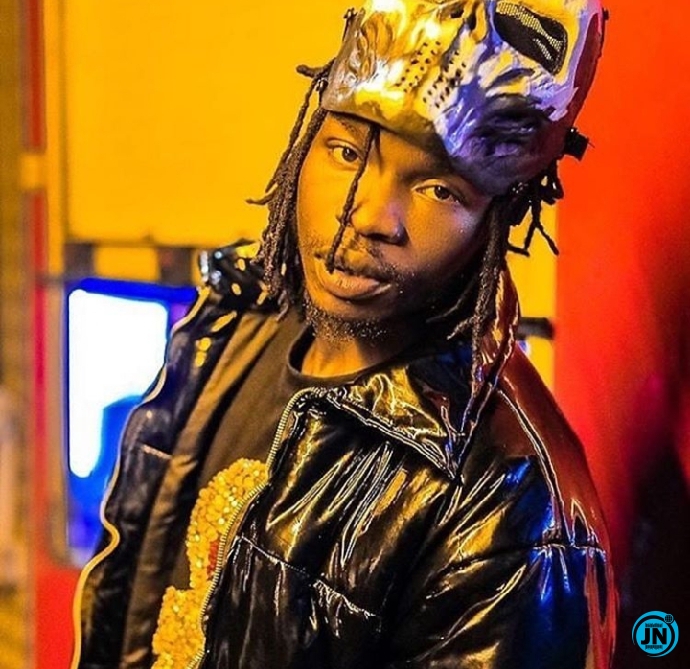 Azeez Fashola is a Nigerian Afrobeat singer professionally known as Naira Marley. He was born on 9 May 1994 in Agege, Lagos State, Nigeria, to Mr. & Mrs. Fashola.

At age 11, he relocated to South London, England, where he did his education. Naira Marley had a stint at Porlock Hall before moving to Walworth School. He obtained his General Certificate of Secondary Education and proceeded to Peckham Academy, where he graduated with a distinction in Business Management.

Azeez began at a very early age, hoping to become an MC and Voice over artist. Upon the arrival of 2014, he discovered his passion for music and was encouraged by relatives to go for it.

Come summer December 2017 got noticed by premiered the Olamide, and Lil Kesh assisted single “Issa Goal” eventually adopted by the Super Eagles’ team at the 2018 FIFA World Cup. This Paved the way for Marley to do the official remix 16 June 2018 featuring Olamide, Lil Kesh, and host of others.

Naira Marley rose to prominence with his hit Zlatan assisted single “Am I A Yahoo Boy” on 2 May 2019, which instantly became a street anthem.

While the song remains so fresh and buzzing the Nigerian music airwaves, the Economic and Financial Crime Commission (EFCC) arrested Naira, Zlatan, and some others.

The prosecuting authority released the others few days after but held Naira Marley back and arranged before the Federal High Court in Ikoyi, Lagos, for possession of a strange credit card. However, he pleaded “Not Guilty” and got bail. Azeez Fashola became known as the latest controversial musician after the likes of Idris and Co.

While he was under custody, he released some singles which rightly shown who he is as a very happy personality.

Few days after his set free, he rolled out “Soapy” on 27 June and eventually won Viewer’s Choice at 2020 Soundcity MVP Awards held on 11 January 2020. It Propelled Marley’s fame and net worth.

By now, Azeez Fashola had a big fan base known as Marlians and hosted a Marlian Fest at Eko Hotels and Suits on 30 December 2019. Naira Marley announced his imprint recording label “Marlians Record”.

You can download any of the above latest Songs and EP of Naira Marley.

The controversial Marlian president, Naira Marley, is married to two Women and blessed with four children.

Azeez Fashola got nominated for series of awards, but we could only record 2020 Soundcity MVP Awards, Viewer’s Choice Soapy.

Naira Marley Net Worth 2020 in Dollar

According to a reliable source, the net worth of Naira Marley estimated at $1-$2 Million with no specific amount. His wealth has been estimated base on his music sales distribution, money charge per show, and YouTube streaming right.

We here at JustNaija will do well to update every bit of information given above as soon as we get an apparent change regarding Azeez Fashola’s professional career. Meanwhile, I’m please you now know about his biography, music career, fortune, and more.