Mayorkun, the Mayor of Lagos, has gotten fans excited with his post regarding a new album and songs. 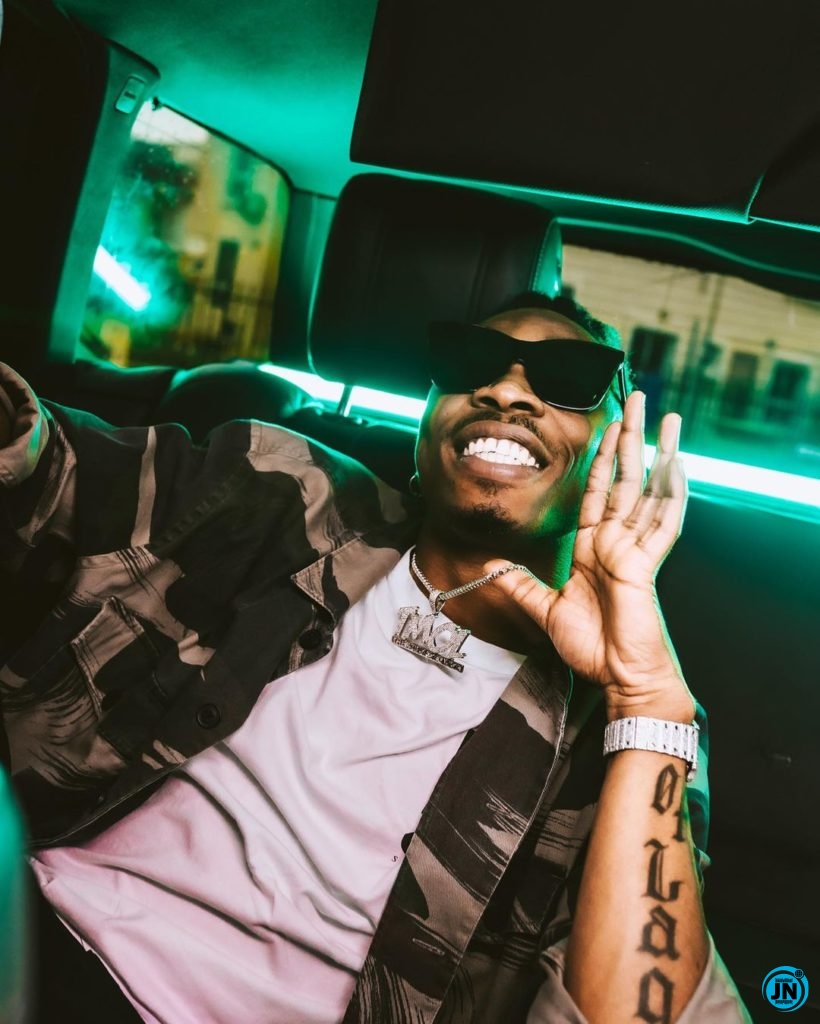 Mayorkun said on Instagram on Wednesday, during a Q&A session, that new ‘Ge-Ge' music is on the way, as well as his second studio album, which will be released this year. After his management notified fans in June that the album was 75 percent complete, he announced that it is now 100 percent ready.

Despite the fact that he did not divulge the album's title or formal release date, we are confident that it will be published before the end of the year. Mayorkun also hinted at some of the musicians that will be included on the next album, tagging BBN ex-housemate Vee in the album post. 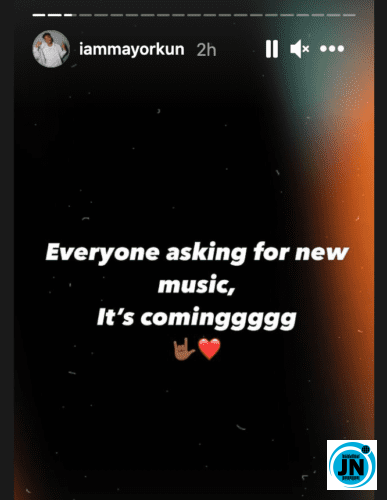 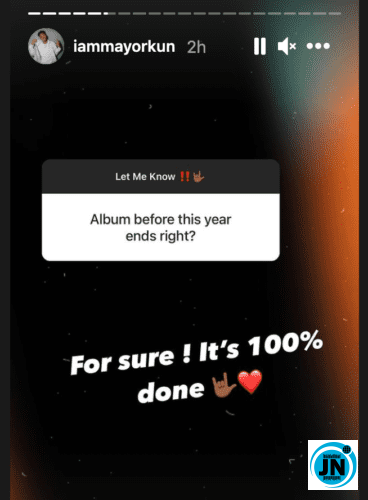 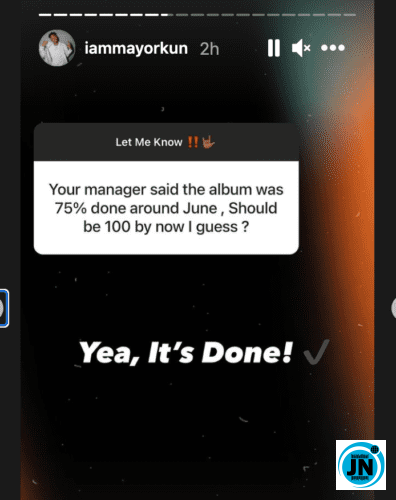 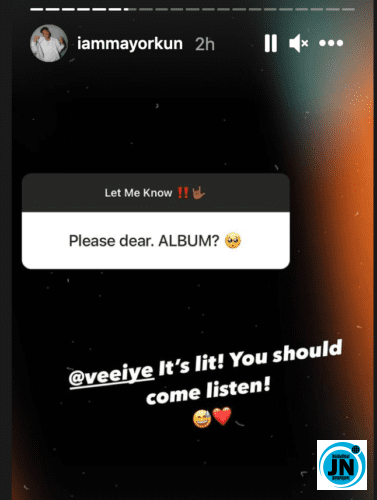 Boss I can't wait for that