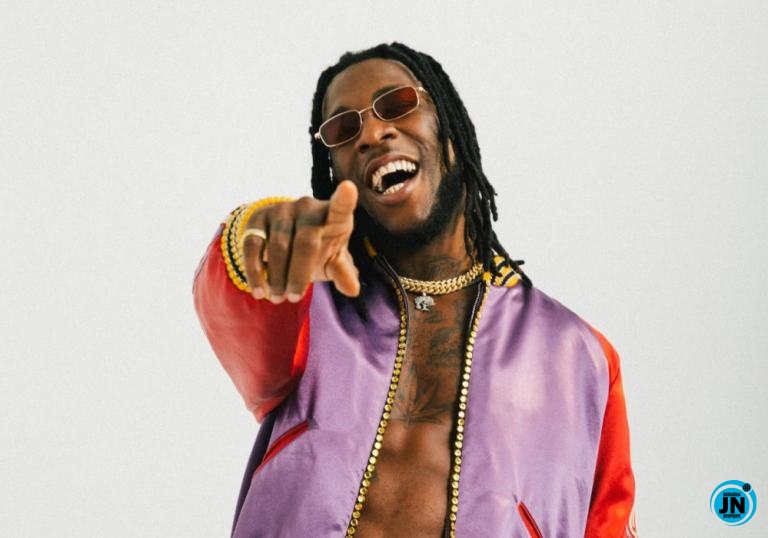 The wait is finally over, As popular Nigerian Afro Fusion artiste, Damili Ogulu widely known as Burna Boy, is set to drop his next studio album 'Twice As Tall', this midnight.

The album is has been scheduled to drop August 14th, is already one of the most anticipated releases in the world right now, and people just can't wait to kick off the rollout.

Burna Boy, already unveiled the tracklist, which packs a whooping 15 solid tracks, and has been ever since, been shared by fan across all social media platforms.

Also, iconic American music producer and entrepreneur, Sean Combs aka P. Diddy will be executive producer, for the 'Twice As Tall' album.

Below is the Tracklist to the album; 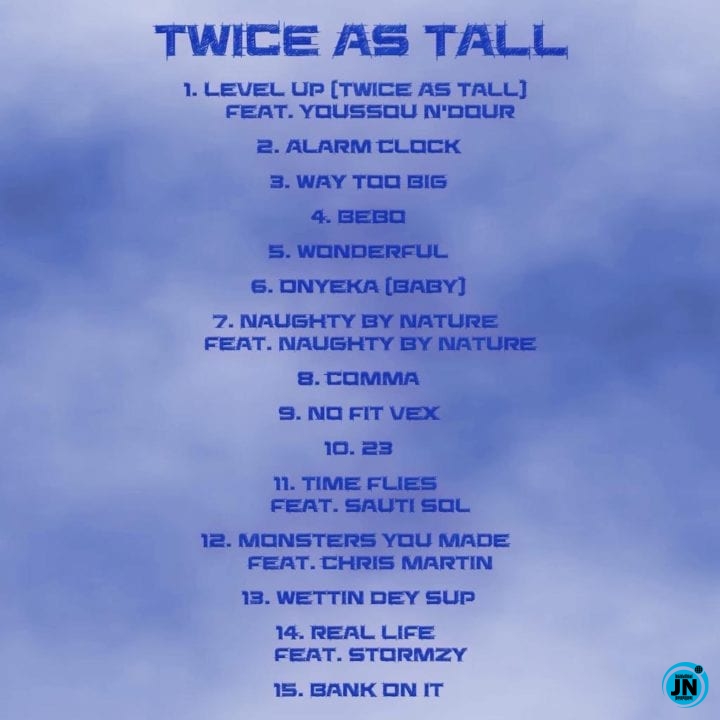 Wizkid's Babymama Reveals What Their Son Says When He Watches The Video Of ‘Smile’ On TV
BBNaija star, Uriel reveals what happened to her the first time she bought a designer shoe
Tacha Tells Titans What They Should Do Everywhere They Go
DJ Cuppy Says Zlatan Blocked Her On Instagram & Whatsapp For No Reason