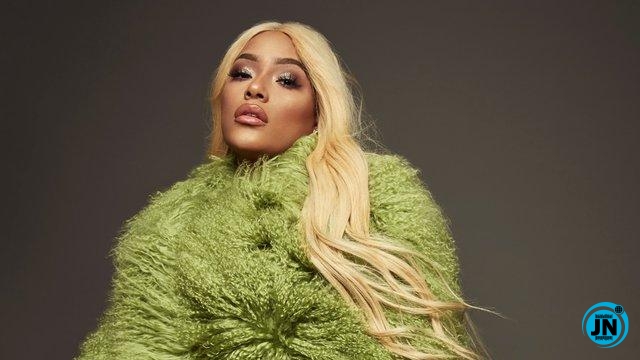 Burna boy’s girlfriend, Stefflon Don has opened up on plans to seal her relationship with a baby despite the side chick saga.

Some days ago, an Instagram influencer, Jo Pearl called out Burna Boy for promising and failing to put a ring on her finger after dating for 2 years.

Stefflon Don has however taken the bolder step of bringing in a child of her own to the relationship so as to win over the singer’s love. 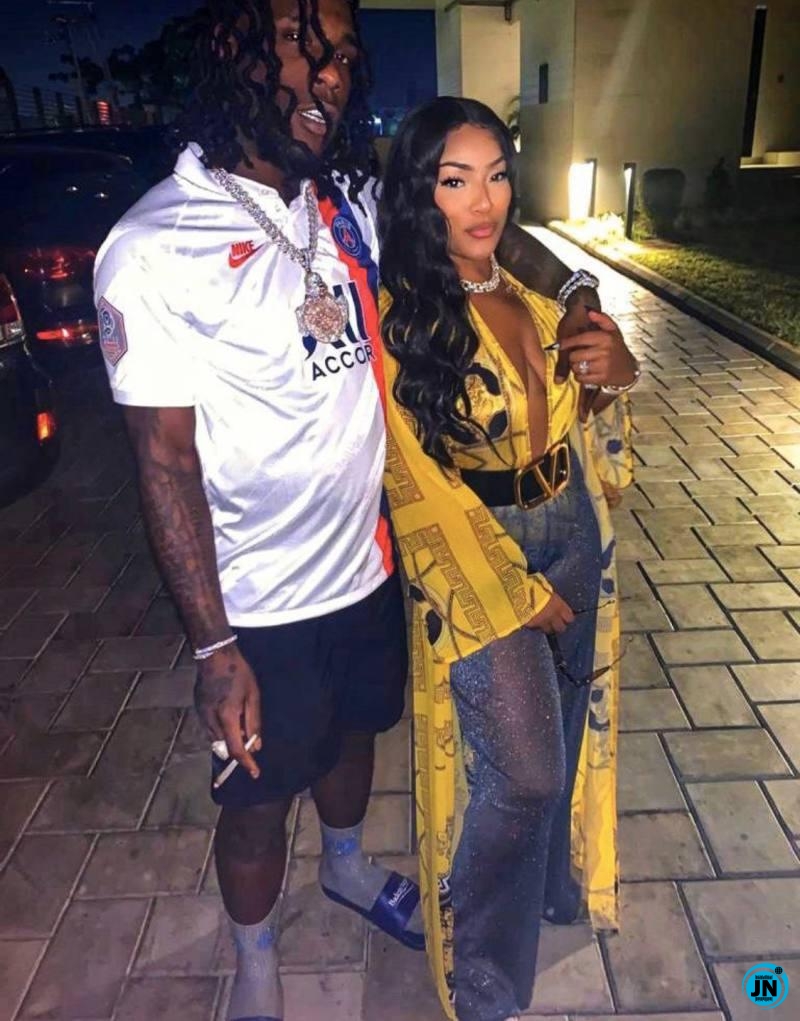 “I want a baby next year or the year after.”

I wish to be