Things are getting messier as bubbling underground between singer Lyta and his baby mama, Kemi Ayorinde, is now open to everyone. 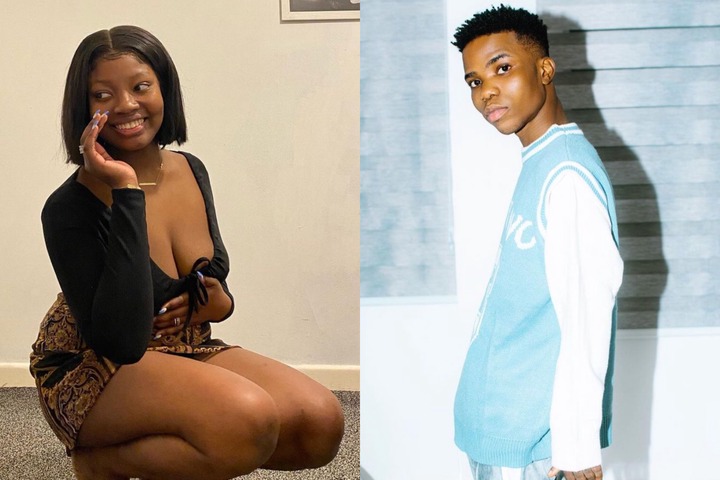 The 21-year-old Kemi has taken to her Instagram stories in recent hours to hit hard at her baby daddy, Lyta, for being ‘deadbeat.’

Well, the stories broke out yesterday after she stated the singer could not afford 13,000 Naira to purchase balloons for their son’s first birthday.

Hours after, she posted again saying, she is not crying out for the money because she can afford it, but she wanted Lyta to be involved in their son’s life at least for once. 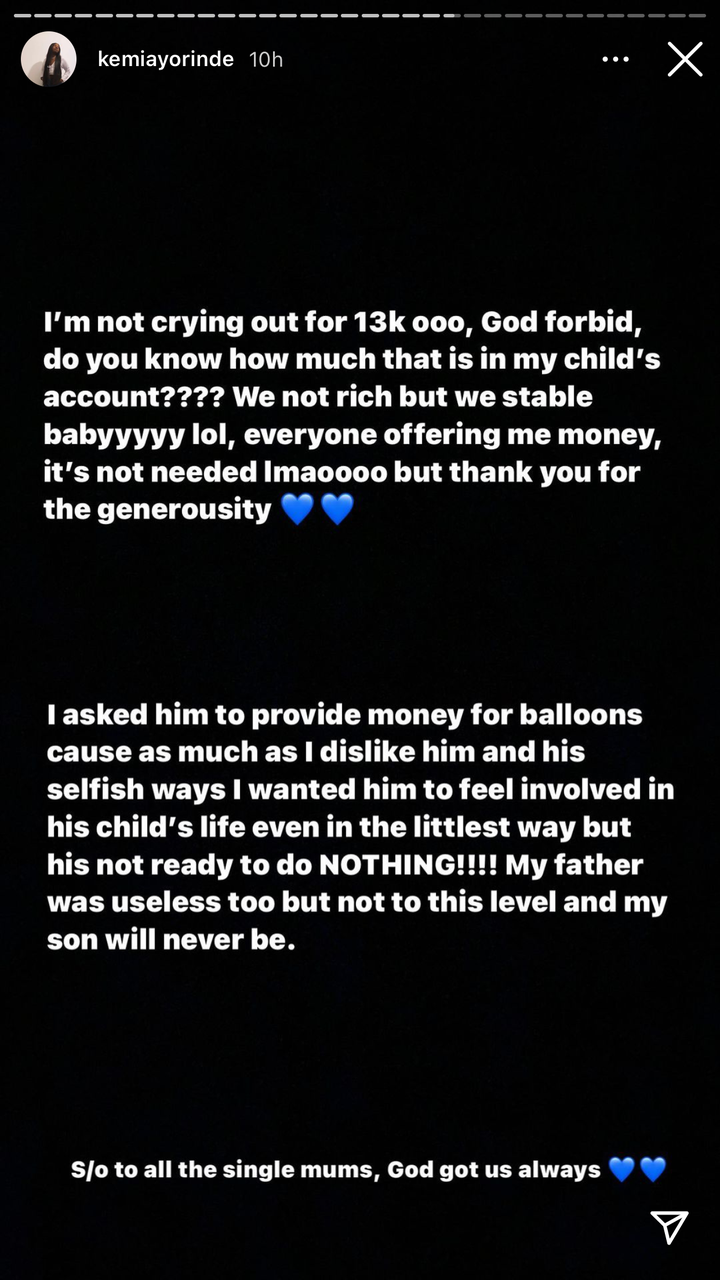 However, going further on what had transpired between them, she revealed that she had been with Lyta since when he had 46k followers on Instagram till now that he has 1.7 million.

She stated she fed, clothed Lyta down to his boxers.

Kemi, furthermore, laid a huge curse by saying she wanted Lyta and his team to suffer 100 times harder for anything she sustained concerning motherhood. 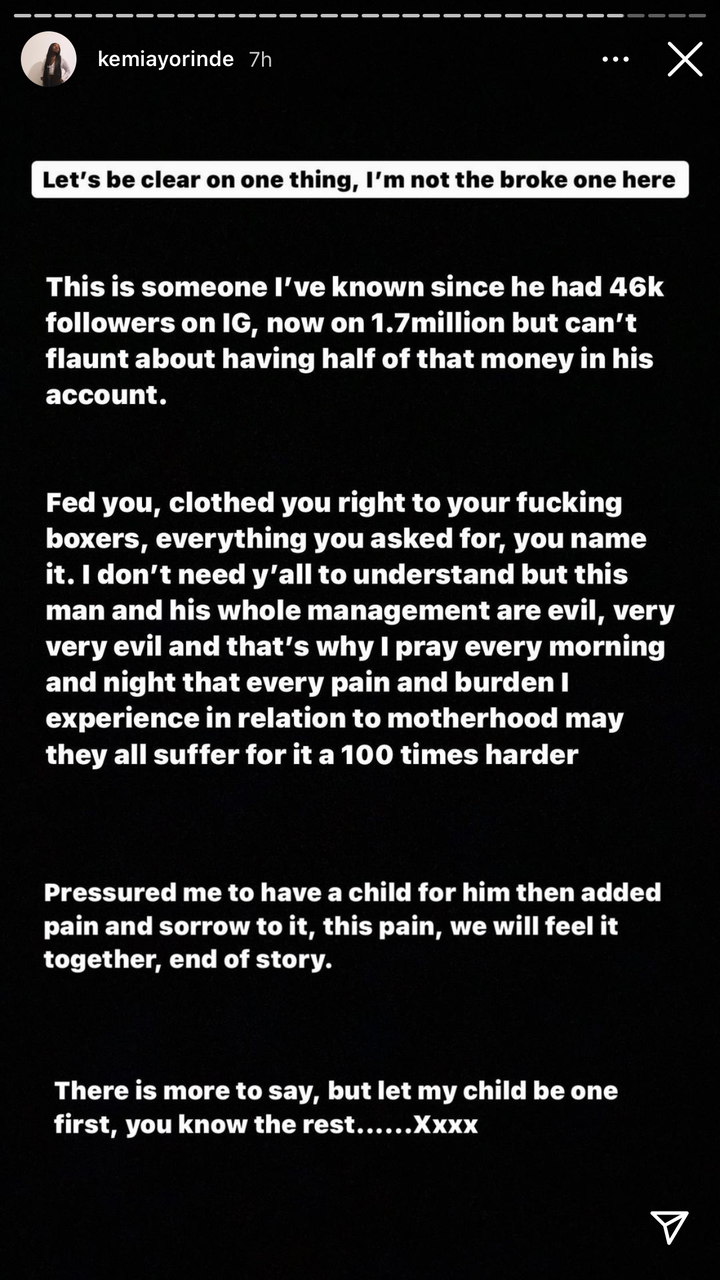 A whole lot of us do not even know how Kemi looks like cause she has not been on the internet but below are some photos grabbed from her Instagram page: 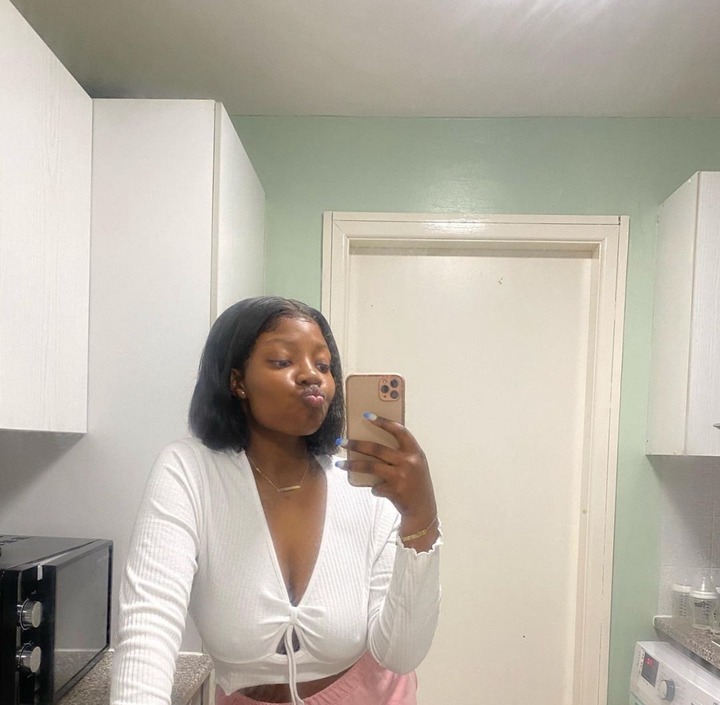 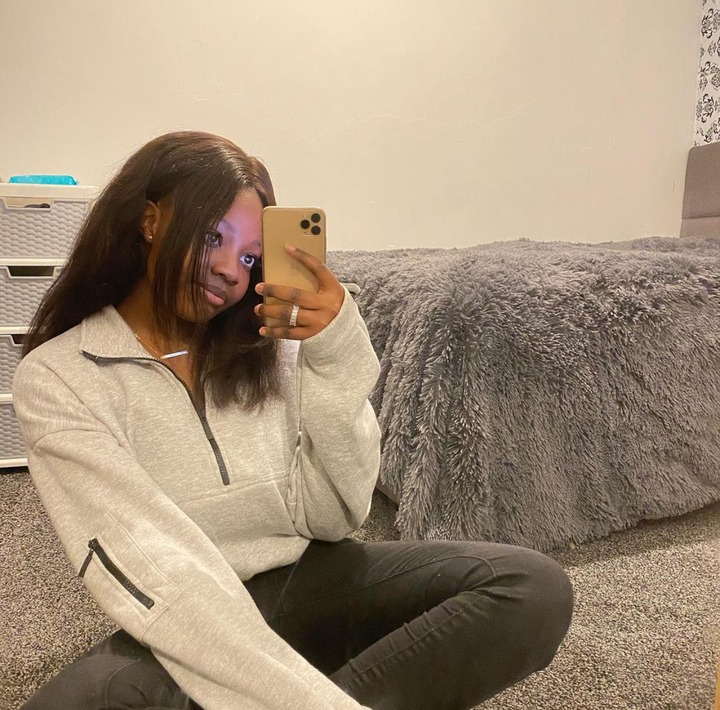 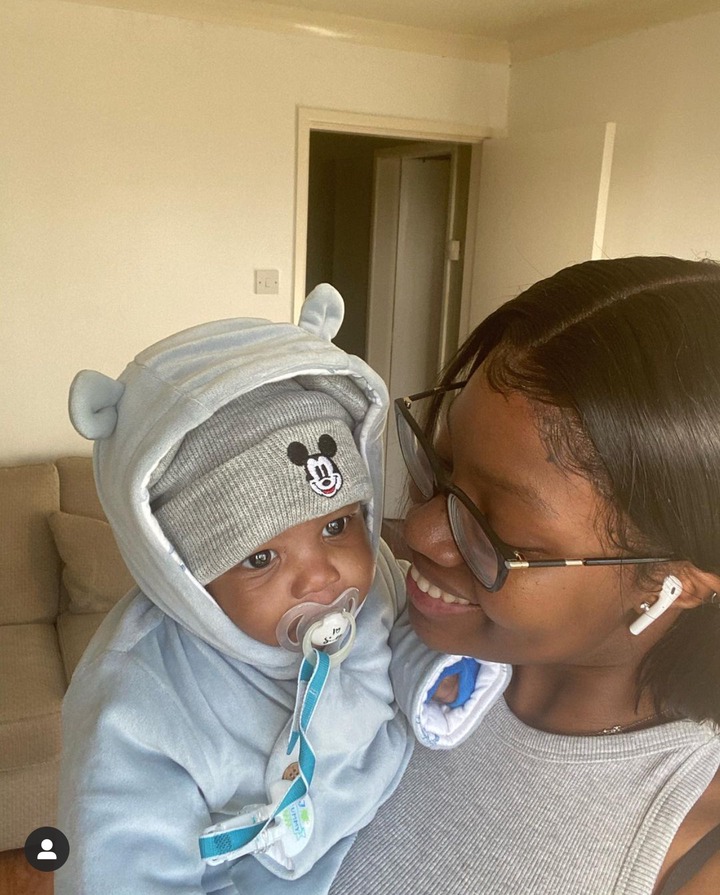 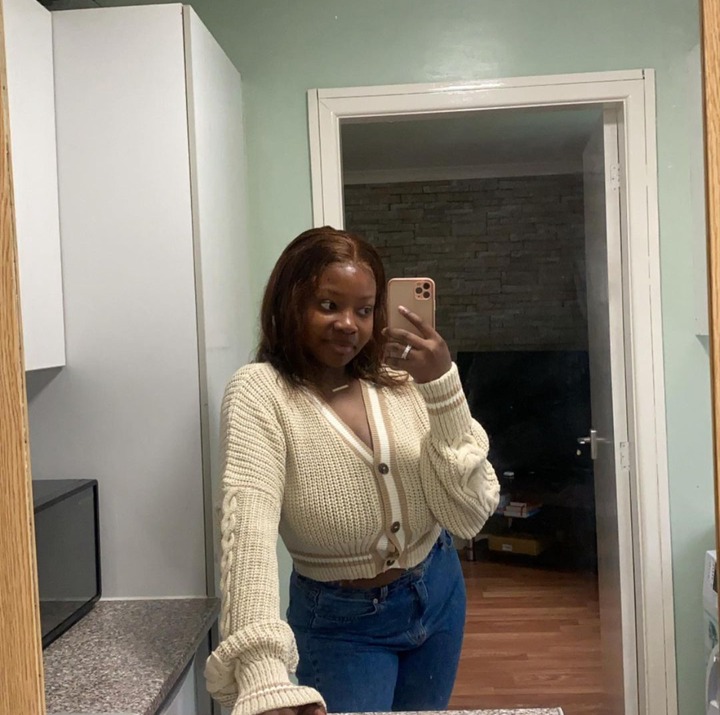 See Why Chelsea Fans Are Saying Timo Werner Is ‘Unlucky And Has No Luck’ After 2-0 Loss To Leicester
[Sport] Chelsea 2 - 1 Tottenham (Feb-22-2020) Premier League Highlights
Mayweather’s Daughter To Be Sentenced To 99-Years In Prison For Stabbing Her Lover’s Babymama
Apapa traffic chaos: Osinbajo, Fashola, Sanwo-Olu look away as traffic gridlock worsens